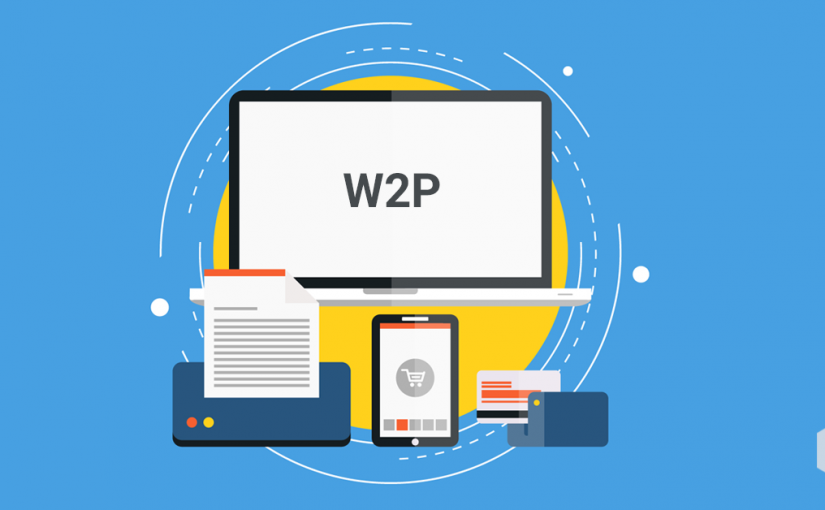 Launching any software always feels risky; and when you talk about software for the print industry, where people are yet to make it as a part of their industry culture, the amount of risk increases even further.

Predicting the effectiveness of a software solution right in the beginning of its use is fairly not possible. You have to accept the fact that there are going to be certain lags and issues that you might find during the execution period, i.e. after the launch, and might have to make a few necessary changes and additions based on the customers’ demands and requirements.

“As per the recent study, an incredible 70% of organizations have suffered at least one project failure in the prior 12 months, and 50% of the respondents indicated that their large software projects failed to consistently achieve the objectives they had set out in the beginning.”

Hence, many a time launching new printing industry software can feel risky to some. People have gone from a comprehensive approach where everything is tested and then launched, to launch in a testing mode which is also known as MVP. Even Google launched Gmail in “beta” and continued the solution in that state for years until they were completely satisfied. The use of the solution depends on many variables such as the industry, the company size, the objective of the organization, etc.

This eventually brought the change in the software launch process where launching the software in beta mode came into existence as everyone started realizing that it was difficult to know the possible ways print software shall be used by the owner, nor could anyone know all the features the customers were going to expect from the software. We all know that developments taking place in the software industry are faster than anyone could even imagine.

Choosing to follow the comprehensive approach shall basically lead to greater risks as your customers shall never stop demanding the upcoming and the latest features and hence, with innumerable changes on the same software, eventually the original software might just get obsolete. Whereas running software in Beta or MVP mode shall make it easier to make customization and changes according to the customer needs and requirements, as and when needed. Writing a complete document for the software not knowing what the future demands will mean not only to risk your reputation but also your business growth.

One has to accept that it is next to impossible to know everything about what will be needed in the future and hence, using the MVP approach is the best way to launch your new print software. The print industry is huge and very demanding. There is no point spending months and years to build software for the print business without testing it first. Selling something that is not tested by you and your customers will lead to huge failures.

You should launch the software fast and then have your team to work on the issues and find the best resolutions. There might be cases that by the time your complete making software a new technology or an upgrade might have come in the industry and your solution might just be outdated even before it is launched. This is called as agile software development, where you develop software in a short span of time and then later launch it and continue to make changes or other developments in the software.

Mostly the organizations are horribly scared to launch something incomplete as it involves a huge amount of risk and money. However, you need to understand that there are many software companies in the market, mostly the cream crowd that launches incomplete software daily for us to find out what else should be there.

How is this related to print software?

You may be launching a web2print solution, print MIS, or a custom software solution but launching anything new is always risky especially to a new bunch of people. Most of us do not like to find errors in our software after the launch, but you have to bear in mind that there will be issues post-launch and one must also take this in a positive way as this will only give a better clarity on what needs to be created and what the print industry is actually demanding from print software providers.

Launching software that is not tested will not fetch you the desired results. Facing issues in the software after the launch will give you and your company a clear picture of what needs to be focused on and what features are mostly in demand in the print industry. Only when the system is live and working will you be able to know what is important for your business to run successfully and hassle-free.

Why do they fear to launch the new software?

Having used the old system as a legacy for years makes it difficult to adopt something new. For them, it is important that the new system should have all the features their old system had plus some additional ones too. They might not even know what all features are there and what they used during all these years. They fear that moving to the new software will lose their customer base if the newer one does not have a feature that the old one had.

As a printing company, they already have clients and they are not willing to lose them over a matter of software. They do not take new solutions as a problem solver rather take it as a new learning and adaption They think something new might create problems and issues, whereas it will actually solve problems in an easy and hassle-free way and will also allow them to do a lot more than the traditional system offered.

If you have complete knowledge of the new solution, you can pass the same to your users and they will love to use the new one.

Traditional printers fear to launch the new print software because they are not ready to accept any new changes in their system. They do not want any issues that they should answer. However, fearing to launch new software will be of no benefit to them or their customers. They need to move ahead with time.

When software changes, the demands of the customers tend to also change, hence they need to keep up with new things. They have to understand issues can always be sorted. However, not able to accept changes will only leave them behind the others in the print industry. 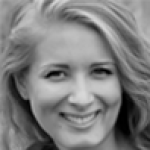 This is Amy Watson works for Design’N’Buy, a leader in Web2Print software solution. She has more than 5 years of experience in product customization software. She has just research, analysed and introduced about web-to-print product customize software to use anytime from anywhere.