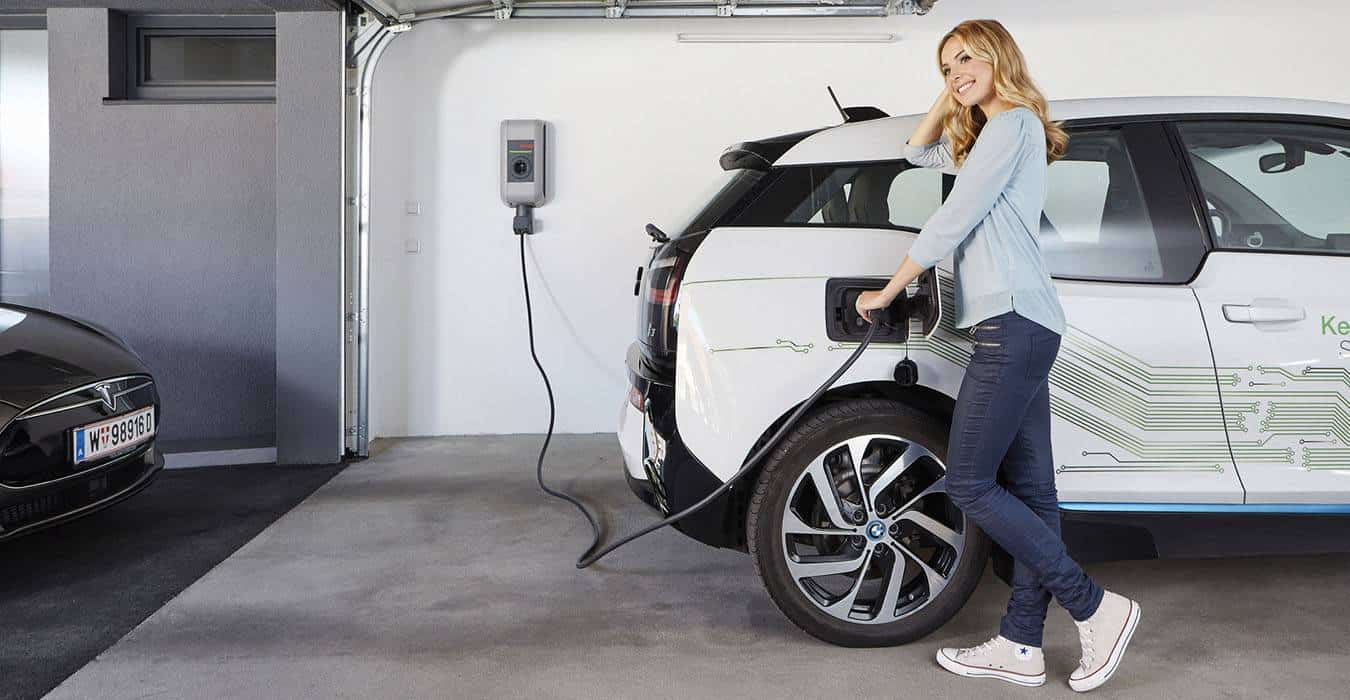 For those who own an electric car and are forced to stay at home, is there another problem? How to keep the battery healthy? The quarantine due to the coronavirus emergency is forcing millions of citizens to remain barricaded in their homes, and among them are certainly also owners of electric cars. While cars with endothermic engines do not suffer from particular problems caused by a long downtime (with the possible exception of worn-out 12-volt batteries), electric cars, on the other hand, need some extra care.

It is well known in fact that these cars, even if switched off and stopped, have some basic systems always active that consume the traction battery very slowly. To this, we must add that the same lithium battery suffers from a small self-discharge, in the order of about 3% every month. These problems, when cars are used and recharged daily, are normally irrelevant, but when the car is stopped there can be damage, even serious, to the battery.

A battery, if used and stored correctly, can last even more than 10 years, showing degradation of 30% compared to its initial capacity. So let’s see what to do and what not to do.

You might think that leaving the battery completely at rest might be a good idea, but in reality, it’s quite the opposite. A lithium battery in an electric car, once it reaches 0%, is not fully discharged, but keeps a spare charge that is not usable by the user, but is still very low. Undergoing the normal self-discharge would risk making it go below the minimum safety values, which are often about 2.5 volts. Below this threshold, there is a risk of triggering chemical reactions in the components that would lead to irreversible damage. A battery that has undergone this treatment, when reused, may no longer function properly, or have entire modules that are now defective.

So better to charge the car 100%? The answer is no because even in this situation the lithium battery is subject to premature wear and tear. So even during daily use, it is not worth charging it completely? Although it is still stressful for the battery, in fact in normal use 100% charging is not a serious problem because the car is almost always used immediately (or after a few hours), thus moving from the maximum value.

On the other hand, for a car that must necessarily remain stationary, having a 100% battery can be a problem since it is not possible to establish in advance how long it will have to remain stuck. One day is not a major problem; 15 days may already be significant; one month may cause damage, even considering self-discharge that mitigates the problem.

What Charge value should be maintained?

There is no absolute answer to this question, but considering the facts outlined above, with a minimum of common sense, one could say that the ideal charging value for a stationary electric vehicle should be between 50% and 75%. These values would represent a good safe distance from the total charge and at the same time an excellent margin for not having to worry about self-discharge.

Every user then has to learn about his or her car, as some have more energy-intensive systems and may need more charging, while others are hardly self-discharged at all.

So is this enough to keep an electric car and its lithium battery perfectly efficient? If the owner should notice a drop in charge, a small charge should be made, even via a wall box or a low-power home charger. Then you have to take care of the 12-volt battery, the one that also manages the services in electric cars. In the case of cars with a combustion engine, 12-volt batteries are recharged when the car is in motion, thanks to the alternator. Electric cars, on the other hand, draw energy from the traction battery, but only in certain situations.

For example, the Renault Zoe, even when switched off and stationary, provides energy from the main battery to the service battery by simply opening the door. It is, therefore, a good idea to find out what the correct procedures are for your car and carry them out periodically. Paradoxically, an electric car with a perfect, charged traction battery would not do even one meter with a dead 12-volt battery.

Dayam Ali is a web engineer, digital marketing expert, an entrepreneur and has an extensive understanding of what it takes for a business to completely crush it online. His previous work experience includes author roles in The Hustler's Digest. Dayam Ali is a graduate of the University of Education, where he studied Information Technology. 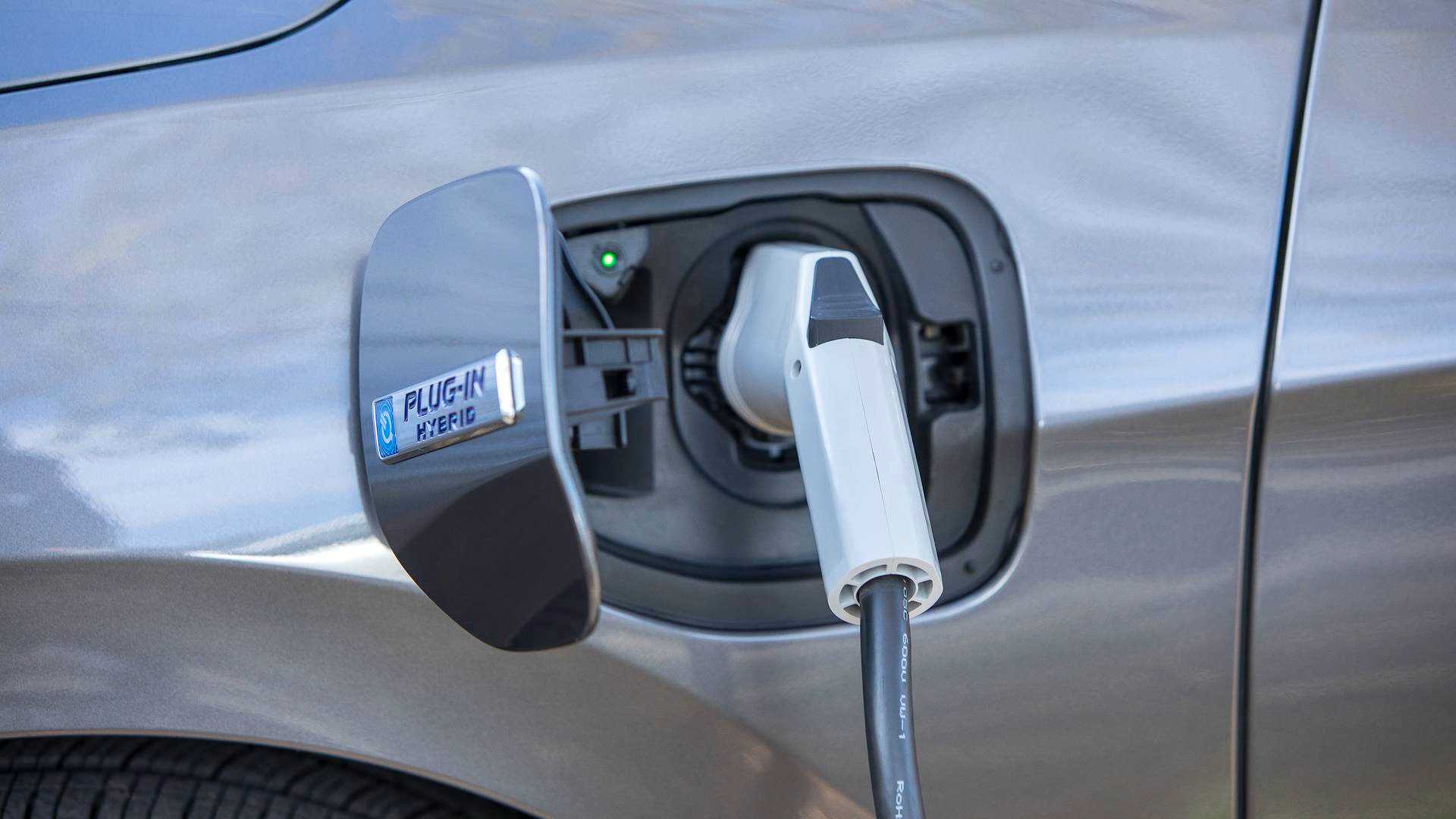 Electric cars are becoming the new norm for many as we move into the new year and this does not have to be any... 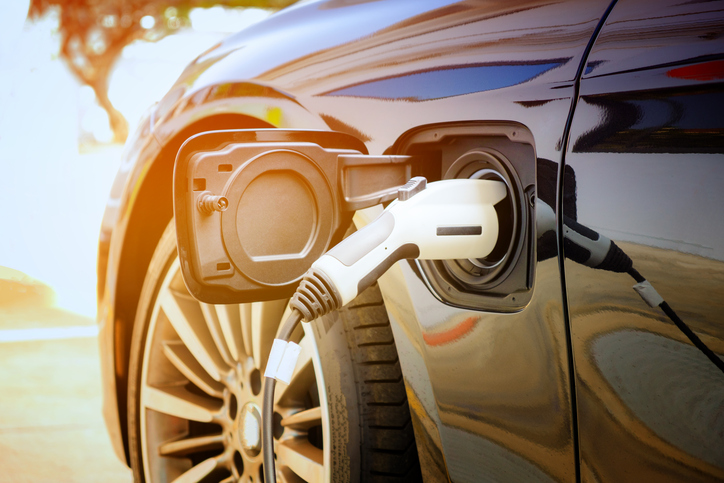 Ford is busy making some big changes at their HQ, with 2020 models set to see some pretty cool upgrades. With big investments in... 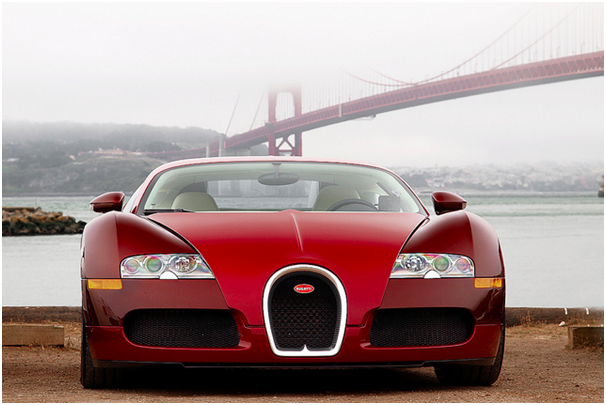 When capital is not an issue, and you can afford to spend, you can easily customize your “toys” and have them run on the...