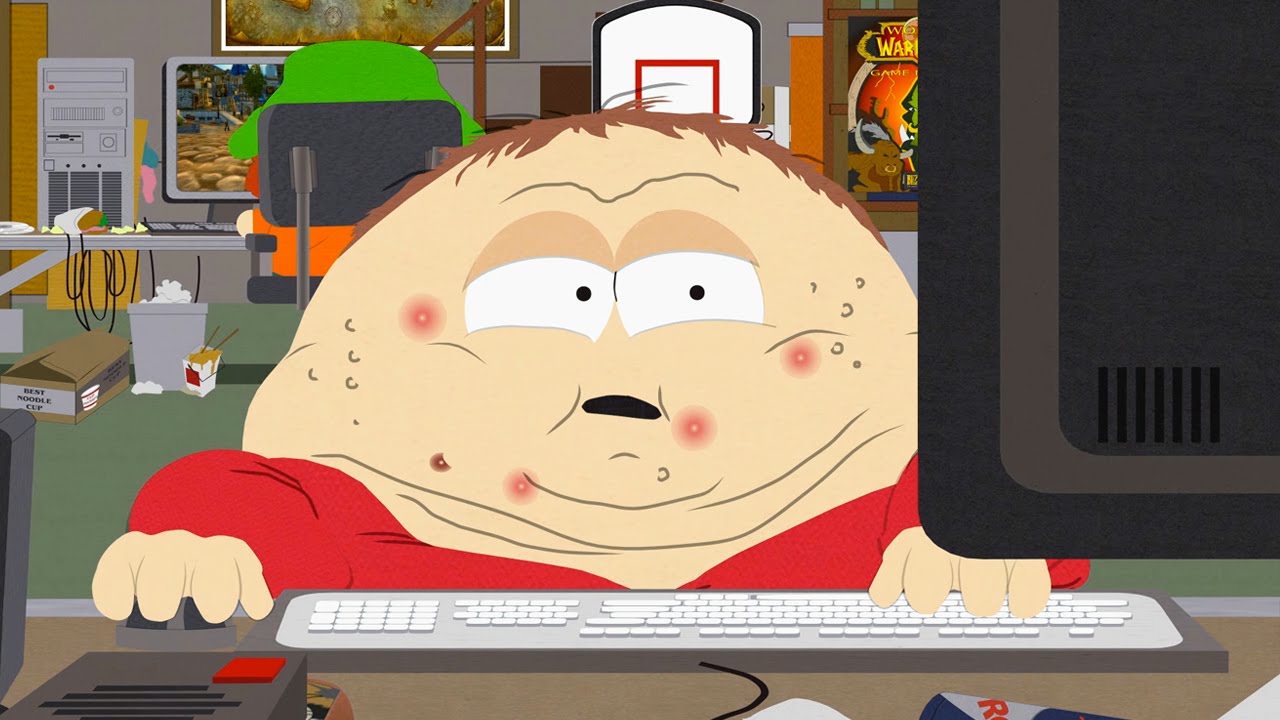 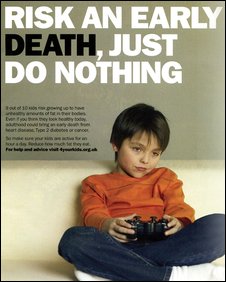 The rate of childhood obesity particularly in the UK is rising at a staggering rate and this has led to radical approaches by government agencies to help reduce the trend significantly. The latest effort by the UK Health Department is in the form of a print advert pictured below that links playing video games to early premature death. The advert shows a boy holding a game controller with the slogan: Risk an early death, just do nothing.

This new advert is bound to generate some controversy and raise eyebrows in certain quarters. Firstly, I am not aware of any scientific evidence that links playing video games to child obesity. In addition, the gaming industry appears to be a cheap target for these agencies and others such as Steve Easterbrook (UK Macdonald head) who suggested last year that gaming helps make people obese.

Without a doubt, there are other causes of inactivity and the focus should not be at discouraging children from playing video games which has its positive effects also – see ‘Video games are here to stay‘. There must be other ways of persuading children to take up a balanced and active lifestyle. Parents should be encouraged to monitor their children and ensure each child has the required hour of physical activity that is needed every day to reduce the risk of becoming overweight.

What are the best ways of preventing obesity in Children? Would you consider an HCG diet sample to help you get weight loss results you wanted?

How Personal Electric Vehicles are Revolutionizing the Daily Commute