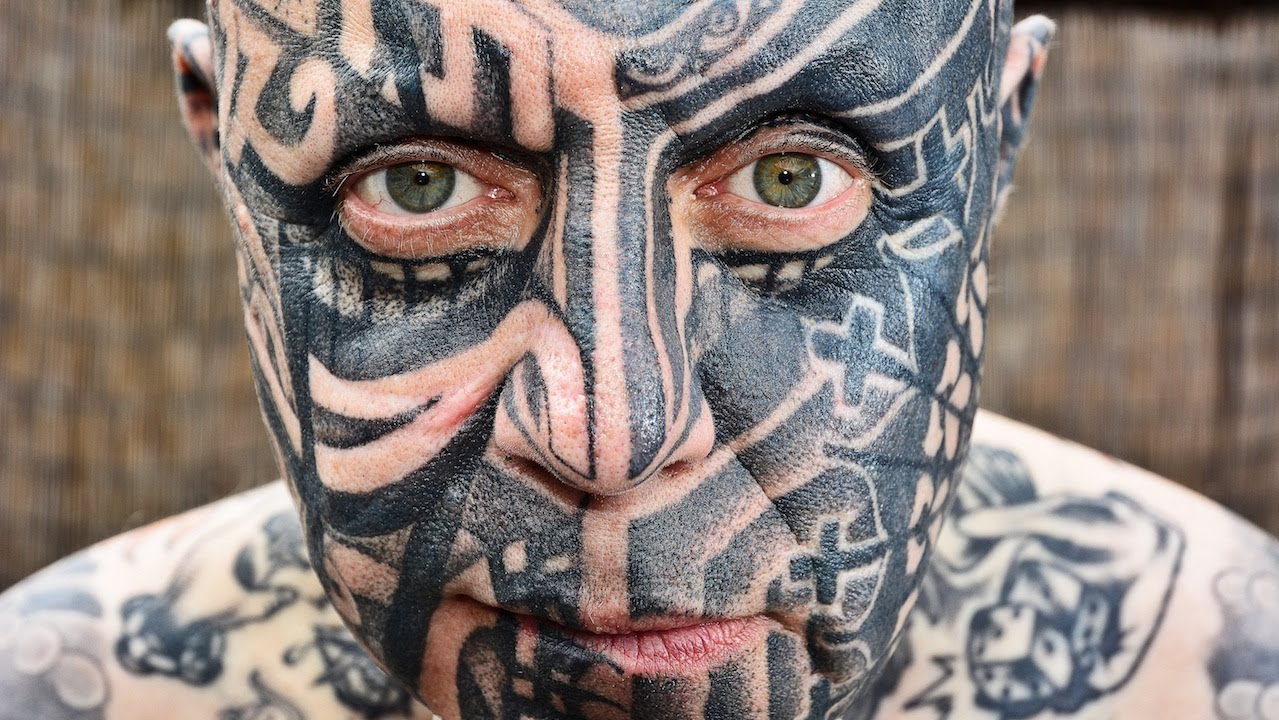 If you’re going in for your first tattoo, get ready to hear any number of people tell you the same thing: “Watch out, it’s addictive.” And they’re not lying – if you can get past the pain, you’ll likely step out of the tattoo parlor planning your next ink. Whether you end up putting together a plan for an elaborate piece, or simply adding tattoos in various places on your body over time, it’s hard to deny the fact that getting one tattoo can lead to another, and another, and another…

Is there a legitimate scientific claim, though, that tattoos are “addictive”? Is there any truth behind the idea that getting one tattoo leads to more – or is it simply hyperbole? Let’s find out.

Understanding the notion that getting tattooed could be addictive behavior means looking at the different pain sensations and body chemicals released when we go under the needle. A good place to start is the adrenaline junkie — people who live for the rush of taking risks and doing things outside their comfort zone.

In a blog post examining reasons why people could become addicted to getting tattooed, there’s a section dedicated to looking at the how the body reacts when faced with the tattoo process (read: it’s pain, so it stimulates the areas of the brain that react when the body is injured). “One third of the human nervous system is known as the ‘Sympathetic Nervous System’ this is the part responsible for triggering the fight-or-flight response, which includes releasing adrenaline in response to pain… People have widely acknowledged the existence of adrenaline addiction making it one of the most likely culprits in causing an addiction to tattoos.” Although adrenaline comes from the body’s glands rather than the brain, it’s still part of a complex internal system that controls how we react to external damage, and for many people, the “rush” they get by having the tattoo needle repeatedly going in and out of their skin can definitely be addiction-forming.

The same blog post then goes on to examine endorphins, which do come from the brain (the pituitary gland, to be specific) and are essentially our body’s own aspirin. They help reduce the pain we’re feeling and give the pleasant side effect of relaxing us. “While receiving a tattoo, endorphins flood the body in response to the pain caused by the needles. The effects of endorphins are powerful, they are also associated with other activities that create a natural ‘high’ like exercise and orgasms.” Not to mention that when it’s over, you have a cool piece of artwork on your skin for life. Running on a treadmill just can’t compare.

So whether you’re searching for the high from your brain’s happy chemicals or the rush from your nervous system’s reaction to pain, getting tattooed can definitely be a positive way to get your fix.

There’s more to tattoo addiction than chemical reactions — it’s important to also look at the psychological side of going from one small tattoo to entire sleeves. An article from the BBC dives into why more and more people go back under the needle, noting that “the psychology of tattooing has been the subject of increased academic analysis in recent decades. But what drives people to come back for more, rather than settle for a single tattoo, is a question that researchers have largely neglected to address” – although “a 2012 study found that personality differences between tattooed and non-tattooed individuals were ‘generally small’ although those with tattoos tended to be more extroverted and display a greater ‘need for uniqueness’.”

In terms of the latter, it’s easy to make the connection that extroverts — who love attention — would want to get multiple tattoos. They’re a great ice-breaker at parties, for one, and they’re always a conversation piece. For many people, being an extrovert goes hand in hand with being a rebel, and again, having a number of tattoos can help fulfill that sense of identity. You could be rebelling against the idea that society looks down on those with multiple tattoos, or you could simply be doing it to push back against conservative family members. Although more people have tattoos these days, it can still be considered not completely “normal” (think face tattoos), and so it can be an artistic way to express this side of one’s self.

Also, it’s worth taking into consideration that some people look at getting multiple tattoos as a form of therapy, or a coping mechanism. (Pain addiction is also a factor to be considered, as some people could use tattooing as a “safe” way to indulge their need to cause pain to their own bodies.) It can even deflect attention from body issues – think about those who have undergone mastectomies after breast cancer who have gotten elaborate, beautiful chest pieces to cover up the scars. In many ways, going back repeatedly for tattoos can mean a whole lot more to an individual than simply wanting to look cool or rebellious.

Pushing back against the idea of “tattoo addiction” is the ever-present truth that for many, getting more than a few tattoos is a personal choice that might mean something important — or perhaps nothing. An impressive photo gallery at The Atlantic titled Tattoos: Addicted to the Needle explains that “a tattoo can be a remembrance, a constant prayer, a warning, or simply an amazing work of art. The reasons behind it can be intensely personal, decorative, whimsical, or utilitarian. It can signify tribal allegiance, life history, or nothing at all.”

When you look back at the history of tattoos, you’ll find that they’re deeply rooted in tribal culture and even religious ceremonies, and many people still carry on these traditions today. For them, getting multiple pieces done isn’t a signifier of addiction to ink; rather, it’s a deeply-felt responsibility to show their beliefs on their body.

Lastly, there’s a social side that exists to tattoo culture, and for some, collecting more and more artwork on one’s body shows off how dedicated they are to this lifestyle. “The allure of this culture has been explored by many, and some experts define tattoo culture as a distinctive community that is characterized by tattoo enthusiasts that, through tacit understandings and shared experiences have formed a strong bond with one another,” says the blog post at New Look. Everybody wants a place to belong in society — so it could feel as though the more tattoos you get, the more you cement your place in the subculture.

“Becoming truly addicted to tattoos is, in all probability, extremely rare,” says an article at WiseGeek, adding, “Because of the complex social and personal issues that surround tattooing, it can be hard to distinguish true addiction from a simple aesthetic appreciation.” So before you go staging an intervention on your friend who’s about to go from a tiny butterfly to a half-sleeve, consider all the reasons — from chemical to social to psychological — that they could be wanting more ink. It might be more simple (or complicated) than you could imagine.

When you got your first tattoo, did you immediately want another one? Tell us about your experience in the comments. 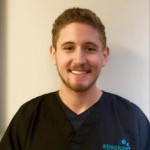 Cole is the patient coordinator at Absolute Laser Tattoo Removal. He is also both the first client of, and the reason for, Absolute. To this day, he can’t remember why he decided to get the “Live Fast, Die Young” tattoo. All he knows is that he wanted it off and his father wasted no time figuring out how to get the darn thing off as completely and as fast as possible with as little pain. 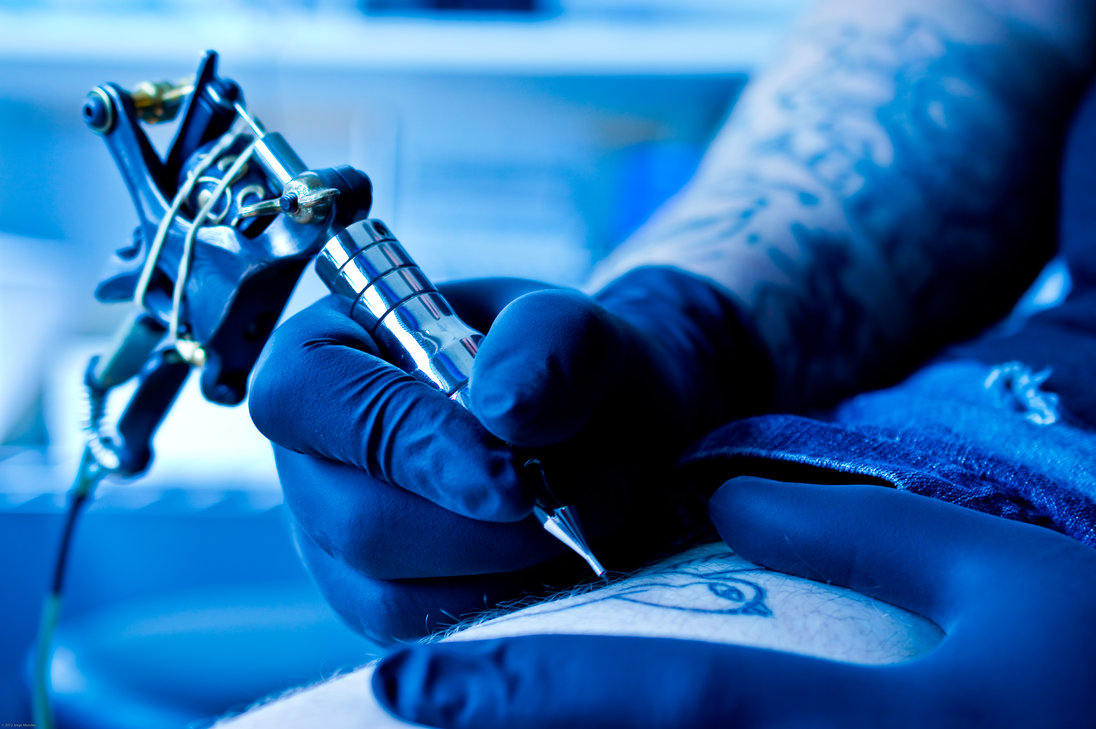 Studies about Tattoos: What are the Findings?

There’s an undeniable intrigue to using the body as a canvas, with beautifully curved lines accenting the natural human form; it’s easy to see... 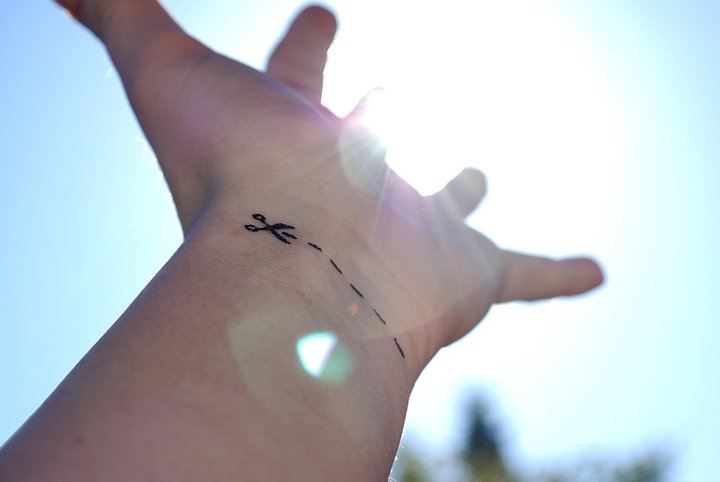 What Does The Sun Do To Your Tattoo?

Unless you’re new to the world of body art, you’ve probably heard someone tell you to avoid direct sun exposure to your tattoo –... 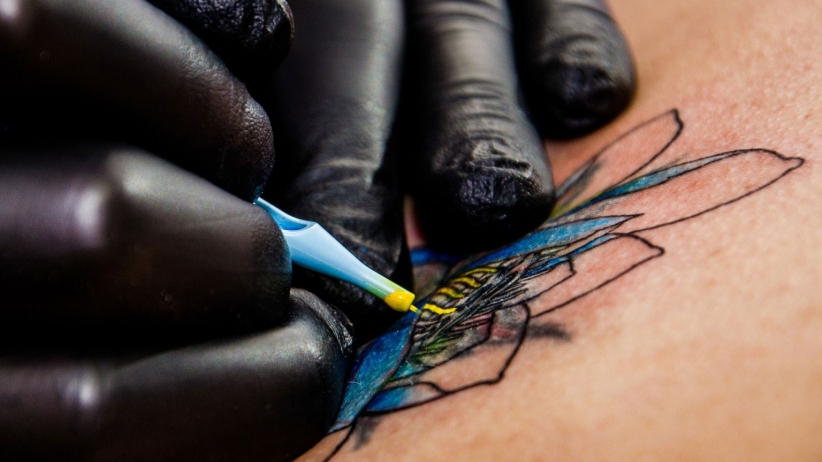 What Do Millennials Think of Tattoos?

Tattoos have been around for ages. Even many ancient tribes used tattooing for religious or medical reasons. Tattoos didn’t really hit Western culture until... 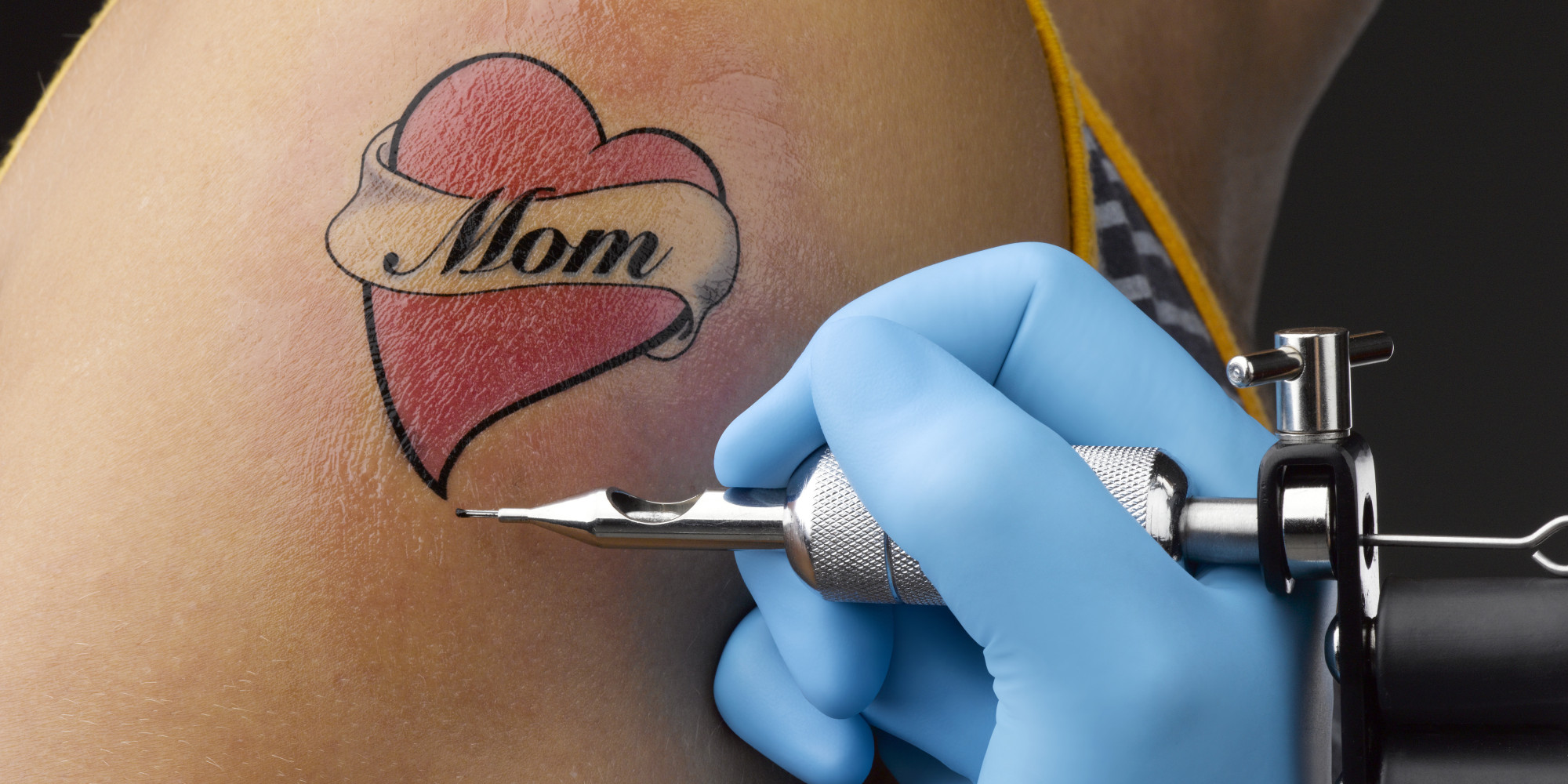 Creative people need inspiration of some sort to keep going. They want to have a look at the newest designs, learn about the current...