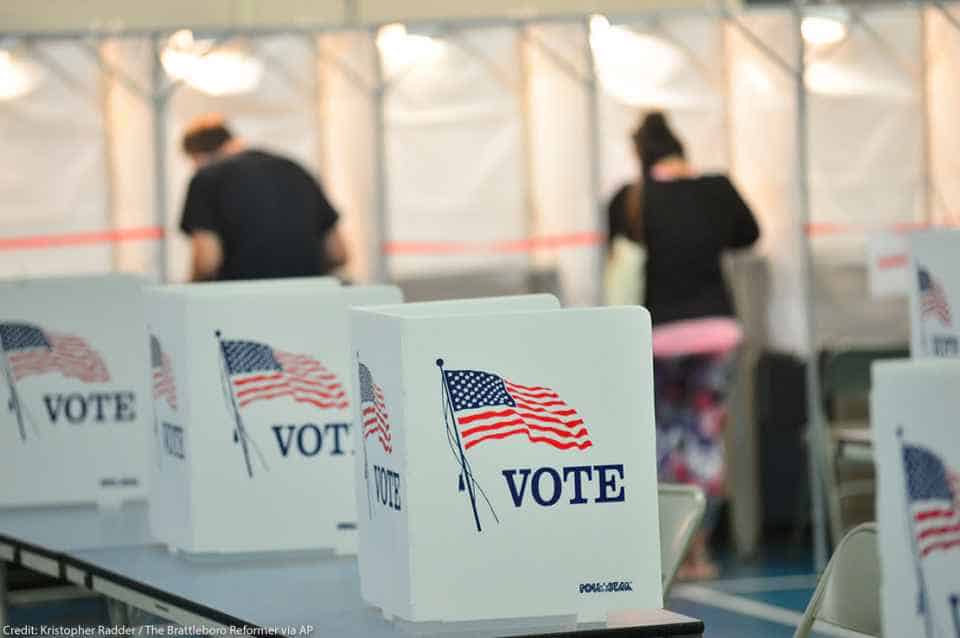 Tips to keep the signs working

How to use different techniques to keep the signs working? Here is what you need to know.

The campaign sign can be used for responsiveness and encourage people to support. Often, the political candidates need to ask for donations and other means of support for fundraising events. You can get a valid response from the people residing in an area with a campaign sign.

With the political signs, you can expect more involvement among the voters as they discuss the pros and cons of selecting candidates for voting.

The candidates trying to expose their names in various neighborhoods and localities can customize the signs to get a better response from the voters. You need to follow good design ideas for the voters to feel interested.

The campaign lawn signs have become ubiquitous in the present times. Studies reveal that the popularity of the campaign doubled within the last couple of decades and provides a competitive edge as far as pulling up the number of votes is concerned. Read the following to learn how signs translate into votes for the political candidates.

Even the most deeply helpful opinions about candidates can be influenced by signs. So, signs are good for convincing people about the election candidates. 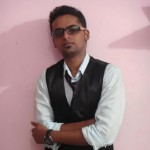 David Wicks is blogger and writer. He enjoy writing posts more on fashion, technology and more other which are helpful to readers. He also like to spend more time on social media. 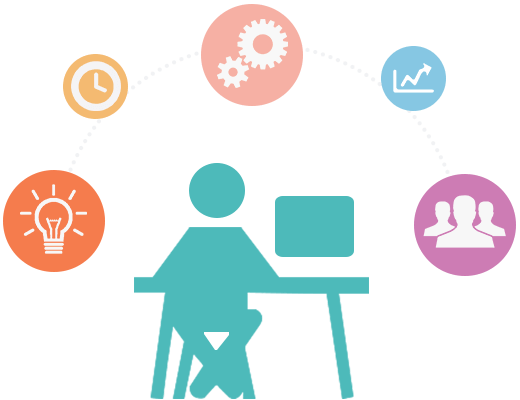 How Analyst Technologies Are Changing the Business of Politics

There has been a historical lack of effective ways to monitor information on certain demographics. In more recent years, the ongoing digitisation of almost...