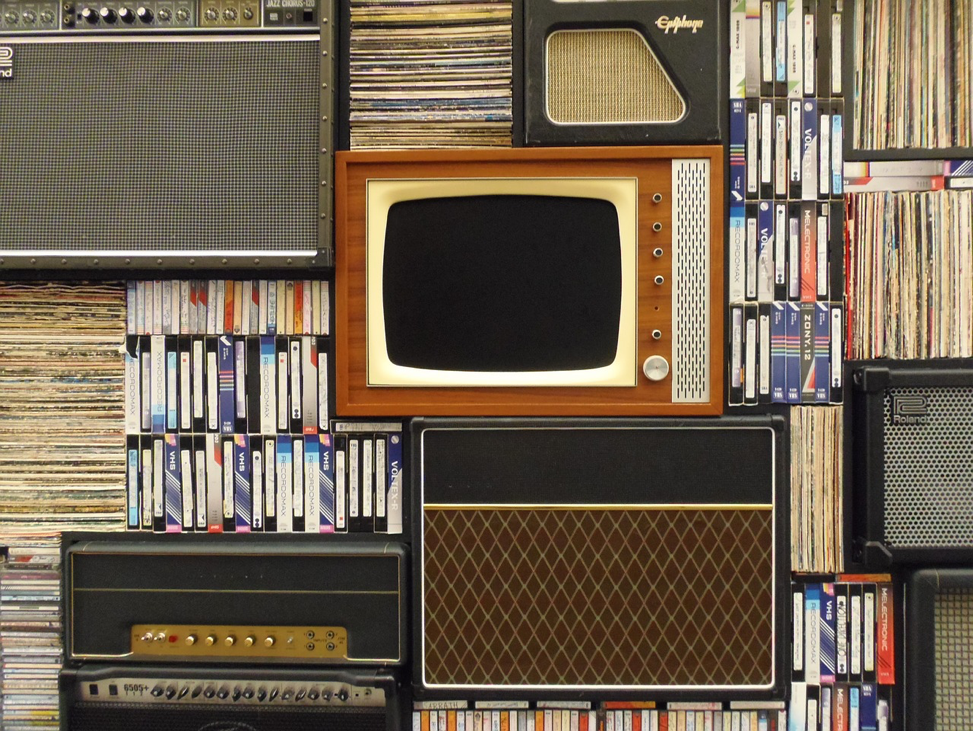 Gambling has been a popular part of most cultures of the new world. Therefore, it comes as no surprise that the movie entertainment industry would draw some inspiration from it in the creation of popular films. Since the invention of cinema to date, hundreds of films have seen their themes surrounding the casino industry, and have involved some of the best actors and games, such as free spin slots.

With a wide array of casino films to choose from, this list is not short of characters to choose from. However, some of those that gave an outstanding performance and stood out as among the best include:

Born in 1966, Michael ventured into the world of acting in the 1980s and quickly became a Hollywood sensation. His success was actualized in the 1990 film Good Fella. At the peak of his success, he starred in a casino based movie dubbed High Roller: The Stu Ungar Story. He plays a famed poker player who is successful enough to attain three awards in worldwide tournaments. However, his character who goes by the name Stu Ungar has a breakdown and starts to spiral, losing it all along the way. The movie portrays the gamer’s life from the beginning to the end.

This actor is renowned as among the best on-screen performers to have ever graced our televisions. Born in 1930, Steve hit worldwide success in the 1960s due to his active involvement in the counterculture movement. His great performances earned him the title ‘King of Cool’ and has brought in some big cash for the Box Office. Having been a famed actor, it is no surprise that McQueen would feature in one of the best casino films ever made. He plays the role of a rising gambler in The Cincinnati Kid. He takes us through the journey of the gambling world as it was back in the 1960s and how he manages to emerge on top in the long run.

Daniel was born in 1968 and did not venture into the entertainment business until 1992. Even with such a late entry, it did not take long for him to attain huge success in his career and have producers knocking on his door and have him feature in their productions.

In the film Casino Royale, the actor plays the famed character James Bond as he takes on a poker playing villain. One of the most credited scenes in the movie is when Craig challenges the villain to a round of poker, where the winner takes it all. The showdown is taken slowly with the tension building up and leaving viewers at the edge of their seats and chewing on their nails. However, as is expected, James Bond comes out on top and saves the day.

Paul Newman was born in 1925 and had a lot of titles to his name during his lifetime – actor, philanthropist, race car driver, activist, and entrepreneur. Acting is among the areas that sent him to soaring popularity heights, earning him numerous awards during his career. In 1961, the actor featured in the drama film The Hustler, which is still making waves even today and has been labeled one of the best classics.

The actor plays the role of a small time gamer who struggles to break into big-time gaming. The film features a futuristic look at the world of online gaming, which has since been realized. However, back then, it was as strange as humans living in space. The film follows this character through his ups and downs as he loses to some big wigs and involves himself with scrupulous managers. However, after a long personal battle, he finally makes his break.

Labeled one of the richest actors alive by Forbes, one can expect nothing short of the best from the movies this star features. The actor started out in the film business during his early years, starring in high school productions such as Mystic Pizza and Good Will Hunting. Matt also featured in a gambling film Rounders when he was still young. He plays the role of a young stud starting out in the professional poker business. He aims to beat some of the bigwigs in the industry. The film is entirely based on the poker table as well as the strategies, cunning, and tension that arise with the playability of this indulgence.

Born in 1950, Macy has made a name for himself by making appearances in small films as well as those in the action genre. Making appearances on the small screen has not stopped him from bagging numerous Emmy and Academy Awards during his career.

In the film, The Cooler, William takes on an unusual role of a guy who has tough luck in casino games. His luck is so bad that gambling establishments hire him as a bad luck charm for gamers who hit a winning streak for too long. That way, the casinos can quickly gain back the lost money. However, with time, his luck seems to take a turn for the better, and he becomes a good luck charm. He gives us an insight into how the gambling business is highly dependent on luck to hit winning streaks.

Gambling makes for an exciting film theme as displayed by the above films. The characters did a great job in delivering the casino feel onto our screens, some still being labeled among the best even decades after the release of the films they feature.