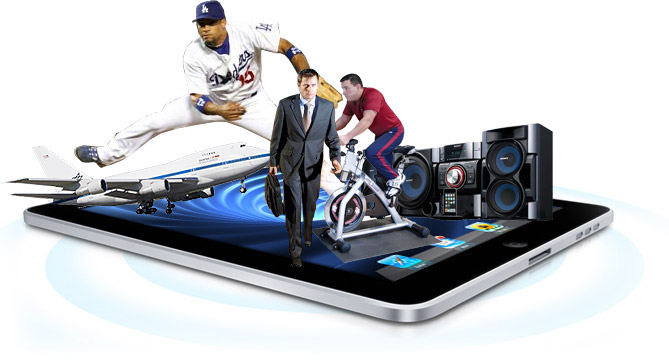 Apple Inc, is well known for launching benchmark products such as the iPod, iPhone and iPad. After the launch of iPad 2, iPad apps development has reached new heights. The iPad serves as a tablet device which can be used as a computer without a keyboard or mouse. It has greatly transformed the way users are accessing the Internet and smart devices for playing games, listening music, downloading stuff, watching movies and videos, and networking on social networking sites like Facebook, Twitter and Buzz. Some of the most exciting features of the iPad have lured many users to it and made it a coveted device for many others. Best use of an iPad can be made with the help of applications. The demand for these applications has pushed up the growth of iPad apps development. With the launch of the iPad 2, development companies as well as independent iPad apps developers are looking to avail themselves of more opportunities.

To meet the increasing needs for iPad applications, you need to hire an iPad developer who has experience and skills in developing applications for the device. Their experience helps them deliver projects of various spans and complexities. The need for tailor made iPad apps can also be met by outsourcing projects to development companies.

iPad developers utilize the functionalities in the SDK or Software Development Kit to produce unique applications and have profound knowledge on the SDK, Framework and APIs. This results in the creation of unique and rich applications, created to meet the needs of clients as well as specific companies. Your chosen team of iPad apps developers should be aware of the dynamic features of this platform and they should be able to utilize their market knowledge during the process of developing applications. 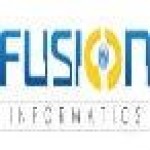