A report by Tech Trends 2019 featured Blockchain as the disrupted technology on January 16, 2019. Published by Big Four audit and consulting firm Deloitte noted blockchain technology to be one of the core technologies that are on a rapid growth but still is on its initial stage to mass adoption, says the report. The report also quotes a statement made by International Data Corporation’s (IDC) from 2018’s report stating that the cost on blockchain solution is estimated to reach $9.7 billion by 2021 and $11.7 billion by 2022.

Also, at another report, “Breaking Blockchain Open” it was reported that over 1000 executives from different industries were skilled in the blockchain. 26% of companies are willing to invest between the range of $1 million to $5 million and 23% will be investing in blockchain between $5 million and $10 million.

·         However, 80% of respondents believed that blockchain will be scalable.

·         And 39% of the respondents said that blockchain is an overhyped technology.

Accelerating the hype for blockchain professionals

Although blockchain is relatively a new technology, several organizations are looking to adopt this technology into their processes and development. At the moment, the easiest and fastest way to acquire the skills is to learn using online credible programs. Still, at the niche stage, we’re already noticing fresh graduates and IT professionals taking up blockchain developer certification to upskill themselves.

MIT, Central Blockchain Council of America, and Stanford are some of the best online blockchain training programs you will come across.

Being a tech enthusiast, taking up a blockchain certification from a credible resource will be preferred by most employers and organizations.

Without skills in web development, it can get challenging for a candidate to start over their career in any tech-related field. Generally, most individuals who are employed in blockchain often have basic designing skills and they’re well acquainted in designing decentralized applications. In simple words, the candidate must know how to work with the front-end and the back-end development that generally includes components such as creating user interfaces for Dapps, request handling, and APIs.

Excellent understanding of blockchain and the way it functions is mandatory as a blockchain professional. There are certain concepts such as consensus, cryptographic hash functions, and distributed ledger technology should be at the tip of their fingers. The best way one can get the hang of blockchain is by getting oneself acquainted with blockchain.

Ever since the emergence of Ethernet, smart contracts have become like a huge wave. Every blockchain out there is trying to incorporate smart contract functionality into their system to help businesses apply their concept. Thus, tech enthusiast looking to get into the blockchain career must now learn smart contract development. One must be aware of languages like Solidity, Chaincode, and Viper.

Apart from data structures, extensive knowledge is also required in cryptography. Since there will be the usage of a lot of cryptography methods like KECCAK256 and SHA256 which is used to generate digital signatures.

Today, blockchain technology solves the problem of almost all the industries by fulfilling business needs. This technology is going to be the next wave of technology and innovation. Despite exceeding its supply professionals skilled in the blockchain is highly sought after in the job market.

Jitender Sharma is an entrepreneur and internet marketer with over 5 years of experience in Search Engine Optimization, Creative Writer and Digital Marketing Consultant. 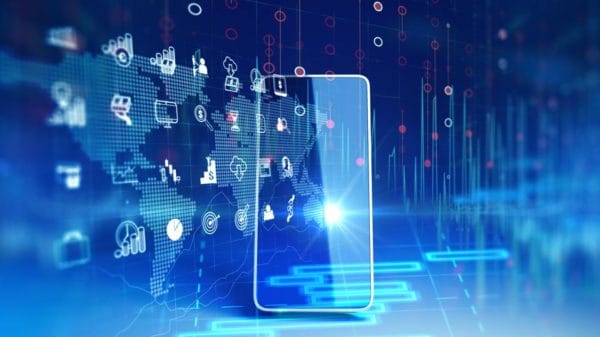 5 Industry Leaders Share their Insight on the Future of Fintech

Synergized human intelligence and artificial intelligence are taking us towards an unpredictable future. As the evident amount of people are prone towards digital banking... 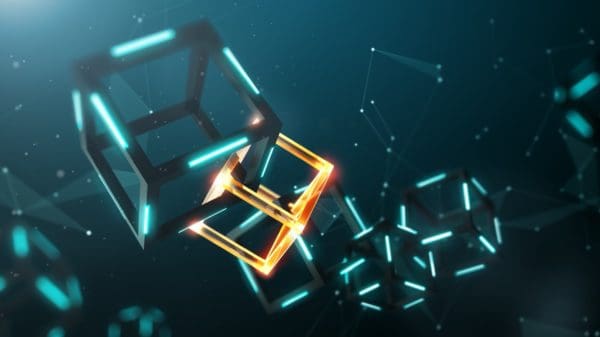 Over the last few years, the term blockchain has become well-known to most people across the globe after its invention by Satoshi Nakamoto. However,... 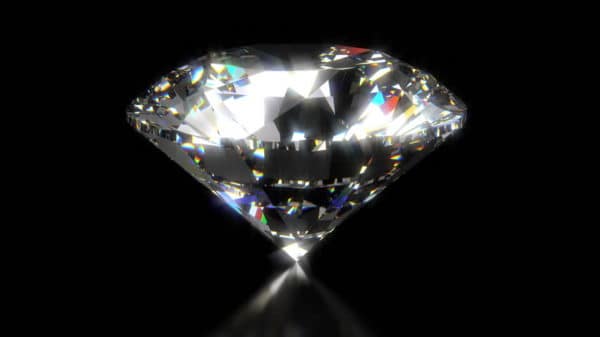