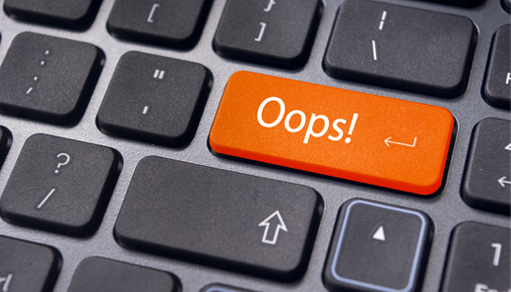 Forbes reveals in one of its blogs that if most businesses have strong feelings about visual branding symbols. On the contrary, client’s brief and deadlines are the two major nemesis of graphic designers across the globe. Ironically, enterprise society has long considered these two as the necessary evils, as they argue over few deceitful tales that can easily be read as a con story. On many occasions, businesses are forced to choose what they won’t ever pay for, or pay for something that they would never chose. And while these scammers exist right in front of us and almost 25% of all graphic designers are self-employed, it isn’t easy to uncover the mystery with a single blow. 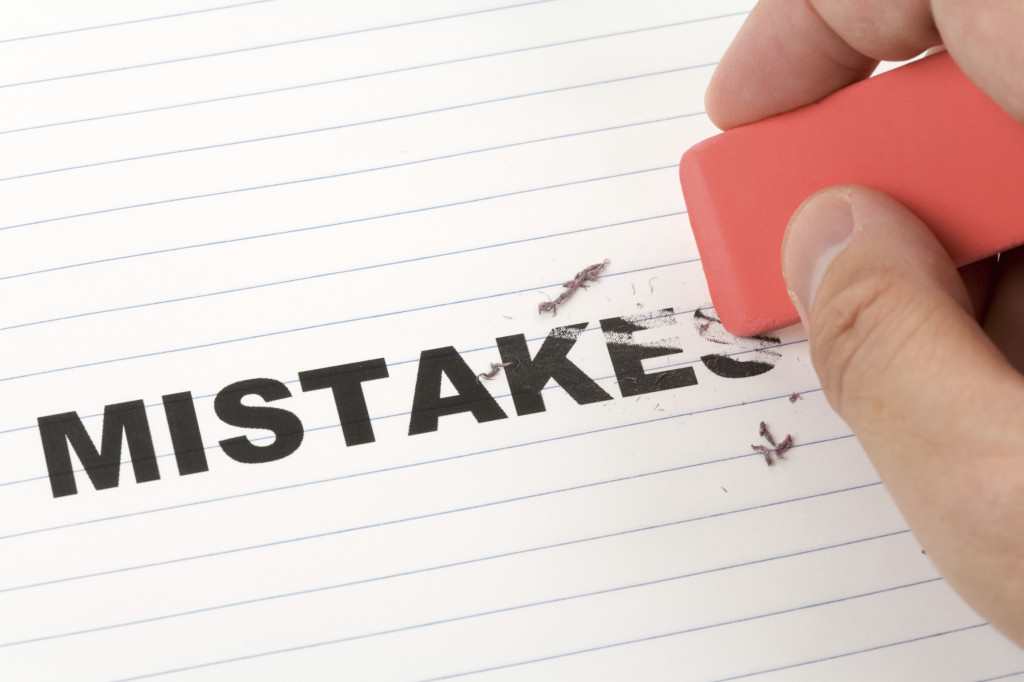 On the basis of various tales about such designers from hell that we heard over the time, here are a five types to look out for.

We know about 5 different kinds of stereotyped graphic designers, it is now time to know which mistake as an individual we should avoid.

Picking up the right kind of designer is critical to your business growth. The era of graphic designers have evolved over the time, smaller devices such as smartphones and tablets have taken over the traditional monitors, bringing in a design revolution on larger scale and challenges. Do not attempt to foray in these lands without a proper armor. The more you know, the least afraid you are.

Tell us how you have been handling designers for your company in comment section below.

Jyoti Bhandari is a blogger and social media specialist working with Designhill, one of the fastest growing custom design marketplaces. Over the years, she has written several articles, blogs and columns on topics related to graphic design, social media, startups, SEO techniques and e-commerce.

In this article:designers, graphic designers 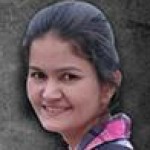 Jyoti Bhandari a blogger. In her spare time, she generally write on topics concerning design, E-commerce, startups. When not writing, she love spending her time playing video games and watching cartoon movies!