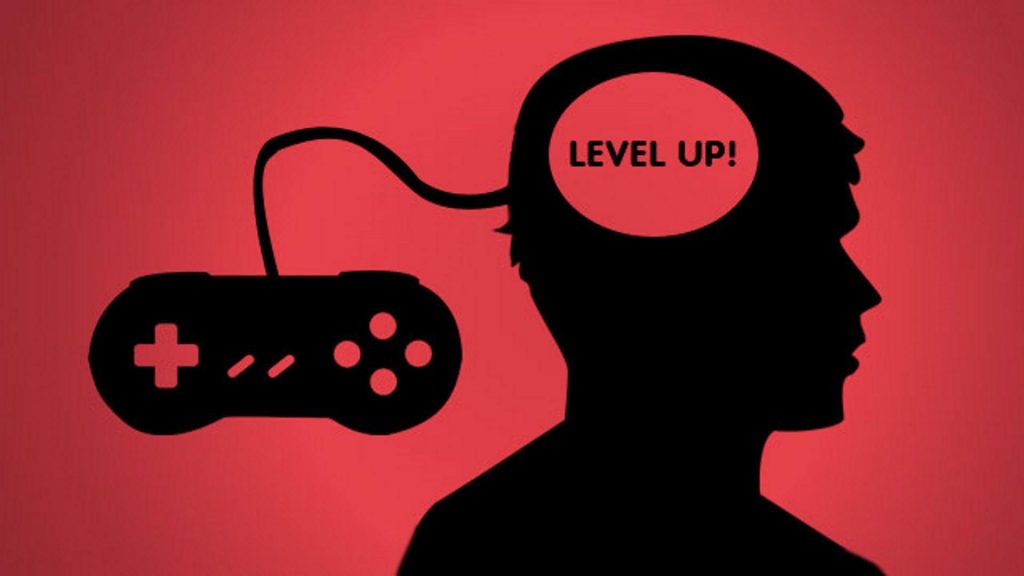 Video games have become a global phenomenon since their early days. As many of you are aware, video games have started as a simple sonar experiment performed by navy officers to pass the time. Several decades later, and we have seen the rise and fall of numerous gaming consoles, development studios, and franchises.

But where does it all lead? Scientists have often wondered if video games and their daily implementation affect mental health. While it can be easy to dismiss video games as just another “toy” on the toy pile, is there more to it than that? Can you actually get smarter, faster or more perceptive by simply playing video games?

It’s important to make the distinction between individual games. No two games are alike, even if they share similar concepts, systems or gameplay loops. Every game is unique in its own way, just like movies or TV shows are. By stating that “video games are bad for youth”, we need to pinpoint exactly which games we are referring to.

For example, some games such as Overwatch and Counter-Strike: Global Offensive has become industry staples as popular e-sports. Teams all over the world compete against one another for prizes and recognition. The other side of the coin is the mobile video game market with casual titles such as Candy Crush or Cut the Rope.

Even in this blatant example, we can see that “video games” entail a huge plethora of genres, target audiences as well as stories behind them. The notion that video games are de facto bad for your health is wrong.

The other side of the argument needs to be addressed, however. Video games can and will affect your social life and overall health if you let them. Just like any other type of addiction, video game addiction can cause severe personal issues. However, pointing fingers at video games as sole perpetrators of procrastination and bad social status is outright hypocritical.

Video games can be effective learning tools if they are properly implemented. Many video games focus on puzzle solving and intuitive thinking. Some examples of such video games include Telltale’s The Walking Dead, Grim Fandango, The Blackwell series and others.

These games require minimal reflexes and are proven to improve intelligence with people that partake in them. Not every game is a violent romp through fictional middle-eastern countries that focus on shooting and action. Video games can teach people of all generations about logical thinking, problem solving and creativity.

Parallels between games and education

You might be familiar with the term “gamification”. In essence, this term defines a process in which an individual is working towards a goal and is awarded points for doing so. For example, studying for an exam requires you to read 300 pages from a certain book. Your KPI, in this case, can be “pages read – 0/300”.

Gamifying your studying, writing and other activities can make them similar to video games. Even if you use a service such as Rewarded Essay you can still use the same logic to have your paper written by a professional writer. The term originated from video games and has since been implemented in many educational systems around the world.

The purpose of this implementation is to make children work harder and be more focused on their studies by drawing a parallel with video games. Even teachers and education experts quietly agree that video games can be beneficial to a person’s development. The popular opinion is that video games are outright bad and anything that says otherwise is often dismissed.

There are many studies that show progress in the perception of video games as an interactive form of learning. For the sake of discussion, let’s take a look at some of the most important benefits and learning opportunities created by playing video games:

It’s important to note that the positive benefits of playing video games only go so far as the gamers allow them. Playing for more than an hour at a time can have adverse effects on health and mood, no matter what state you are in. Just like any other form of entertainment, games should be treated as a fun excursion and not a full-time commitment.

Gaming as a hobby (Conclusion)

There exists a game for every person on the planet. While some people prefer solving puzzles, others prefer fighting villains in fictional worlds. Saying that video games are bad just because there are known cases of game abuse is not helping anyone. Video games can and will improve the intelligence of anyone that uses them in a smart way. It’s easy to get smart by doing something you love.

Don’t neglect your child the opportunity to learn new things from video games based on a hunch. Make the most of the situation and help them find appealing, interesting games that will respect their intelligence and greatly improve upon it.

Can You Get Smarter By Playing Video Games?
https://www.techsling.com/2018/09/can-you-get-smarter-by-playing-video-games/??utm_source=social_shares%26utm_medium=own_media%26utm_campaign=SESSBW
Be the FIRST to Know - Join Our Mailing List!

Preston Felix
Preston Felix is an freelance writer for EssayPro. When he is not involved in career-related tasks, he follows his other many interests, including astronomy, psychology, and traveling.