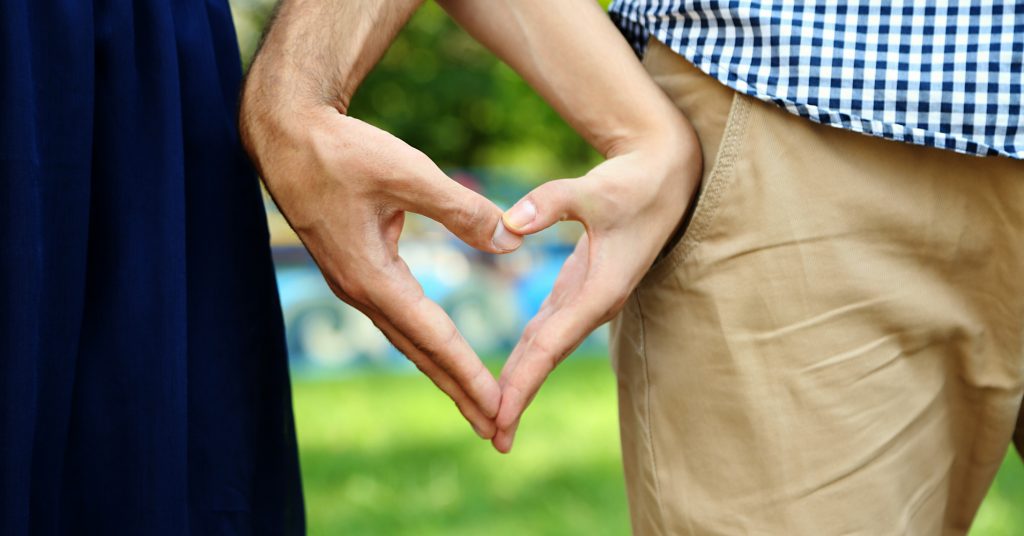 The biggest mistake that you can make in the world of dating is to think that all people and all couples are the same as you are, think the same about a relationship or have the same kind of experience as you.

Oftentimes my friends ask me for advice regarding relationships and I wish I could give them a straight fool-proof solution to their problems. The reality is that there is no unique universally applicable solution that fits every relationship. There is no such thing as two identical relationships, the same as there are no two identical personalities.

Having talked with many couples and having gone through several serious relationships, I came to see the overall image and have boiled it down to 7 stages. The good thing is, that when such problems appear if you identify the stage of the relationship, you can rapidly solve your problems and carry on to the next stage.

The bad news is that if you do nothing when you realize that you’re in a stage that you don’t like, you will most certainly go to the next which is worse than the one you’re currently in.

1. You meet and start dating

As you start spending more and more time together and the attraction grows, you start demanding exclusivity, consciously or unconsciously, verbally or not, you want the other person to be just yours. Both of you agree to move on to stage two.

2. You begin introducing yourselves to other people

3. You feel totally comfortable with each other

Communication is incredible, the sex is fantastic, you spend a lot of time with each other, go out with other people and do lots of different things. It’s the best moment of the relationship and both of you are in love with each other head over heels.

This occurs when routine sets in. You have to deal with life: the job, business meetings, university, health issues.. you name it. That’s not a problem, but routine enters the relationship as well. During this stage, you start missing the moments from the previous stage and you start asking yourself if it’s going to get any better.

5. The realization that your efforts don’t count

You both try to communicate more often about your problems but instead of resolving them, you blame each other and don’t truly listen. You quarrel often because of small issues. Sex isn’t what it once was and you do it less often than you used to. You start feeling bothered by the tiniest issues about the other person. What you once liked about him or her is beginning to annoy you out of your mind. Usually, this is the stage in which infidelity occurs.

It becomes more difficult to get along with each other. Accusations after accusations and when one is aggressive, the other is apathetic. Trust completely disappears and the two continuously suspect and accuse each other

This is the turning point: the moment when most couples are already separated in their minds and act as if they were single. Either the relationship comes to an end or they forgive each other and reinvent the relationship.

Carl Sachs is an editor at Nootrodelic where he writes about nootropics and their huge potential of improving quality of life.