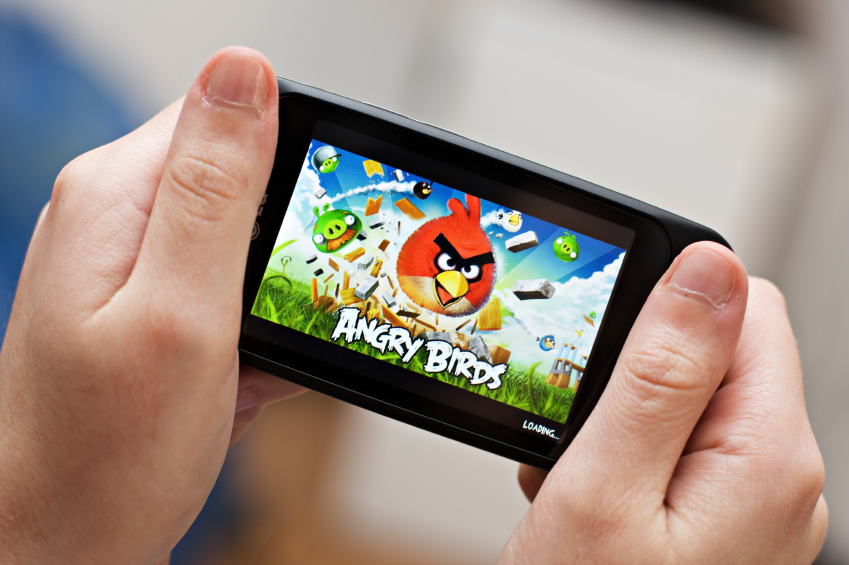 By today’s standards, Nokia’s original Snake game is arguably awful, but it has a claim to fame beyond nostalgia. For most of us it was the first indication that our phones were good for more than just communication. There was clearly potential in mobile gaming even if the technology wasn’t up to Nintendo DS standards.

Quality improved quickly, however. Early adopters in Japan were playing with virtual pets – in 3D, no less – in the first half of the 2000s. Downloadable content was a game-changer because it demonstrated that companies could actually make money from mobile games.

The big questions (how and who) were answered in 2008 when the Apple App Store went live. The how was a non-issue by then because by then plenty of people were walking around with enough computing power in their pockets. And the “who” was, well, everyone. On the developer side a revolution was taking place thanks to an open and democratic market for third-party game designers to distribute their titles. On the player side, there was an ever-growing body of people who found themselves using games and apps to combat boredom. Mobile gaming as an industry was growing but not as one might expect. Graphics and playability were lagging behind what could be had on computers and consoles. And then all of a sudden the technology caught up. Only a few years ago it would have been difficult to believe that the mobile segment of today’s 90 billion dollar gaming industry would blast past consoles to become gaming’s biggest market, but chances are that will happen in 2015.

It would have been equally hard to accept that adult women would make up one of the fastest-growing player demographics. But new more powerful graphics processors and other improvements to mobile have made gaming the go-to amusement for millions of new players.

That’s the world we’re living in now. The games on our phones are beautiful and catching up to last-gen consoles. Some are even claiming that mobile technology has already reached console standards, though critics say that we still have 3-5 years to go until mobile hardware can deliver the kind of complexity and visual quality you can see in a game like GTA5.

But there is by now no denying that is the future of mobile gaming. Hardcore processors and advanced mobile GPUs, real-life graphics, speed, VR and high-quality 3D capabilities are just around the corner. To wit, Nvidia’s Tegra K1 processor was recently put to the test by Epic at Google’s I/O 2014 event, showcasing rendering horsepower that surpassed that of last-gen consoles with a brand new Unreal Engine 4 demo.

That particular tech is slated to go to market soon, but maybe the question isn’t whether mobile graphics will surpass console graphics but rather whether mobile game play will win out. Money spent on screen-based entertainment is currently divided roughly equally between smartphones, tablets, PCs and TVs. If the focus on innovation remains squarely on mobile technology, console and computer games may flounder by default. Not because mobile games won out over those on competing platforms but because development on the mobile side eventually attracted more attention and more money from the big players.

And of course, the eventual winners in the race for gaming dominance may simply be whoever can deliver the best bang for the buck. Consoles aren’t going anywhere any time soon but mobile has a clear advantage when we all have everything we need to play right there in our pockets.

Graphics and Design: The Future of Mobile Gaming
https://www.techsling.com/2015/05/graphics-and-design-the-future-of-mobile-gaming/??utm_source=social_shares%26utm_medium=own_media%26utm_campaign=SESSBW
Be the FIRST to Know - Join Our Mailing List!

Jennifer Thayer
Jennifer Thayer is a freelance journalist who loves writing about technology. She enjoys showing readers how they can use devices like laptops and smartphones to make their lives easier. She is an editor at FreshlyTechy.com. Follow Jennifer on Twitter: @TechyJen.