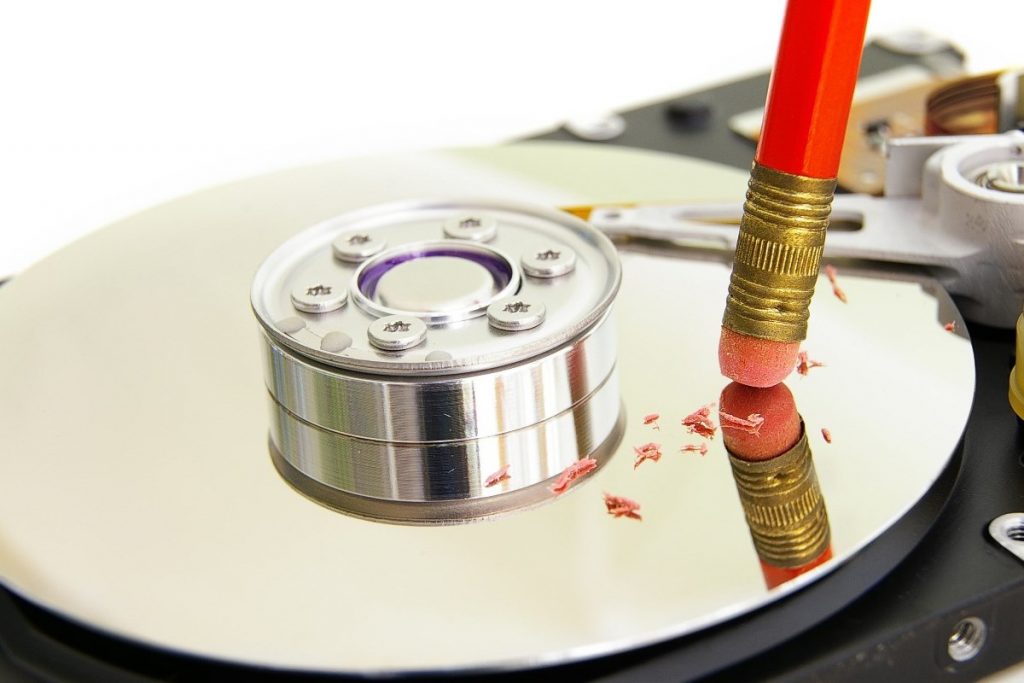 Replacing an old computer comes with so many different challenges. Perhaps the most common of them all are issues of safety and that of finding an appropriate way to discard the computer turned electronic-waste in an environmentally friendly manner. Although electronic waste management is important, this article will focus on safety issues regarding how to remove data permanently from a used computer before giving it away. This is particularly significant in order to prevent your private, personal and valuable information from falling into wrong hands.

A recent experiment conducted by the BBC’s technology team and Working Lunch compared three different ways of removing data from the hard disc drive (HDD – the computers data storage unit). They made use of an 80GB desktop computer which had a Windows XP Professional operating system (OS).

The first method was hitting the ‘Delete’ button. Although this method sounds rather simple, it gave a lot of problems least of which was the fact that the Windows OS does not allow users, howbeit, with administrator rights, to delete certain components such as Internet Explorer, MS Outlook and the Documents and Settings folder into the recycle bin. Furthermore,  assuming the above was not a problem and Windows allowed every file and folder to be deleted, it would take an awfully long time to do so manually.

The second method involved re-formatting the HDD. This attempt was easier and appeared to be more successful than the first. It took a record 40 minutes when the researchers used a Windows XP Professional boot disc to trick the computer into believing that the OS would be re-installed.

The most sophisticated method was the last; the hard disc data was over-written with zeros using a free utility program. Out of the many free and commercial programs available, Darik’s Boot and Nuke was used. However, this process took about two hours because of the hard disc size and the fact that it had to be done carefully to get it right.

Finally, all three discs underwent strict examination by Kroll OnTrack, a data recovery firm, and the result showed that a substantial amount of data was still recoverable from the discs that were subjected to the first two methods. However, none of the data on the over-written HDD was recoverable. This implies that only specialised programs can permanently remove all data from used  HDDs.

Wiping Out and Removing Data Permanently from Used Hard Disc Drives
https://www.techsling.com/2009/05/removing-data-permanently-from-used-hard-disc-drives/??utm_source=social_shares%26utm_medium=own_media%26utm_campaign=SESSBW
Be the FIRST to Know - Join Our Mailing List!