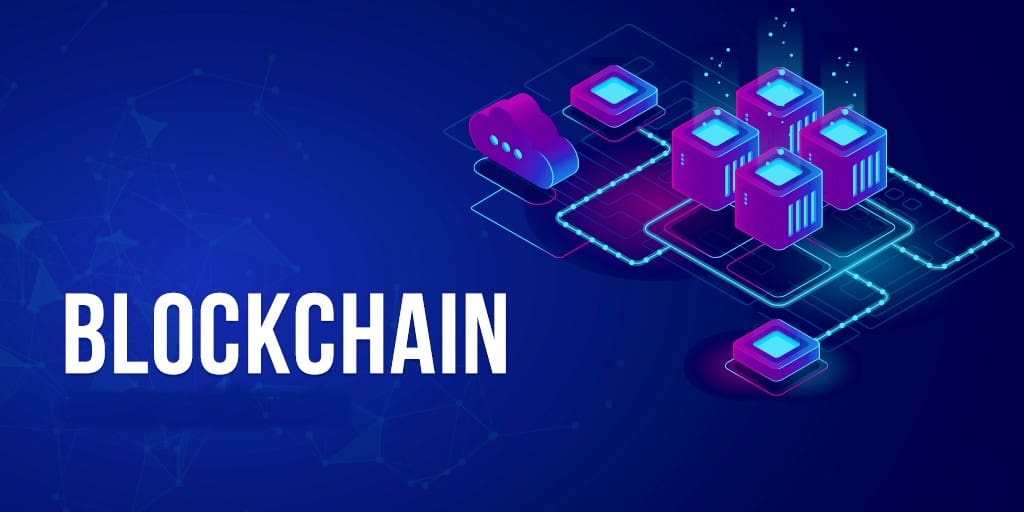 While it’s known for powering cryptocurrencies such as Ethereum and Bitcoin, Blockchain can greatly impact various industries as well, such as healthcare, logistics, supply chains, insurance, and financial services. Blockchain Technology Is Also Being Adopted By Well-Known Companies Such As Samsung And Ibm To Deliver Innovative Solutions And Ways To Enterprises And Startups.

The Following Tools Are Widely Used In Blockchain Development:

What are the Tools to develop blockchains in 2022

There is no question that Solidity is a very popular programming language among Blockchain developers. Solidity was specifically designed for use with the Ethereum Virtual Machine. It draws inspiration from C++, Python, and JavaScript. In Solidity, you can define inheritance and libraries, as well as complex user-defined types.

Build in the Go programming language, Geth is an implementation of Ethereum nodes. The JSON-RPC server, command-line interface, and interactive console are the three available interfaces. Blockchain development can be performed on Geth on all three major platforms – Windows, Mac, and Linux.

Among other things, Geth is used to create smart contracts, transfer ether tokens, and investigate block histories on the Ethereum blockchain development services. When you install Geth, you are given the option of connecting to an existing Blockchain or creating your own. With Geth, you can automatically connect to the Ethereum main network.

Mist is Ethereum’s official wallet. It was built by the developers of Ethereum. Ethereum requires a specific place to store Ether tokens and execute smart contracts before you can start using the platform. There is a version for Windows (both 32-bit and 64-bit), Mac OS X, and Linux (32-bit and 64-bit).

Mist is particularly well-suited for deploying smart contracts, but you should be aware that it is a full-node wallet – which means you must download the Ethereum blockchain, which exceeds 1TB in size. Mist passwords are very important to remember, as you cannot change them – they are one-time setups.

C++ is the language used to write Solc (Solidity Compiler). Solidity scripts are being converted to a format that Ethereum can better understand. Solidity is a slimmed-down, loosely-typed language with syntax similar to JavaScript, but it needs to be converted into a format that can be read and decoded by the EVM. That’s where Solidity comes in.

Smart contracts are created and deployed using Remix IDE, a browser-based Blockchain application. The Javascript-based Remix tool can be used to create, test, debug, and deploy Solidity smart contracts. It can be accessed through any browser. This tool may be used both locally and in the browser. Remix offers a ready-to-use screen on its website:

Metamask functions as a bridge between a browser and Ethereum Blockchain. It is an extension for the browser. Using Metamask, you can interact with Ethereum Dapps while also serving Ether and other ERC-20 assets. The web interface allows you to do this.

To buy and sell ETH and ERC20 tokens, Metamask can be linked to Shapeshift and Coinbase. Keys for ETH and ERC20 tokens can also be saved. It is a useful wallet for Blockchain Developers because it allows interaction with a variety of Ethereum test networks. By installing the extension, an Ethereum wallet will be built into your browser.

To develop Ethereum-based applications, Truffle is a framework designed to build a development environment built on the Ethereum Blockchain. You can write smart contracts, develop complex apps for Ethereum, and solve other challenging blockchain development requirements with its vast library.

With the help of Chai and Mocha, Truffle can automate contract testing. Additionally, it is capable of linking, compiling, and deploying smart contracts. As well as customizable build pipelines, it offers the option to perform custom builds.

So, these are our seven favorite Blockchain Tools for budding Blockchain Developers to explore. You are guaranteed to have a promising career in a blockchain development company if you enjoy learning new tools and acquiring new skills.

Check out BR Softech’s Advanced program in blockchain technology if you are interested in creating a blockchain from scratch, and building smart contracts & chain codes. 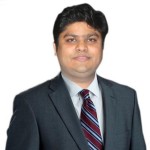 Nitin Garg is the CEO and co-founder of BR Softech - Web and app development company. Likes to share his opinions on IT industry via blogs. His interest is to write on the latest and advanced IT technologies which include IoT, VR & AR app development, web, and app development services. Along with this, he also offers consultancy services for RPA, Big Data and Cyber Security services. Social Links: Web: https://www.brsoftech.com LinkedIn: https://www.linkedin.com/in/nitinkgarg1/

A Step-by-Step Guide to Building Your Own Blockchain

The blockchain has rapidly become the preferred infrastructure for decentralized applications. The widespread adoption of blockchain technology can be attributed to the rising level... 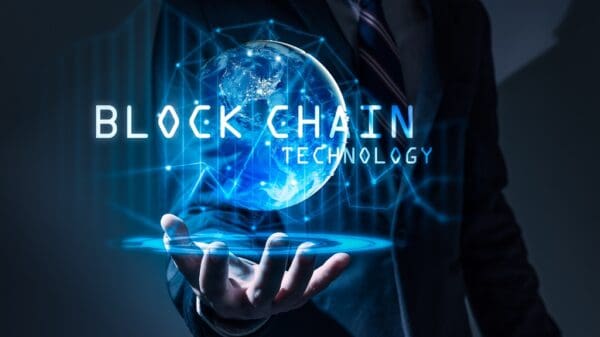 Introducing Blockchain: The Most Sought After Technology

Blockchain has gained a lot of traction in recent years, as the technology surfaced after the cryptocurrency Bitcoin emerged. These were first used for...