Cryptocurrencies like Bitcoin and Ethereum have gained popularity among traders and investors. They are digital or virtual money available in the form of tokens or coins. This digital money transfers value for payments across various decentralized networks.

They are also used on platforms like the Yuan Pay Group to trade, sell, and buy. But, Ethereum and Bitcoin are not the only cryptocurrencies that are available in the market today.

Here, in this article, you will learn about several other cryptocurrencies, which you can use for trading. Please check the information below!

Established back in 2011, LTC is the first cryptocurrency that followed the path of Bitcoin. A former Google engineer and MIT graduate, Charlie Lee, created this cryptocurrency.

The cryptocurrency is built on an open-source international payment system, which is not managed by any central authority. It utilizes Scrypt in PoW and can be easily decoded with CPUs or Consumer-Grade Central Processing Units.

Even though Litecoin is like Bitcoin in several ways, it carries a quick block generation feature and provides fast transaction validation time.

Known as an “Ouroboros proof-of-stake” cryptocurrency, ADA or Cardano was built by cryptography professionals, mathematicians, and engineers with a research-based approach. The ADA project was co-founded by one of the founding members of Ethereum, Charles Hoskinson. After experiencing some disagreements about the direction Ethereum was going, Hopkinson left and then went on to help make Cardano.

The team made Cardano’s block through peer-reviewed research along with a lot of experimentation. The research behind Cardano has also written over 120 papers on blockchain technology on a diverse range of topics, and this research is viewed as the mainstay of Cardano. Because of this rigorous method, this cryptocurrency stands out among all its PoS peers and various other cryptocurrencies.

The cryptocurrency also received the name “Ethereum Killer” because its blockchain is more capable than Ethereum’s. It has already defeated Ethereum to the PoS agreement model, but the cryptocurrency has a long way to go for DeFi applications.

This is a different kind of PoS cryptocurrency that aims to deliver interoperability among other blockchains. Gavin Wood, one of the founders of Ethereum, is the creator of DOT or Polkadot. The cryptocurrency has a protocol created to link permissionless and permissioned blockchains, along with oracles.

The connection between blockchains will enable the system to work perfectly under one roof. DOT’s main element is the relay chain that enables the interoperability of varying systems. Apart from that, it also allows for similar blockchains or parachains with their very own tokens for particular use cases.

Polkadot differs greatly from Ethereum. How? Well, instead of making just dApps on DOT, the developers will have the ability to make their blockchain. They will also get to use the security this cryptocurrency already has.

Ethereum and Bitcoin can be popular cryptocurrencies globally, but they are not the only ones. This article offers information about several well-known cryptocurrencies, which investors and traders can opt for rather than Bitcoin and Ethereum. 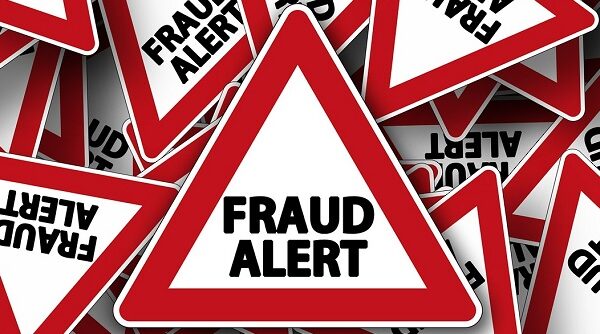 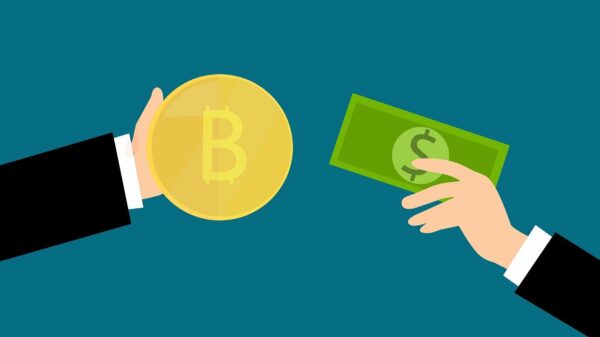 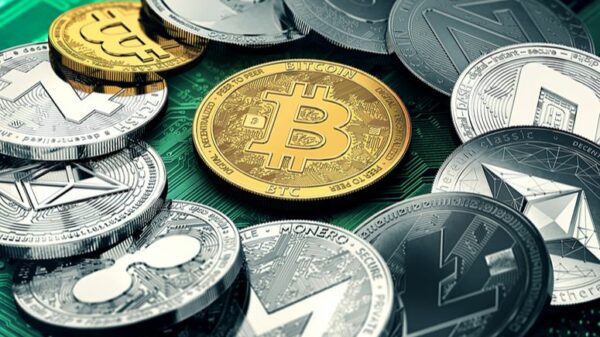 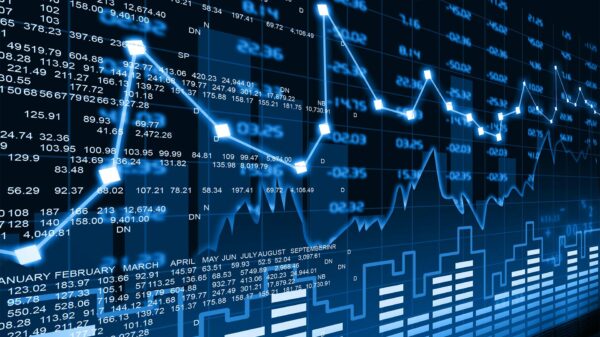 The Reliable And Trusted Cryptocurrency Exchanges Of 2022

Cryptocurrencies have become the newest trend, taking the finance realm by storm. Ethereum and Bitcoin are the two popular cryptocurrencies currently ruling the space....