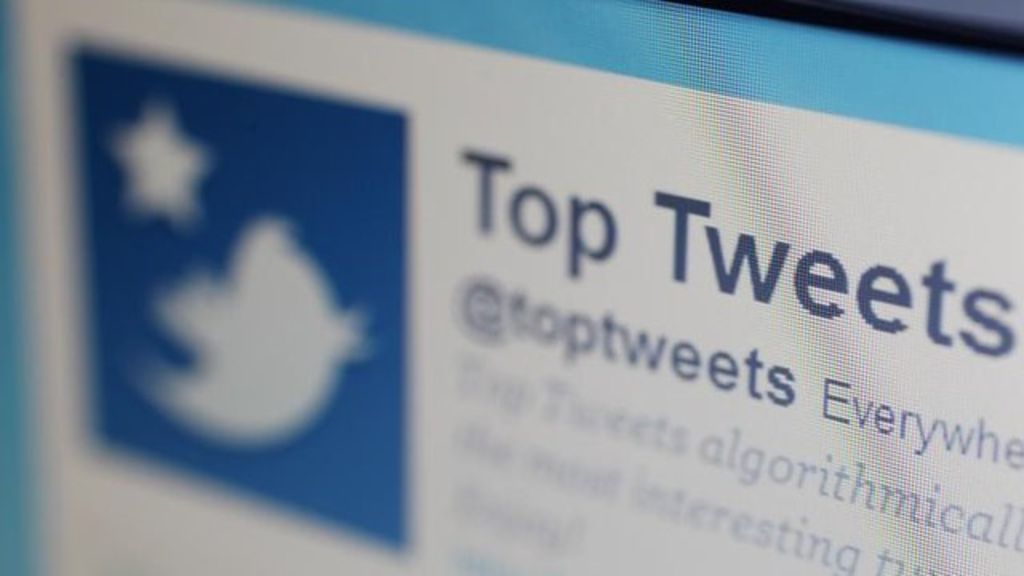 Twitter has compiled a list of the year’s top ten tweets selected from 90 billion sent this year. This yearly tradition consists of what Twitter believes to have been the most important tweets posted from around the world. It is estimated that over 100 million people log into Twitter daily and send over 250 million tweets to share information and search for updates on those they are following across the globe. So here are the top ten best moments of 2011 on Twitter:

Google marketing manager, Wael Ghonim became an international symbol of the revolutionary movement in Egypt when he was held in captivity for 22 days by the country’s government. He was held for organising protests to overthrow the regime of Egyptian President Hosni Mubarak. When Ghonim was released in February, he told the media not focus the cameras on him, saying: ‘I’m not a hero. The real heroes are the youth who are behind this revolution. By God’s will, we’re going to clean this country of this rubbish. ‘I think the most important lesson there was that you give people simple tools and they will use them in good ways.’

2. ‘Helicopter hovering above Abbottabad at 1AM (is a rare event).’

Sohaib Athar, an IT consultant working in Abbottabad, Pakistan, unknowingly broke the story of the raid on Osama bin Laden’s compound in May when he noticed a helicopter hovering overhead. The tweet marks itself out as the first report of the top secret US Navy Seal raid which culminated in the death of the world’s most wanted man.

3. ‘my daughter her name is sarah m. rivera’

Daniel Morales, a homeless man living in New York tweeted a plea to find the daughter he had been estranged from for years. The tweet was the first he had ever posted in February of this year when he was given a prepaid mobile phone to use by an organisation that helps the homeless. Puerto Rican-born Morales set up a Twitter account and posted a photograph of his daughter from when she was aged 16. Sara Rivera now aged 27, called him the next day.

4. ‘This lockout is really boring..anybody playing flag football in Okc..I need to run around or something!’

In October Kevin Durant, 23, a forward with the Oklahoma City Thunder posted a request to join in a game during this year’s standoff between basketball players in the US’s NBA and the sport’s authorities over money. A university student in the city spotted it and responded. Several hours later Durant arrived, ready to play.

Andrew Hayden-Smith, an actor, sent this tweet with a picture during clean up operations following the August riots. People rallied on Facebook and Twitter to organize a massive clean-up effort in the affected areas all over the UK. An account on Twitter called @riotcleanup gained over 70,000 followers and brought together those who wanted to help.

6. ‘Here’s another Photo of the shuttle from my plane.’

In May, NASA launched the space shuttle Endeavour. Events organiser, Stefanie Gordon, 33, from Hoboken, New Jersey, was on a plane to meet her mother in Florida when she looked out of a window and saw the space shuttle emerge from the clouds and blast into space.

When an earthquake and tsunami hit Japan at a devastating 8.9 magnitude many people turned to social networking websites to contact friends and family. Twitter proved vital during the emergency as people used it to announce updates and call for help. Mr Dorsey told The Telegaph: ‘To me it’s about being able to reach out instantly and know that others are with you and others are experiencing the same thing and others are out there supporting and that’s what you saw in Japan.’

This one was sent in November in protest at the poor quality of subtitles for the commentary of televised football matches. Julia Probst, a lip reader and football fan reader, tweeted her own version by publishing what the players and coaches said during games. Her efforts helped raise awareness of deaf people and gave a truer portrayal of what was being said and lost during the game for the hard of hearing.

After the earthquake in Van, Turkey, in October, local news channel anchor called Okan Bayulgen sent relief and aftershock information via Twitter. One of his followers gave him an address where people might be trapped alive under the rubble. Bayulgen shared the address with a relief agency, and two hours later the agency rescued two people there.

10. ‘Hey @Mortons – can you meet me at the newark airport with a porthouse when I land in two hours?’

In August, Peter Shankman, a financial consultant, was returning to New York when he felt hunger pangs and tweeted a favourite restaurant asking for a steak. Perhaps to his surprise, dinner was served as he was met on arrival at Newark airport with a tuxedo-clad waiter bearing a steak, some shrimp, potatoes and bread as requested.

In the world of Web 2.0, Facebook likes and positive tweets are greatly coveted by business; more so if they go viral and spread like wildfire, because...