Wikipedia co-founder Jimmy Wales has threatened a ‘strike’ which would black out the English-language site as a protest against the Stop Online Piracy Act. If the anti-piracy bill currently under discussion in the United States, is passed, critics allege it means sites/blogs such as Wikipedia, where users are free to publish what they want could be penalised. The most controversial provisions of SOPA would force websites that carry user-generated material to impose new restrictions or constantly monitor activity, it’s claimed. However, supporters of the Bill argue it will protect copyright holders from pirate websites that circumvent existing laws, such as unlicensed film streaming services based overseas.

Writing on his private Wikipedia blog, Wales said, ‘A few months ago, the Italian Wikipedia community made a decision to blank all of Italian Wikipedia for a short period in order to protest a law which would infringe on their editorial independence. The Italian Parliament backed down immediately. As Wikipedians may or may not be aware, a much worse law going under the misleading title of “Stop Online Piracy Act’ is working its way through Congress on a bit of a fast track. I may be attending a meeting at the White House on Monday (pending confirmation on a couple of fronts) along with executives from many other top Internet firms, and I thought this would be a good time to take a quick reading of the community feeling on this issue. My own view is that a community strike was very powerful and successful in Italy and could be even more powerful in this case.’ 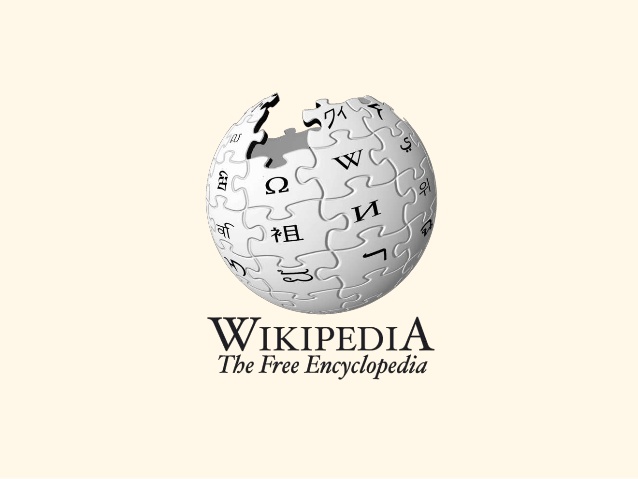 How to use Wikipedia for Marketing of Your Business

The toughest task for a marketer is to look for the places where they can not only implement their marketing strategies but also get...