Social sharing of pictures, recipes, websites of interest and other notable personal and business ideologies is becoming a more tight-knit process as the internet sharing competition heats up.  Friends are directly giving each other videos, links to exciting reads, posts from other walls, and so much more: and most of it is happening right from Facebook.  However, one lacking element that Facebook seems to have forgotten is the business end of the spectrum, which Google Plus intended to help people try to solve, obviously failing miserably.  Now with a few new solutions for people to consider like Pinterest, does Google Plus even have a viable use anymore?

Google plus users have the opportunity to ‘plus’ a site that falls into their category of interest, giving special ranking recognition to sites and carrying some mitigating weight when the indexing happens.  However, Google also contradicted itself when it released the last update for websites to bow down to; content and link relevance must be prevalent across all pages of your site, and no matter how many +1’s you receive, the organic ranking simply won’t happen if you are lacking in link building and content richness.  This is the reason why people are growing tired of dealing with Google and are simply using ‘social media word of mouth’ to convey their product or service messages, and this is also the catalyst that will cause Google +1 to close down in 2012.

Businesses need more social interaction with targeted potential buyers.  Google offers people a means to search for anything in the world.  Put those two together 10 years ago, and the relationship was unstoppable.  However, Google has not come around to creating a Facebook-caliber social front, which is what businesses are using to harvest customers; therefore, it is safe to say since our world seems to be getting closer and closer together through social media usage that Google has worn out it’s Plus One welcome.  Google and Facebook are 1-2 sites in the galaxy, respectively and Pinterest is coming up extremely quick as well.  YouTube is a solid #4, and WordPress is in the top 20, so what does this tell us about our social media world? That Google has no place in it, period.

Where do we go from here?

At this point in the game, sites should leave their +1 buttons intact to see what kind of response they can dig up, yet back away from any deep and concerted effort in optimizing for this.  It would be suggested, however, that webmasters focus on Facebook content that includes website information and keywords related to their sites as well, considering that Google will be adding comment feeds into their search algorithm fairly soon due to the dire need for current news and trends.  Should you be the lucky webmaster that has a high organic ranking regardless of the Plus One system, you can safely remove the buttons because they will not make something organic placement any better because the new name of the game is ‘social content’ and people are sharing it and reading it, the sales will probably come naturally.

Too many new companies are on the rise at this time with a focus on socially integrating web content with the main stream of Facebook and Twitter; Pinterest has the feature that allows you to stream what you have pinned through your social profiles, has button scripts so people can pin your content, and so much more.  You are given a pin RSS feed, too, which is what Google indexes and helps elevate your relevancy.  The answers are relative clear as to where social media is heading and how Google will be left behind as I am fairly positive that perhaps Facebook or Twitter will soon get hip to adding a social search engine that allows people to search the web together and share what they have found, literally stopping the need to have Yahoo, Bing, or Google searches because it is not difficult anymore to devise a robot that harvests URL’s and description tags and sort them by relevance to a given search term, which is really all that search engines do anyhow: Now, imagine if Facebook were to integrate such a feature into their social media mastery.  Don’t rule that out, webmasters, as I feel the world slamming Google sometime in the next year and a half out of disgust and simple lack of need. 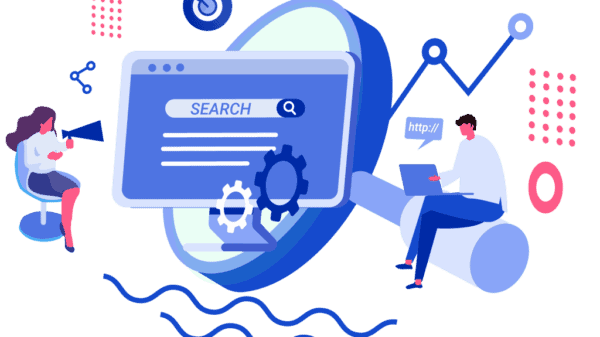 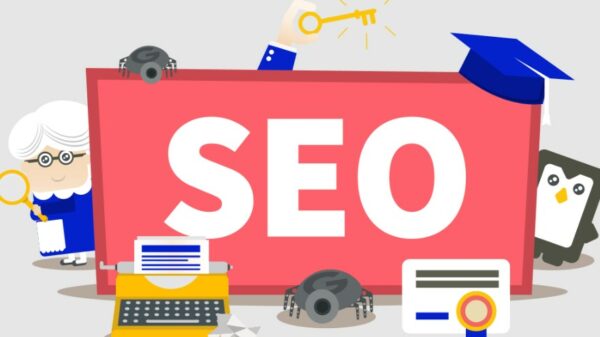 How to Write Effective Meta Descriptions

Website owners frequently ignore meta descriptions, although they are a vital component of on-page SEO services in Sri Lanka. This is because, according to... 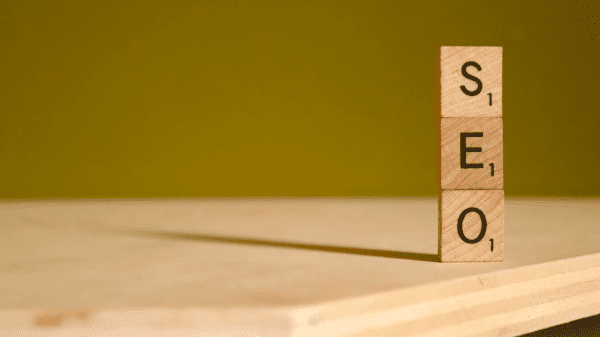 4 Reasons Why SEO is Important for B2B Companies

If you are a B2B company, then you know that SEO is essential for your success. It can be difficult to compete with larger...