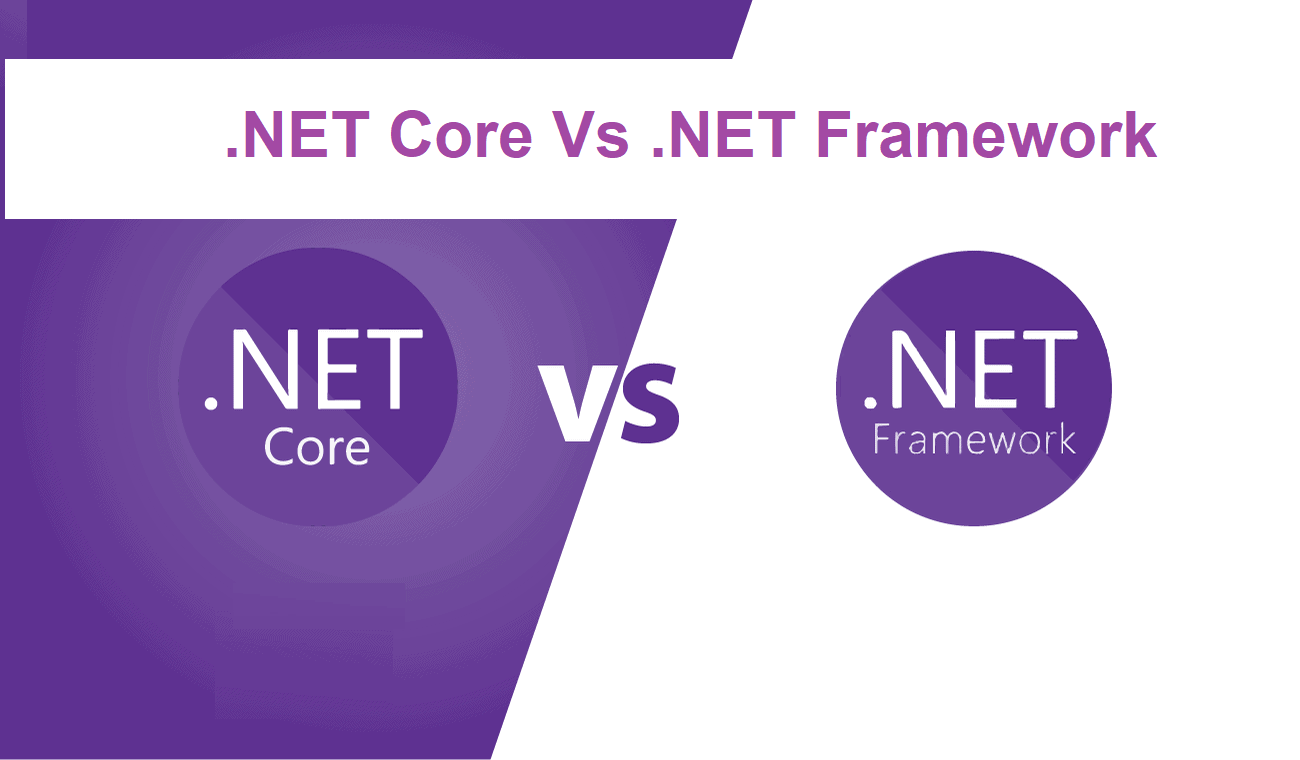 Microsoft’s .NET is a well-known name among enterprises and developers, and since it is Microsoft, there’s no questioning its efficiency and productivity. However, the proliferation of multiple development platforms and frameworks from one single language or framework has led to ambiguity, especially among the non-technical masses.

Let’s take React.JS and React Native for example. Both frameworks are the by-products of the same language, i.e. JavaScript, but many often get confused between the two. Microsoft’s .NET Framework and .NET Core often face the same problem. Each development platform comes with its own set of features and shares certain similarities with each other. Yet, when it comes to software development, both platforms have significant differences to count for.

So we have tried to straighten things out a bit by pointing out the key differences between .NET Framework and .NET core and helping users develop their understanding of the two.

What are .NET Framework and .NET Core?

The first and most obvious thing to do is to have basic information about the two platforms. So .NET Framework is a software development framework that is a product of Microsoft (both owned and developed by it). It works primarily on Microsoft Windows and acts as a virtual machine that is used for the compilation and execution of programs written in languages like Visual Studio .NET and C#.

It can be used for the development of web-based apps, native Windows apps, and form-based apps. A crucial feature of the .NET Framework is that it supports over 60 different languages and out of those 60, 11 have been developed by Microsoft.

.NET Core on the other hand is a general-purpose, cross-platform development platform that is known for the creation of modern software including cloud-based apps built across Windows, macOS, and Linux. .NET Core offers full support for F# and C# along with VB.NET. It performs well and is considered ideal because it supports multiple environments.

Though both .NET Core and .NET Framework are products of Microsoft, the software license is different. While the former is open-source, the latter is proprietary software with only some components of the framework available as open-source.

Another contrasting feature in this aspect is the support for Android app development. Since .NET Core is open-source, hence it is compatible with Xamarin, the mobile app development platform, via .NET Standard Library. Xamarin’s tools are used by developers for the configuration of mobile apps for the specific OS including Windows mobile. The .NET Framework on the other hand does not offer any software or framework for mobile app development.

With .NET Core, developers can implement micro-services but they don’t have the support for WCF (Windows Communication Foundation) services and will need to create REST APIs. .NET Framework on the other hand does not provide a facility for the creation and implementation of the micro-services, although it does support REST API services and serves as an excellent choice for WCF services.

Compared to .NET Framework, .NET Core has a flexible, and hassle-free deployment model as its updated version automatically gets initiated in the existing applications within new folders and on a single machine at a time. Hence, it does not affect the performance of existing apps. But updates of the .NET Framework first get deployed on the Internet Information Server. From there, a user has to update the framework manually.

Given that .NET Framework is (mostly) a proprietary framework, it is more efficient in terms of security. It has its mechanism known as Code Access Security, which comes along with the features of validation and verification. This feature is not available for .NET Core.

As compared to .NET Framework, Core offers cross-platform and lightweight CLI tools and code editors. One of the advantages of working with .NET Core is that it gives the option to switch to an IDE (like Visual Studio). But the .NET framework is heavy for the CLI tools and the programs written for it do not get directly compiled into machine code but are rather compiled into CIL (Common Intermediate Language) code.

Apart from their support for services and platforms, we can see that .NET Core and .NET Framework differ in some of the core functionalities. So let’s have a glance at their most basic differences.

Both .NET Framework and .NET Core development services are pretty good tools for creating robust applications, but the decision of using one depends on the type of software or application to be built. Being an open-source gives an upper hand to .NET Core, but when it comes to meeting industry standards, .NET Framework is definitive since the most common systems used by offices run on Windows.

In this article:Dot Net framework 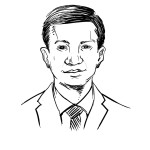 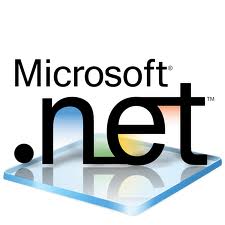 Asp.Net, popularly known as Dot Net, is Microsoft’s tool that is popularly used for developing rich websites and web applications. It is a robust and...