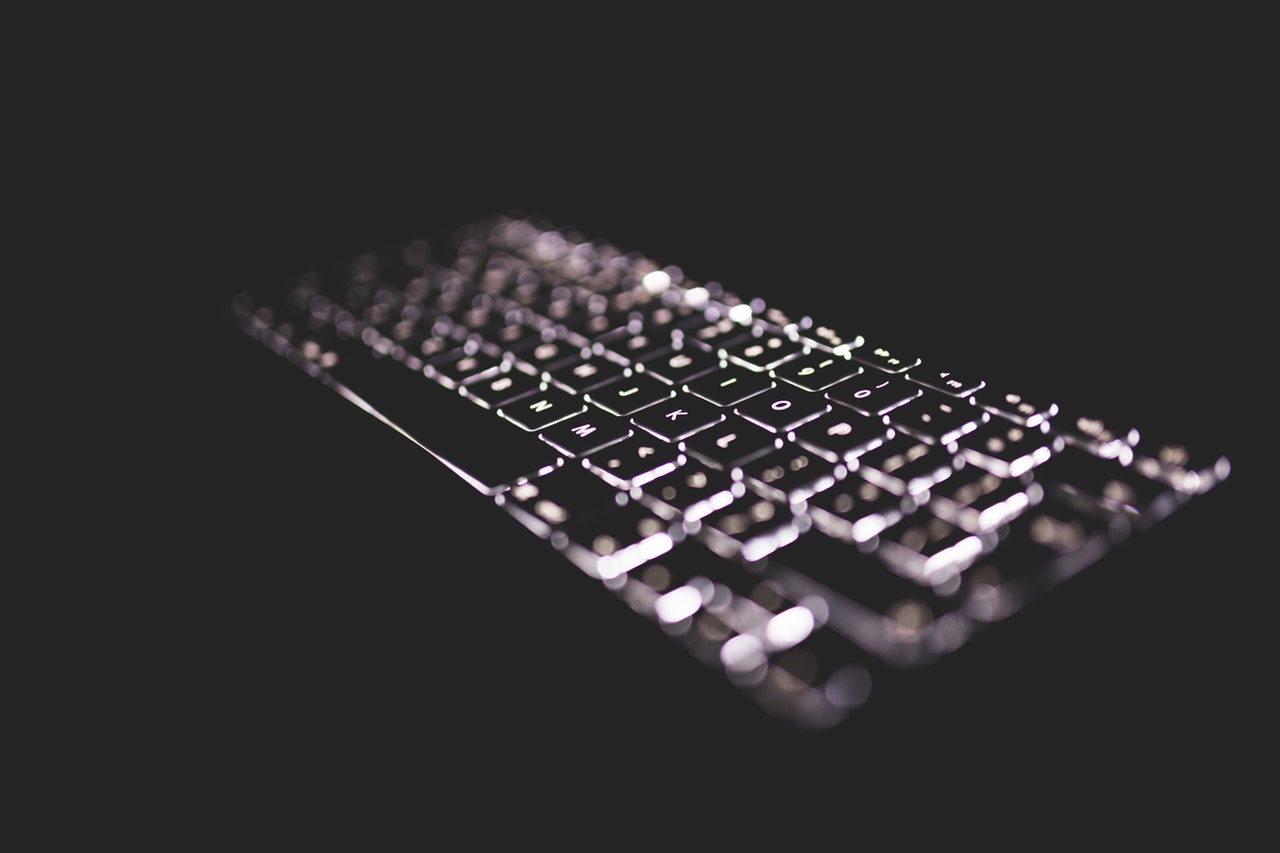 Microsoft introduced .NET Core 3.0, the next significant iteration of .NET Core, last year in May. It was followed by the release of the beta version of the .Net Framework 4.8 in June. The tech behemoth eventually confirmed that Framework v4.8 would be the last release. And, further added that most development work would be on Core henceforth. What this means is that moving forward, only Core will receive new updates and innovations. And to clarify, the Framework is not being discontinued or some such thing — Microsoft will continue to support it and it will remain performant, usable, and more for the foreseeable future.

So, if you are worried about using the .NET Framework, allow us to list some of its features that further assist developers with their development-related goals and objectives.

1. Side-by-side execution: The .NET Framework enables address version conflicts by allowing several versions of the common language runtime to co-exist on the same computer, It also means that an app can run on the release of the .NET Framework with which it was created.

2. Language interoperability: Language compilers targeting the .NET Framework send forth Common Intermediate Language (CIL), an intermediate code, which is then compiled at runtime by the common language. This feature allows routines that are written in one language to be accessible to other program formats, thus allowing developers to continue concentrating on building apps in the languages of their choice.

3. Development frameworks and technologies: The .NET Framework comes loaded with a variety of libraries for specific areas of app development, like ADO.NET for data access, ASP.NET for web apps, Windows Presentation Foundation for Windows desktop apps, and Windows Communication Foundation for service-oriented apps. It, in turn, makes the development process as well as developers’ lives easier.

Even though v4.8 is the .NET Framework’s last release, Microsoft has clarified it that it will continue to advance the Framework with the addition of new features in 4.8 that will make desktop applications even more modern. The company also added that one mustn’t feel the rush to switch their existing .NET Framework applications to .NET Core since, as mentioned earlier, the Framework will continue being supported. And, no matter what you choose to develop your apps with, it is always a good idea to a hire dot net programmer to make sure that the quality and performance of your app is nothing short of extraordinary. 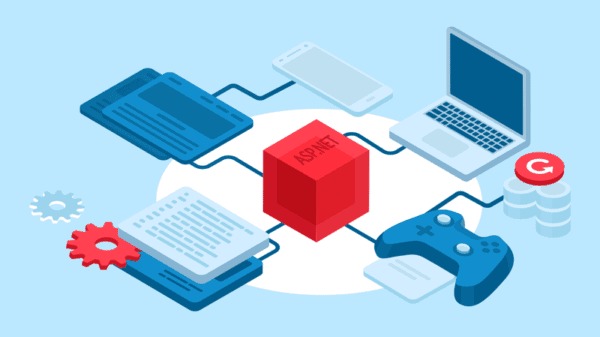 6 Skill Sets to Look Out For Before You Hire Asp .NET Developers in 2021

It is one of the most utilized and provided website development and desktop application development platforms used all over the companies and IT industries.... 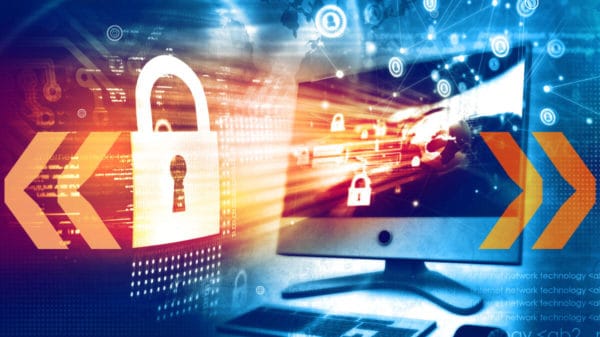 This article showcases the best tips to secure ASP.NET application and provide insights for different areas that a developer should focus on making web... 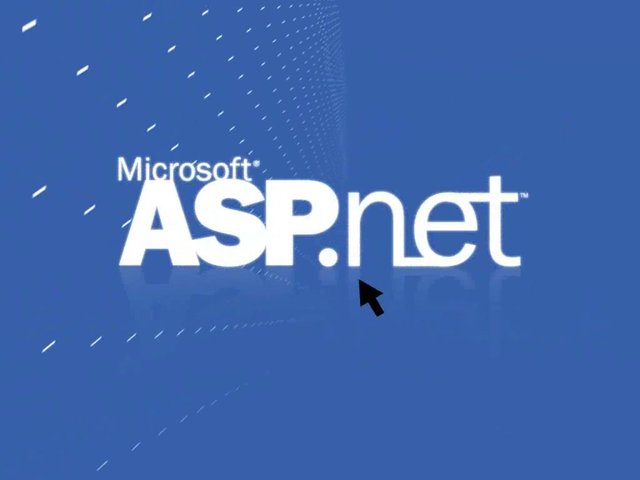 During the ASP.NET web development process, asp.net web developers can give temporary access to ASP.NET Web API using Hawk. What is Hawk? Hawk is...

Should You Be Learning ASP.Net?

Although we talk about Web sites as if they are single cohesive applications, in reality, a Web site is a collection of individual files...