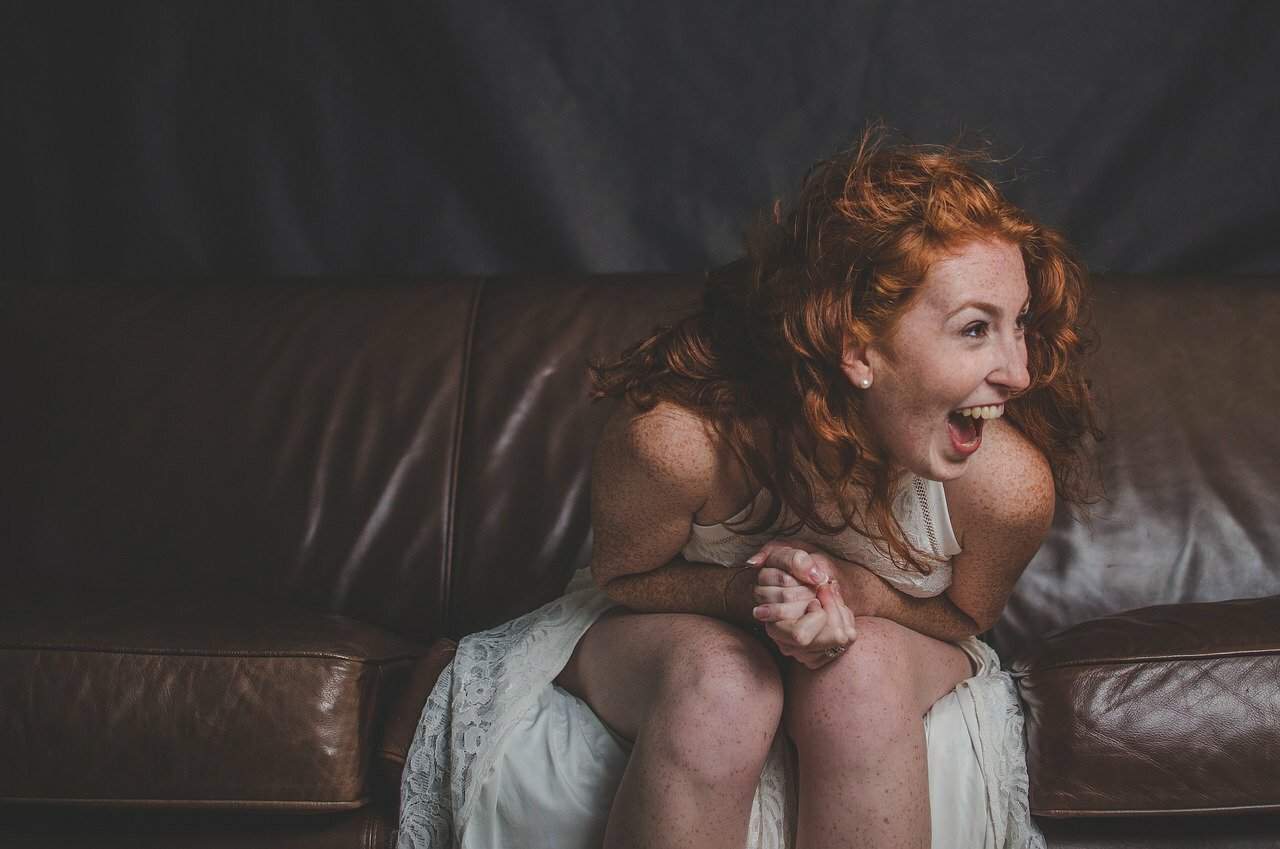 Are you tired of playing the same old pranks on your buddies and want to try something new? If using a whoopee cushion or putting a ‘kick me’ note on someone’s back isn’t cutting it anymore then it’s time to download your first Prank app.

What are prank apps?

As the years go by, society has become increasingly more dependent on cell phone apps. After all, they provide us with entertainment, help run businesses and keep people together online. Pranks have also become digitized, offering so many different new ways to get that much-needed payback.

Below are our top picks for the weirdest, wackiest and best prank apps around.

Created by the comedy masterminds of the OwnagePranks youtube channel this prank caller app lets you make a prerecorded call. Every prerecording offers a unique prank scenario voiced first and foremost by Russel Johnson, who happens to be the voice actor of the show.

Prank scenarios come in a large selection (100+) presenting a different prank script on each one- An angry uber driver arriving too early or a disgruntled boyfriend telling you to stay away from his girl.

As pranks are automated, you might assume friends would quickly discover that it wasn’t a real person on the line. However, thanks to the app’s algorithm AI and its ability to analyze dialogue on the go, prerecordings respond at the right times.

If you’ve ever been stung by a bee, then you’ll know how painful it is. And unfortunately for me, it’s taken a few nasty stings to finally the message- stay away from bees!

The Bee Buzz Prank does an excellent job of scaring people who are afraid of bees with its highly realistic bee sound effect. Fun to play outdoors or inside a small room full of people, do so by tapping the activation button to play the sound of a swarm of bees.

Witness your friends scream in panic and attempt to flee while you watch their reactions with a huge grin on your face. Extremely easy to use this fun little app is suitable for all ages, providing the best jump-scares around!

In the wacky world of prank apps, developers are continuously trying to find new ways to prank someone. One app that offers a prank you’ve probably never heard off is the ‘Solar Charger Prank App’.

Perhaps the most original on this list, this app tricks others by giving the impression it can charge mobile phones with solar power.

After downloading the app, place your phone under sunlight or any light source to begin the prank. Once your phone displays a charging signal, you can fool friends into believing they’ve discovered a new innovative way to charge their phone.

With a stunning UI and its primary feature being easy to use the Solar Charger Prank App is certainly worth downloading.

Have you been stuck in a meeting or boring party where you prayed someone would call you with an emergency letting you leave?

With Fake Call 2, no longer will have to hope for a random incoming call as you can make one to yourself.

This prank call app lets you schedule an incoming call instantly, and since calls are fake, you’ll essentially be speaking to yourself once you answer. A fake call gives you the perfect opportunity to get away as you can fabricate any excuse on why you need to go.

Other than its primary function, the app also offers customizable features to the user, which can be applied to fake callers. Designate your caller with its own identity by including a phone number, name and picture. You can even fool others by using the same contact details from someone they already know, i.e. fooling your brother into thinking mom is calling.