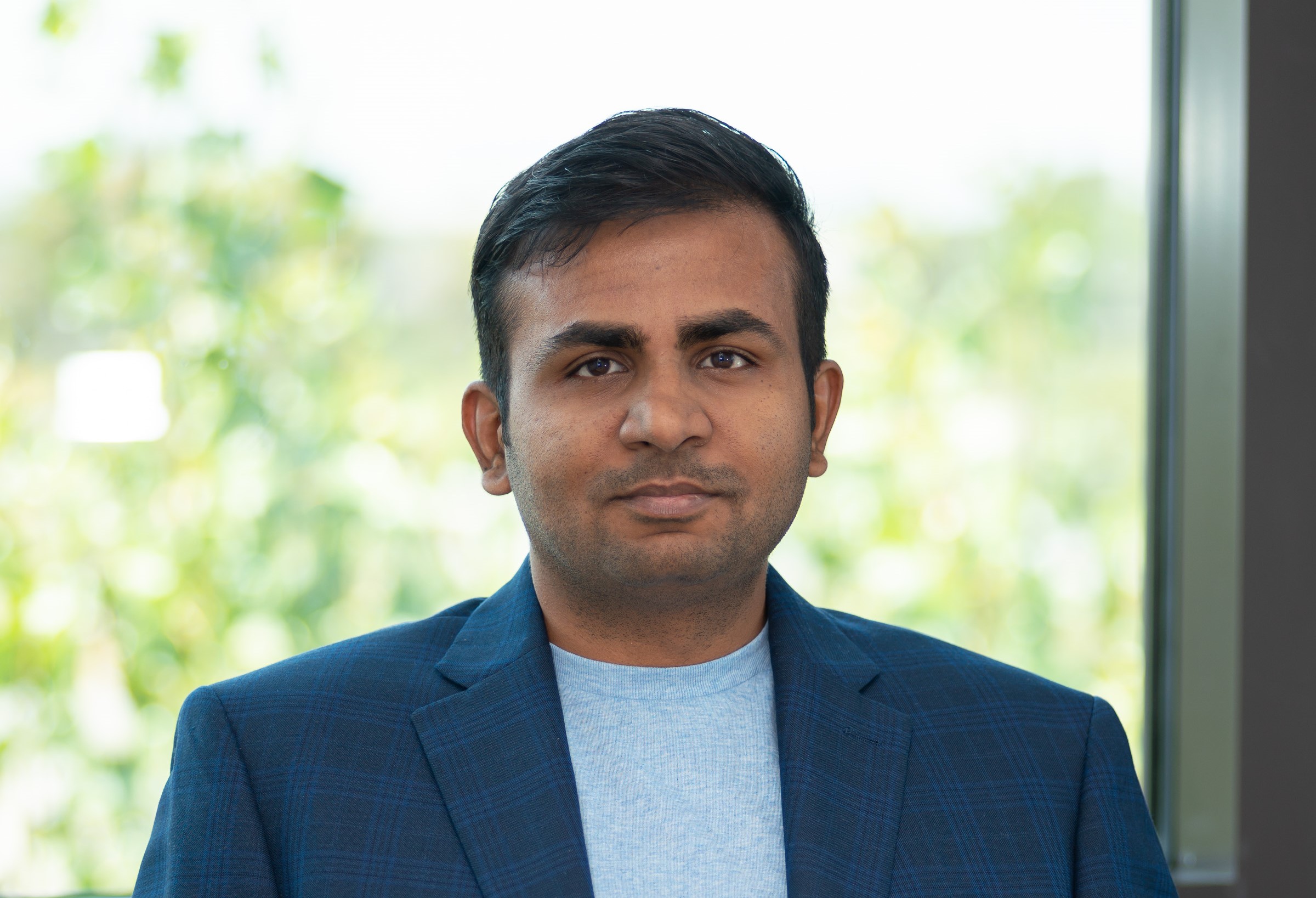 Even here in 2018, many parts of the U.S. have only recently opened up to rideshare services and independent food delivery companies. Meanwhile, in the largest American metropolitan areas, residents are treated to fresh ideas still in their trial runs. And this disparity in the accessibility of tech can be observed all around the globe.

Today we’ll be focusing on Bangladesh in particular, and one of the individuals working overtime to bring the entire country into the present, a present in which technological advances originally made elsewhere can benefit a nation still in development but hungry for growth.

“Bangladesh now is best described as China in the year 2000. Not much infrastructure built out yet, however, lots of new technology is now available in the world, which gives us an opportunity to leapfrog directly in deploying the latest tech. Infrastructure is developing at a high rate, e.g. new roads, electricity production, sanitary systems, even a nuclear reactor is now under construction.”

Tejas Viswanath is an expert in urban logistics, which is crucial in a developing country like Bangladesh where city centers experience crowding and traffic the likes of which we here in the U.S. would be shocked to see in our own cities. And it takes forward-thinkers like Viswanath to find creative and often intricate solutions to the challenges of living in such a hectic and disorganized environment.

The grocery delivery company that Viswanath founded, Chaldal, is now one of the largest of its kind in Bangladesh, using a network of micro-warehouses spread throughout metropolitan areas to help serve customers quickly and efficiently. Lately, the company has been working toward a goal of being able to bring delivery wait times down to just 15 minutes.

As Chaldal became a larger player in Bangladesh’s economy, Viswanath was happy to find that both the government and civilians were enthusiastic about helping Chaldal along the way.

“Everyone is excited to have us. They’ve never seen a Silicon Valley-ish start-up as big and dynamic as us. We’re working with the Prime Minister’s Office in being a big part of their ‘Digital Bangladesh’ vision. We’re crafting plans to expand delivery outside city limits. We’ve become an Amazon for retail manufacturers and distributors. We have the largest catalog in the country.”

This welcoming attitude has been key for Chaldal’s steady rise in its reach and significance. Grocery delivery, after all, comes with a totally unique set of special requirements and difficulties, but anyone who can surpass these challenges can then reap the benefits of having their hand in a highly bountiful market.

“Grocery delivery is operationally difficult. Just throwing money at the problem doesn’t buy you the market, unlike regular e-commerce, where you can buy customers by heavily discounting your products. And the very high population density in Bangladesh meant there was an opportunity to create an entirely new kind of platform.”

And for Viswanath, that new platform includes his innovative use of micro-warehouses. Since only staff, not customers, can access these warehouses, many of the costs of a traditional grocery store or convenience mart can be bypassed. But there’s much more to it than that. I’ll let Mr. Viswanath explain.

“Micro-warehouses are small warehouses that are roughly the size of a single-family home, but with 3 or 4 floors. They were primarily designed to facilitate 1-hour delivery of goods, which we started offering in 2015.”

After designing several test versions of these warehouses, Viswanath and Chaldal quickly realized the potential advantages of automating the sorting process for each warehouse.“As growth has increased considerably, we’re designing robots that run between aisles and bring a shelf to one of our employees who prepares the basket. The stock is balanced out nightly. We predict sales using Deep Learning A.I., and re-balance and move the stock with the other micro-warehouses in the city.”

It could be said that the history of Chaldal has been a process of putting great ideas into action, then pinpointing all discernible issues and rapidly finding intelligent solutions to those issues. Viswanath’s passion for making improvements to urban logistics have taken his ambitions far beyond grocery delivery to other areas that could potentially benefit by rethinking certain elements of daily tech.

“Logistics capacity can be fulfilled via ride-sharing networks (that are largely becoming general-purpose logistics networks these days). This is why we launched Chalao, our motorbike ride-sharing service back in February of 2018. In developed countries with good maps and well-regulated traffic, this could soon become a fleet of self-driving vehicles.”

Given his extensive experience in the area of urban logistics and grocery delivery abroad, Viswanath has some thoughts on similar services that could be easily implemented in the U.S.

“Grocery delivery, especially on-demand delivery, is positioned as a premium service. Prices are often marked up on top of a steep 1- or 2-hour delivery charge. It really doesn’t have to be this way. If operations are run very well, it is possible to create a sustainable business, while serving all sections of the population.”

This is the spirit of Silicon Valley that has been lost in the weeds as of late. Many people have come to trust the tech industry implicitly, assuming those involved are doing their best possible work. But a more discerning mind, like that of Tejas Viswanath, a mind committed to never settling for ‘acceptable,’ is constantly searching for holes, for problems to solve, improvements that can be made. This is a spirit that’s on its way back around the bend, being brought about by young innovators eager to build on the ideas of their predecessors.