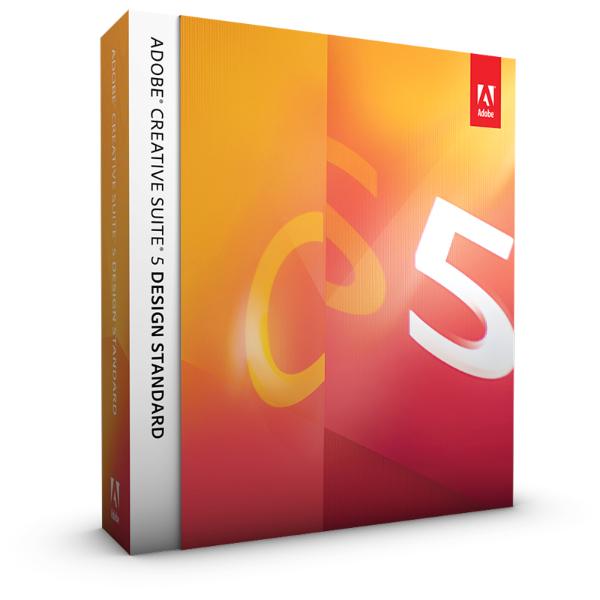 Still using Adobe’s CS4 or CS3? It may be time to upgrade your graphic design tools. Adobe’s Creative Suite 5 is a big step up from both CS3 and CS4. The best thing about CS5 is that it is fully 64-bit compatible, which makes it almost 10 times faster for certain operations. Let’s take a look at a few of the major features that make CS5 stand out.

Workflow, animation and typography are some of the major areas of improvement in Flash CS5. Experimenting with flash for the first time? This software may be a good choice for non-coders, as Actionscript, Flash’s coding language, offers tons of short codes for page turns, animation, fades and such common things.

Flash CS5 is a significant upgrade for an animator’s toolbox as the spring for IK bones system enables animators to create more fluid collisions, movement and resistance. You can now access typography as you need. The new type engine offers bidirectional language support as well as access and control of Open Type features. Saving the best for the last, Flash files, rather than being binaries, are XML-based packages now. This is one of the biggest functional improvements in CS5.

Simply put, Flash Catalyst is Flash for non-coders. Adobe’s new offering has been fashioned specifically for visual designers. It is perfect for those who want to create brochureware and movie sites, placing more focus on imagery. Roundtrip editing further integrates Catalyst into Photoshop, Illustrator and InDesign. It is very easy to add videos and animation as well. ‘Design time data’ enables you to connect Catalyst to databases and extent it into Flash Builder and Flash.

The latest version of Dreamweaver offers much more flexibility in dealing with dynamic sites and in its project setup. Unlike the previous versions, this version allows you to set up your project’s basic parts and fill in the missing pieces later on. This is certainly a huge improvement. The code comments, earlier offered as a commented section in the code, are now presented in text as well, making things easier for non-coders.

The new version of Dreamweaver works with PHP-based content management systems, which is a big plus. Another change worth mentioning is that you can check and debug your CSS iteratively with this version.

Overall, Adobe’s CS5 gets thumbs up, more for the speed and added performance it offers than the new features. 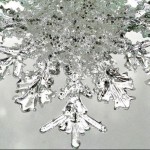 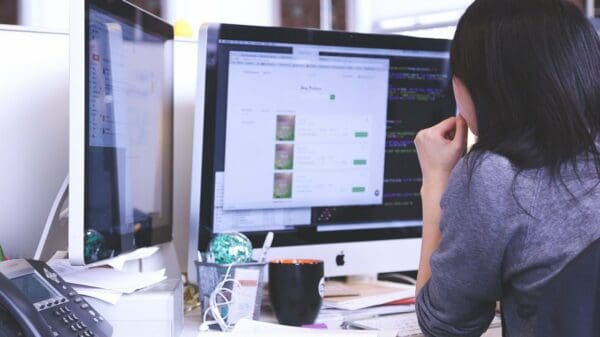 What to know while designing a website? Perhaps it is the user interface or formats. No, it is something else. What exactly is this... 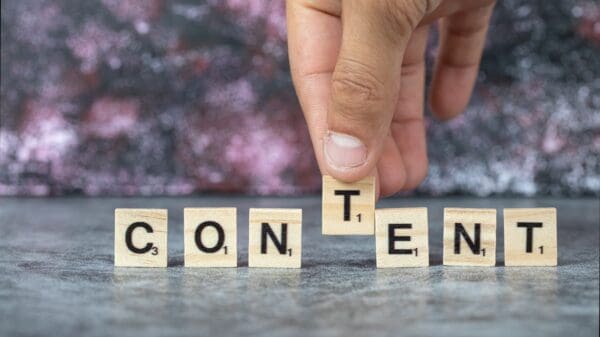 Find out how microcopy can improve your reach, engagement, and your content marketing ROI. Get inside tips on boosting conversions by leveraging it well. 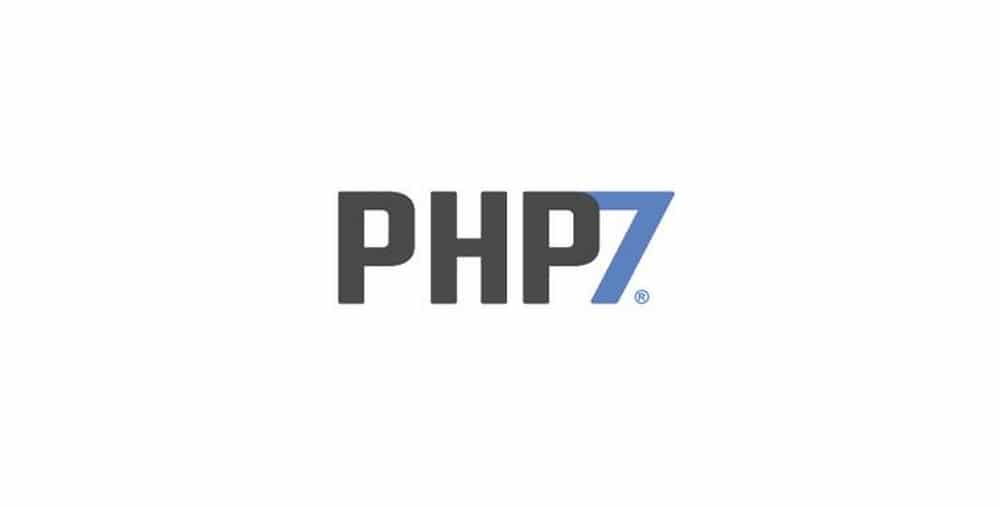 PHP 7: What Makes it the Ideal Choice for E-commerce Websites?

Web development is widespread and sophisticated in equal measure, which means that when one sets out to start work on such a project, they... 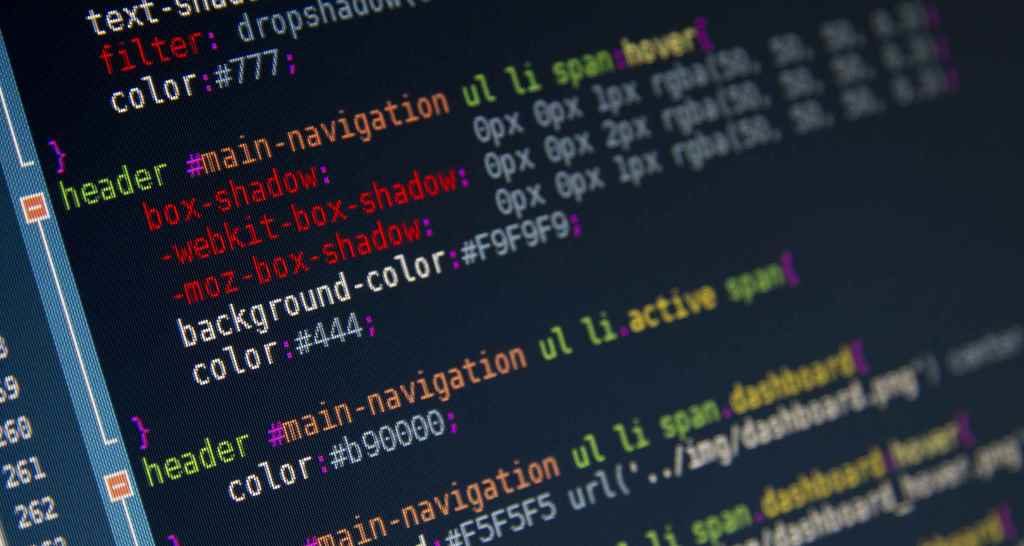 Undoubtedly, customizable themes have replaced massive and mind-boggling coding tasks. While this is great, there are also limitations to them. With inbuilt themes, you’re...