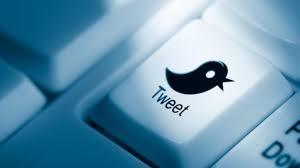 Businessmen all over the world have adopted micro-blogging as an effective method of online marketing. Among various social networking websites, Twitter is being used by lots of business people to post their miniature blogs. Not only large business organizations but, medium and small enterprises also use Twitter as a medium to publish their micro-blogs. Twitter has more than 500 million registered users. On such a large global venue it is quite possible that a business enterprise that enters the venue disappears forever without gaining the attention of target customers. Those who sign up to Twitter must learn  how to make proper use of the website. Likewise, each internet marketer who wants to join Twitter must have a proper Twitter marketing strategy.

Here are a few suggestions for those who are about to start their Twitter marketing.

It is quite natural for those who are new to Twitter to follow anyone whom they meet on the site but that is not the right approach. One must be very choosy while selecting people to follow. Unless one has the proper contacts to follow it will be very difficult to gather correct information and updates so as to move in the right direction.

As a new Twitter user one must classify information from followed accounts under different relevant categories. For this classification you can make use of the tools such as Tweetduck and Hootsuite.

Social media websites such as Facebook and Twitter make provisions to block other accounts since receiving innumerable number of spam messages is unavoidable. Failure to block spammy accounts and complacency on the part of new users will almost certainly have a negative impact on their business, so take action.

As a user of the Twitter, one needs not hesitate in retweeting those with whom he wants to be associated. Thus, make it a point of duty to retweet and share interesting stuff from those you follow.

Those who are new to Twitter should not be satisfied with finding and following only a few accounts. Instead, one should keep on finding more new accounts to follow. You can make use of the Advanced Twitter Search option for this purpose.

Businessmen who sign up to social media websites like Facebook and Twitter must take sharing content seriously. They must engage their audience in a proper and effective manner so as to draw their attention to the product or service they want to promote. By doing so, a successful marketer will be able to transform his or her audience into potential customers and ultimately regular buyers. You should therefore provide fresh, interesting and informative content on a regular basis.

Whenever a person favorites the updates or content of another Twitter user, the Twitter user receives a notification and comes to know who his follower is.

Social network sites like Twitter and Facebook have a characteristic language. Thus, Twitter users must learn this secret language. Although one can rely on the Twitter Glossary to a certain extent, you can actually grasp more by closely observing how other members communicate on the site. 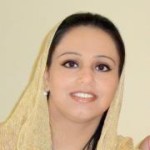 Elena is working as a freelance journalist since 6 years and she loves to write articles about games and latest gadgets in the market. If you want to buy twitter followers, check out this website today. 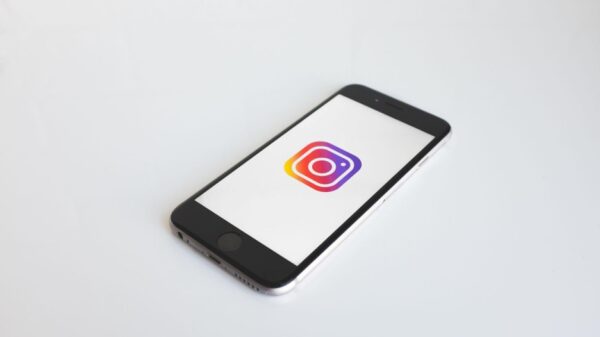 How To Increase IG Profile Visits By Buying Followers

Source: Unsplash An increase in profile visits indicates your Instagram followers’ interest in your products. They are looking at your shop. It shows that...