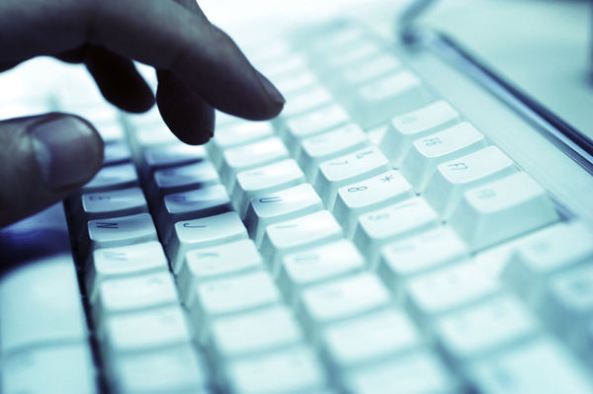 Social media has changed how we connect and communicate with family, friends and the world. Unfortunately, social media also allows us to share private information on public platforms, often with a false sense of security that our personal information will remain safe and secure. But as anyone who has been victimized by identity theft will tell you, sensitive information can be compromised. In fact, according to researchers at Carnegie Mellon, the information listed on social media sites may be enough to guess a social security number — the Holy Grail for identity thieves. In an effort to help users more fully appreciate the need to keep their sensitive information safe, here is a look at the privacy dangers associated with using social media.

Social sites by definition encourage users to provide personal information. But the same cautionary filters that might prevent a person from sharing too much information when interacting with someone in person are often lacking in the virtual world. Users may be tempted to share TMI because of the sense that the Internet will keep them anonymous.

They can also over share because of the false sense of security that comes from interacting in the non-physical world. Caught up in posting information meant specifically for friends, users can over share by forgetting that what they are sharing may be seen by others — if not now, at some future date. In any event, sharing too much information on social sites is dangerous. Not only can TMI damage reputations, relationships, and potentially affect future opportunities for education and employment, it can put personal property and safety at risk.

Did you know that McDonald’s was buying out Burger King? Or that Cadillac had just acquired Jeep? Such were the erroneous tweets of hackers, which make you wonder just how safe social sites really are. For example, one of the safety drawbacks of Twitter is that its use of shortened URL’s can be leveraged by cyber thieves to trick users into clicking on malicious sites designed for the sole purpose of obtaining their personal information.

Equally as disconcerting is the recent revelation that 10 of Facebook’s most popular apps compromised member’s personal information by sharing user ID numbers with outside companies. And three of those top 10 apps, such as Farmville, shared information about user’s friends.

Thanks to the explosion of mobile computing, social media use on smartphones has dramatically escalated. And the number of mobile apps available for download has grown exponentially as well. Unfortunately, many of these apps contain malware designed to wreak all kinds of digital havoc, including the exposure of a user’s private information. Since smartphone users tend to exercise less caution on their phones than they do on their computers, and mobile devices tend to be less secure by nature, malicious apps will continue to pose a cyber security threat.

With all the personal information being shared on social media, social scammers are always on the prowl to catch unsuspecting users with their guard down. Virus writers are finding new and better ways to persuade users to open email attachments loaded with malware.

Phishing scammers are becoming more sophisticated at using social engineering to trick people into compromising passwords and other sensitive information. And Scareware vendors are getting better at using scare tactics to get users to run so-called “protective software” that in reality is designed to cause the kind of chaos on mobile devices that it is supposed to prevent.

Many people use social media to share contact information, talk about their habits and interests, and even let others in their social network know their whereabouts, i.e. “Can’t wait to head to Hawaii next Friday for a week of sun and fun.” Unfortunately, this same information is available to those who would use it for disturbing purposes, such as stalking people or robbing their homes while they’re away on the vacation they let everyone know about.

Clever criminals can also use seemingly harmless personal information such as pet names, favorite foods or hobbies, birthdays, etc., to figure out account passwords, which is why caution should be exercised in posting this type of personal information.

The permanency of posted information

Surveys show that many who use social media don’t fully comprehend that the information they post on social media may be available to be viewed and shared by others for years to come. Words and images posted in haste, even when quickly taken down, can come back to haunt those who share information without carefully considering the potential dangers involved with the use of social media.