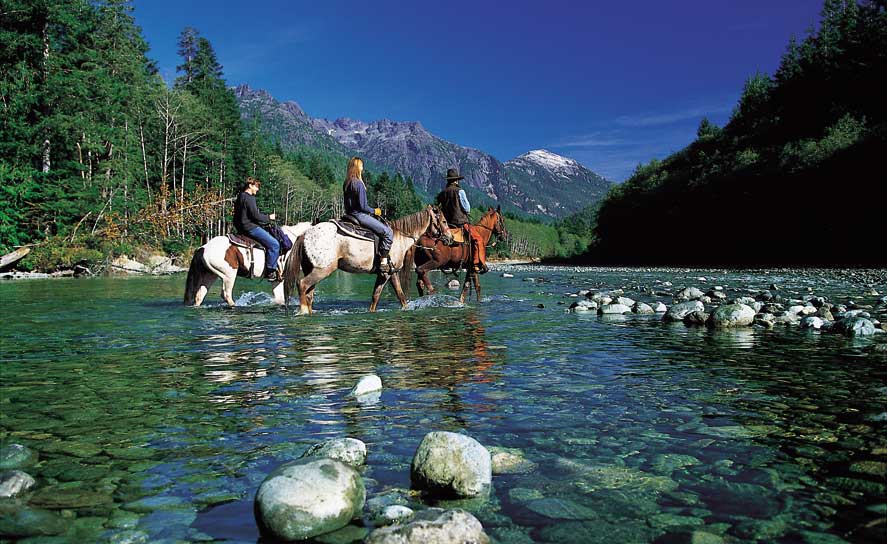 Do you like to surf the internet and visit some of the most popular social media websites? Do you love to take ‘selfies’ and put them up on your Facebook profile or websites? Well, selfies are probably among the most popular forms of photography in recent times. In fact, even a few years back you had probably not even heard the word ‘selfie’. Yet, such has been its popularity in recent times that this word is now a part of regular English vocabulary. Every now and then, you find some of your friends or others upload a selfie. Just imagine how much it would be to find a ‘flood of selfies of grizzlies and beavers’ on the internet! Well, this might not ever happen. But thanks to the Canadian Government’s plan to roll out wifi services in many of its national parks, you may now enjoy high-speed internet at the most remote places. Canada might be one of the most advanced countries in the world in terms of technology. However, there are still places in the country which might not have heard of the internet ever. The forests and national parks of the country are among these places which were not covered by internet access. This meant that when you went for a vacation at some of the most wonderful locations in the country, you would be completely cut off from all forms of human contact. Hence, you would not be able to reach out to your near and dear ones in times of need. Moreover, you would also not be able to let them know where you are. This situation is changing fast, especially with the Government’s decision to spread out wifi services even in the forests and national parks of Canada.

Forests and national parks are the best places where people can appreciate the beauty of nature. When you go there on a vacation, you are sure to enjoy the best views that these woods can offer. So, won’t the introduction of wifi and the internet going to distract your attention? Wonât it make you more attentive towards the internet than the forests and the treasures they offer? The Government, however, feels otherwise. According to them, the introduction of wifi is going to attract more travelers to the forests. It is, in fact, going to act as a major driver for the tourists to choose a spot close to nature to spend their vacation. The wifi facilities are provided primarily in the camping areas of the forests. Hence, you can access it only when you are resting in your camp after enjoying nature throughout the forest.

With the country becoming more and more urban, the younger generation of Canadian citizens are expected to move away from nature. The decision to install wifi hotspots in the national parks is a step to bring them back to places closer to nature. They can now access the internet even when they are sitting in a lush green forest, far from the hustle and bustle of city life. In fact, it also provides them with the chance to be present on their favorite social media platforms, brag about their trips, and post photos real time to show them to their friends.

Will Wifi in National Parks be Successful?

Speculations are already on. Would the wifi in national parks perform well enough? Or would they be as bad as they are in the rails? Only time has the answer. However, one thing is true. The Government’s decision to offer wifi in the most remote parts of Canada is in line with its effort to make the whole country technology savvy. With every passing day, the country is becoming more and more urban. And hence, if the forests and lakes of the country remain remote, they are expected to appear completely out of place. With wifi being spread out in these places, even the forests and national parks of Canada are becoming more and more accessible. Nowadays, if you are on a vacation, there’s no need to feel isolated. You can always remain connected to your friends and family by accessing the internet no matter where you are. 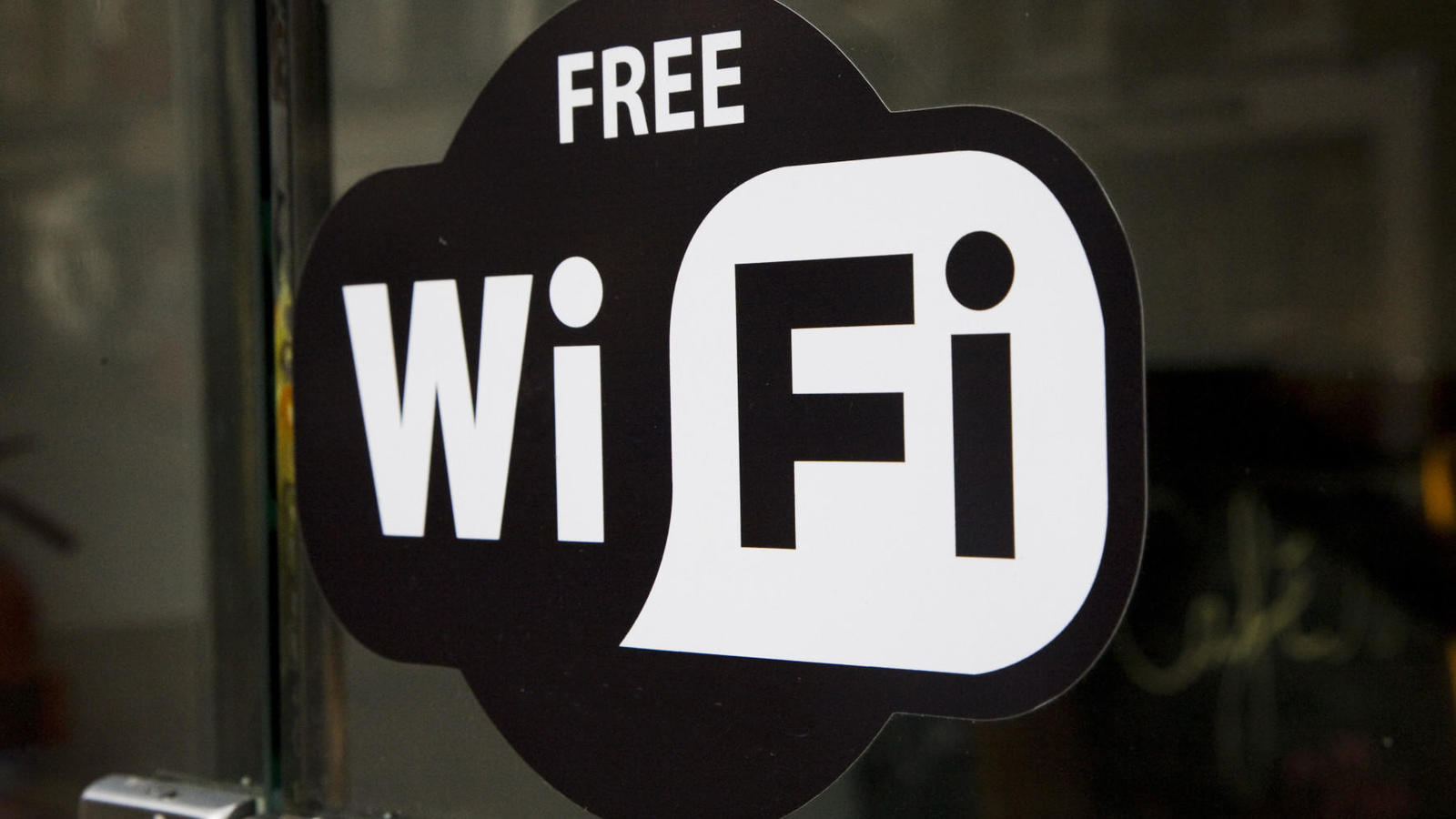 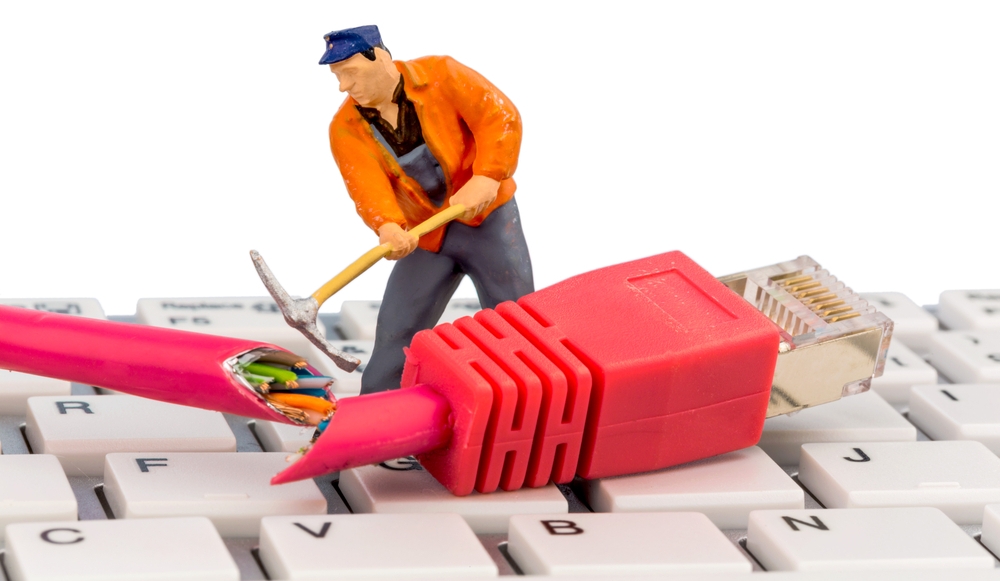 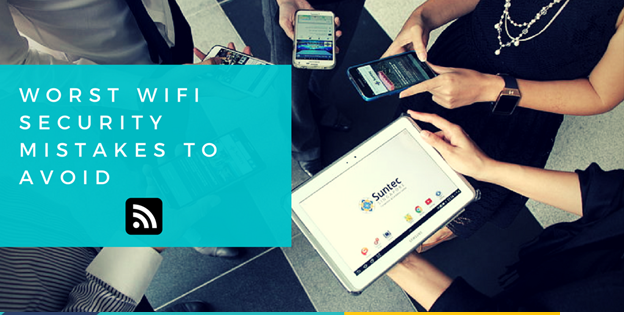