Although initial approval was given last year, a final decision was delayed so as to carry out further consultation checks on what has been tagged ‘the virtual red light district’. Following the decision, ICANN will now sign an agreement with the ICM Registry. 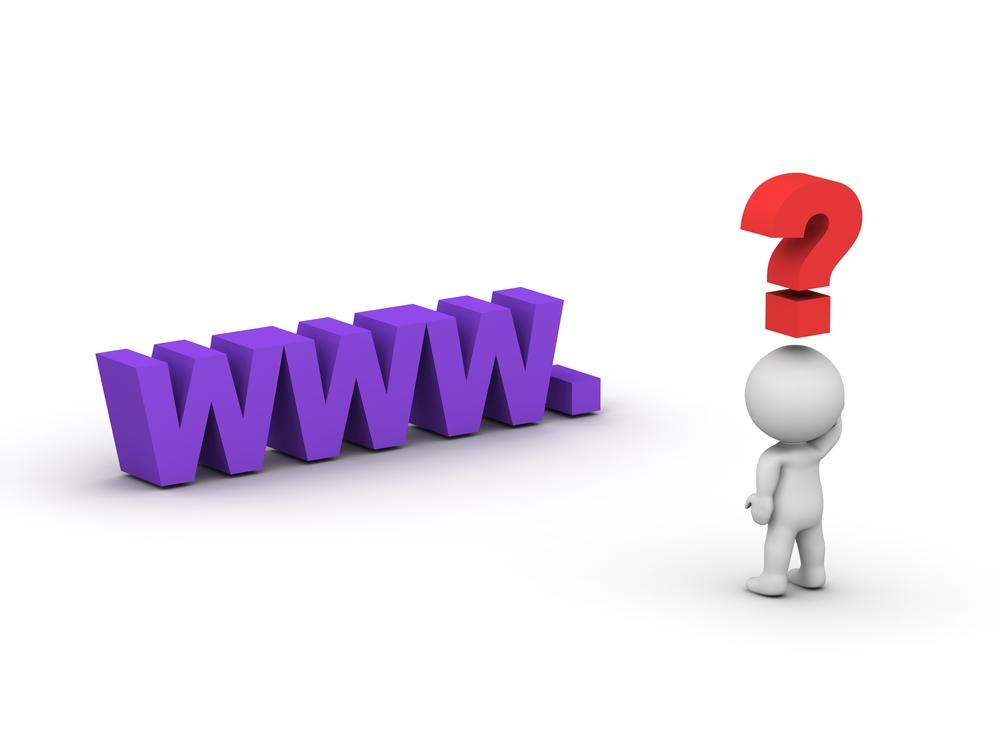 3 Golden Rules of Picking out the Best Domain Name Extension

Now that you have figured out what’s going to be the name of your domain, another plight that becomes highly apparent is domain extension.... 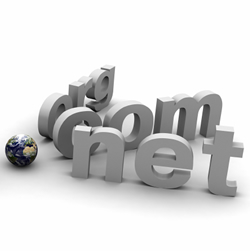 How to Choose the Best Domain Name for Your Brand

Choosing a domain name for your brand, be it business or product should be considered an integral part of naming the business or the... 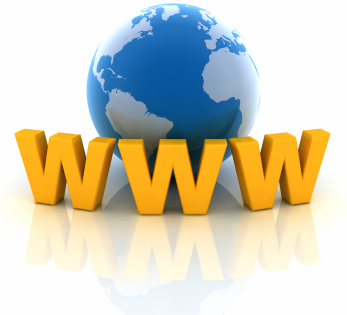 Those thinking about starting up a website for the first time should begin by coming up with a domain name that is not currently... 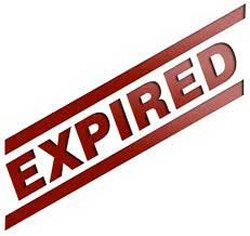 Each and every day, domain names are expiring by the thousands. The reason? Either their owners forgot to renew them or have decided to...