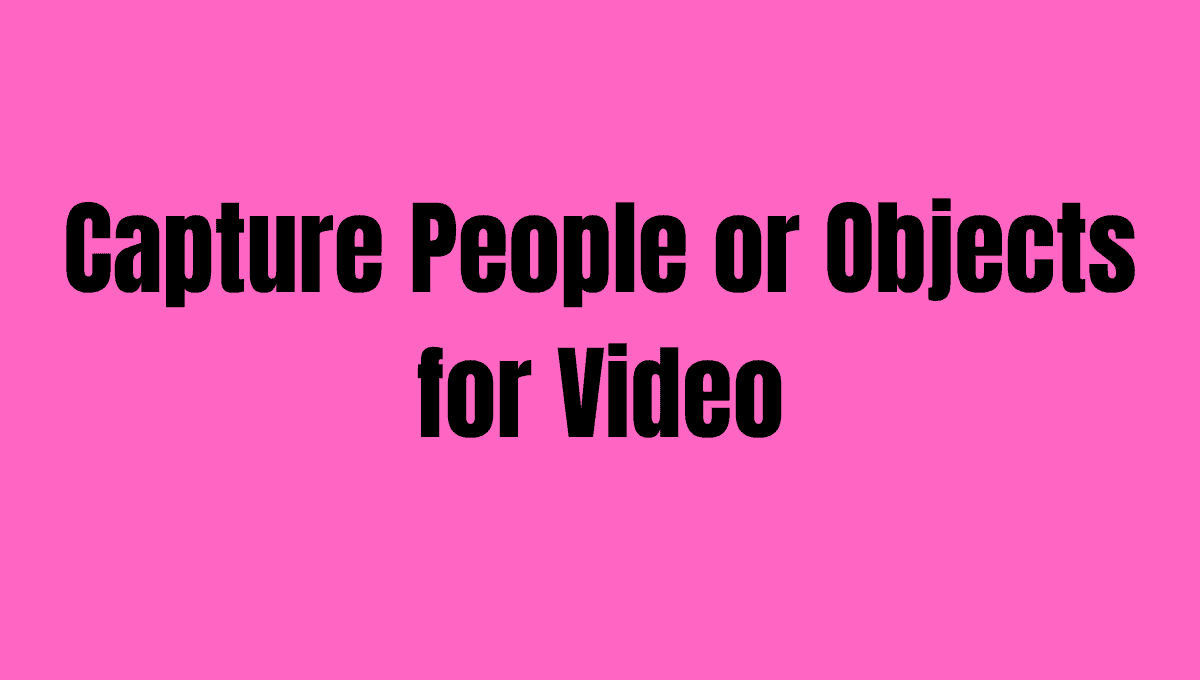 Volumetric video is a new technology that captures three-dimensional footage of people or objects. This type of video has the potential to revolutionize the way we create and consume content, especially when it comes to virtual reality. In this article, we’ll take a look at what volumetric video is and how it works.

What is a Volumetric Video?

Volumetric video is a type of 3D video that captures the movement of objects in space. This type of video is often used for augmented reality and virtual reality applications. Volumetric video can be captured with special cameras that use multiple lenses to record different viewpoints of a scene at the same time. This allows for a more realistic representation of depth and movement when viewed from different angles.

Volumetric video is an innovative and exciting technology that allows you to capture content using a 3D object scanner. This type of video is created by using a special camera that captures multiple images from different angles. These images are then processed by special software to create a 3D image.

This three-dimensional (3D) data is captured with volumetric video and can be used to create realistic and lifelike images and videos of people or objects.

Volumetric video is a relatively new technology, and as such, some challenges are still associated with it. One of the biggest challenges is that it can be quite computationally intensive, making it difficult to create and edit volumetric videos without access to powerful computing resources. Another challenge is that volumetric video capture equipment can be expensive and bulky, which can make it impractical for many people to use.

Despite these challenges, volumetric video is a promising new 3D capture technology with lots of potential. For example, it has the potential to revolutionize how we create and consume virtual reality content. We are only just beginning to scratch the surface of what is possible with volumetric video, and we are excited to see what the future holds for this exciting new technology.

Volumetric video is an immersive 3D experience that allows you to feel as if you are inside the video. It is created by combining many 2D images or videos from different angles and viewpoints. This results in a realistic, life-like experience that can be enjoyed on a variety of devices.

In this article:new 3D capture technology

I am Christine Romeo, a writer and business journalist. I love to write about the latest tech innovations and business trends. I have a background in marketing and communications, so I'm especially interested in how technology is changing the way we do business. When I'm not writing, I enjoy spending time with my family and friends.