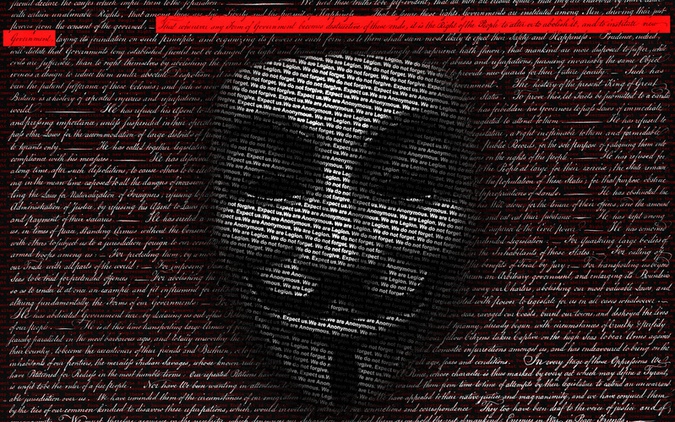 2014 will be remembered as the Year of the hack. Sony, Target, Home Depot, UPS, even Victoria couldn’t keep herself Secret.  The list of breaches is depressing. How do you avoid being the next? This article will answer that question.  But, if you’re looking for a quick fix, move along.

What’s Been Tried Before

Firewalls won’t stop someone who has credentials, won’t stop attacks within the interior of a network.

“Myth: Firewalls make your data secure.  In fact, 40% of Internet break-ins occur in spite of a firewall being in place.“

Often bad things are committed by those who already have the proper credentials.  Ask Home Depot who was victimized by hackers using a third-party vendor’s userId and password.  Do not base the entire defense on the front door.

“Neither top secret clearance, sophisticated authentication nor the most advanced encrypted information systems can necessarily stop an intended breach action. These security procedures are not designed to detect real-time actions and anomalous business processes from authorized personnel. These practices are just the “moat around the castle” approach upon which most current cybersecurity technologies are based. Current national security breaches clearly show we need to do more.”

Is Cyber Security an Inside Job? – Larry Karisny – Digital Communities

Doesn’t stop attacks in-flight.  By the time a new virus signature is identified, two more have been created and taken root elsewhere.

“In the bigger picture, furthermore, the anti-virus software was irrelevant, contends Chester Wisniewski, a senior security advisor at anti-virus vendor Sophos. “A smart attacker in a targeted environment will always bypass your anti-virus,” he says, and especially if they’re trying to take down a retailer the size of Home Depot.“

I’m not saying these practices are invalid, but they are insufficient.

A determined attack will gain access to its intended target.  It’s impossible to harden every entry point sufficiently to prevent all attack vectors.  You must have a way to minimize damage once the inevitable unauthorized entry occurs.

“Organizations should stop thinking about breach prevention, accept their going to be breached, change their mindset, and think about how they will protect and store their data.”

“Organizations that lack these controls are vulnerable to attacks waged by individuals who have legitimate accounts on the network but seek to misuse their access for malicious purposes. This risk, known as the “insider threat” is one of the most insidious causes of data breaches.“

If an operation is important enough to be guarded with a policy enforcement point, it should be tracked.  This lends integrity over operations.  You can answer who, what, when, and where.

“The most important step that you can take to protect your organization against improperly configured access controls is to perform regular auditing.”

“In the aftermath of security breaches at Target, Home Depot, and JP Morgan Chase, executives are reexamining their data breach risks. Hacksurfer reports on a recent survey of IT professionals that found 53 percent of organizations were investing more in data security after these high-profile cyber attacks.”

This drum is beaten elsewhere so I won’t here.

There is no Silver Bullet

Ask Staples – the easy button doesn’t work.  Be wary of those who tell you otherwise.  The good news: it’s not complicated.  It requires a focused effort across the following:

Will these measures guarantee that your company’s systems won’t be breached?  No, but you won’t look like a big, juicy, red Target either. 🙂 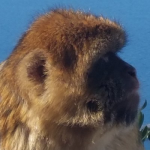 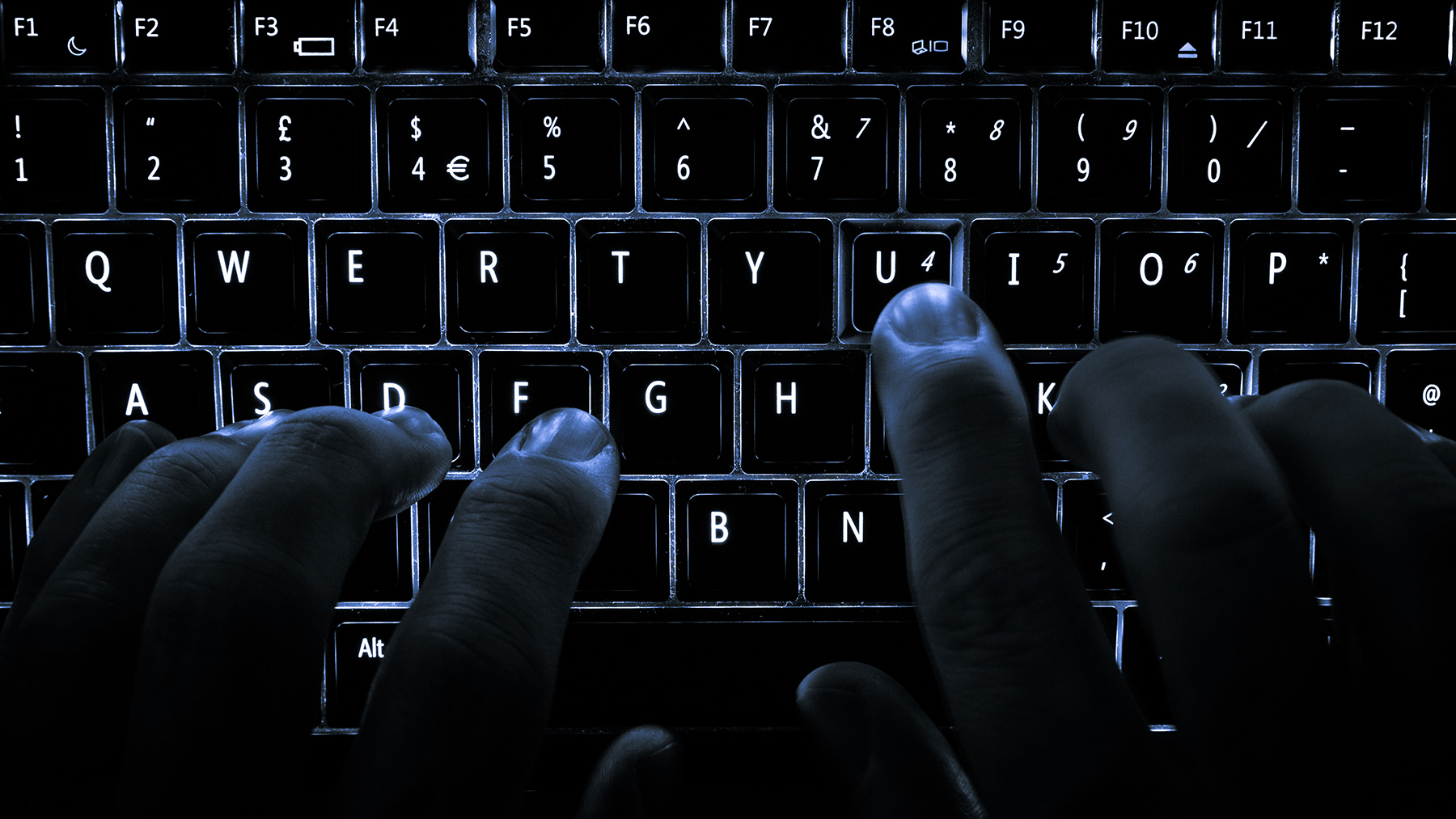 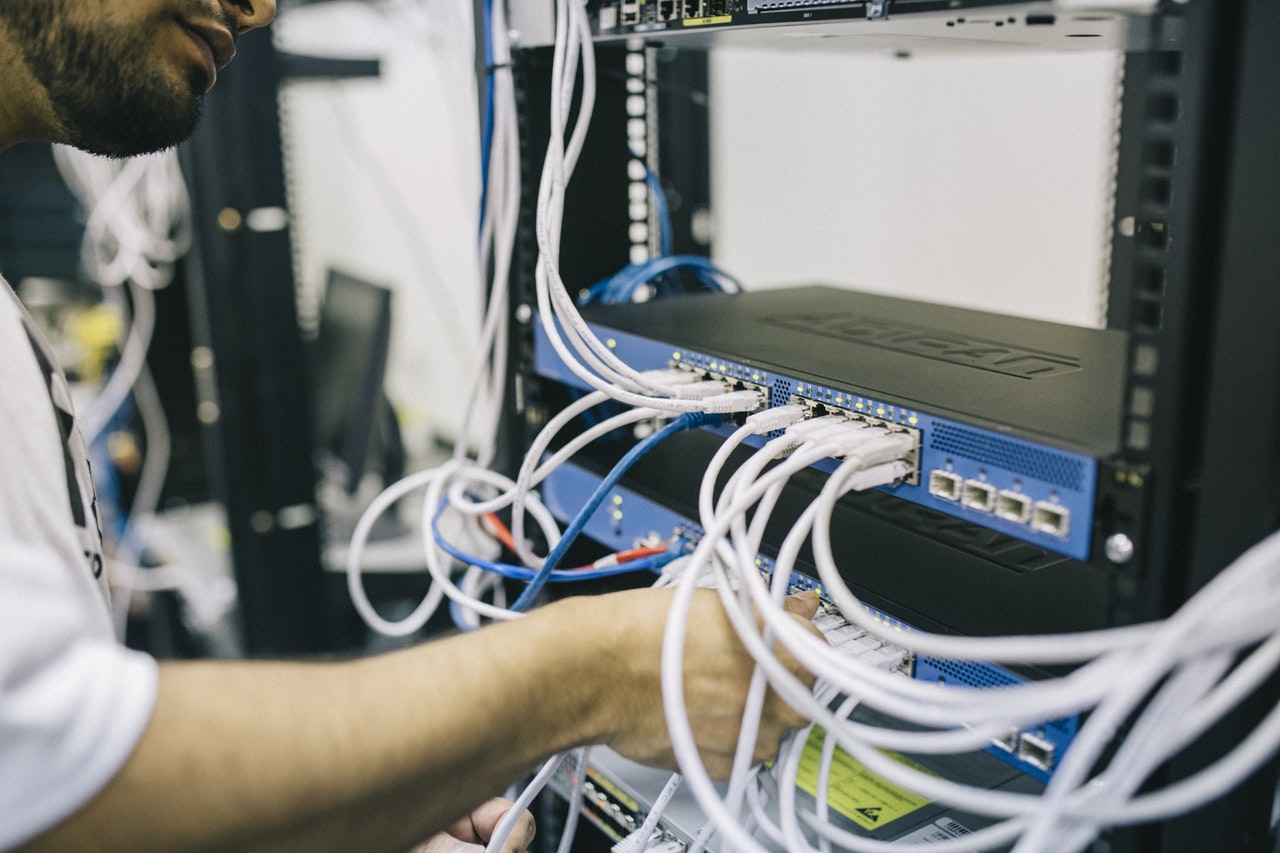 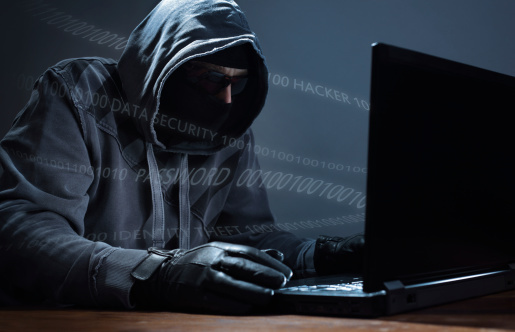