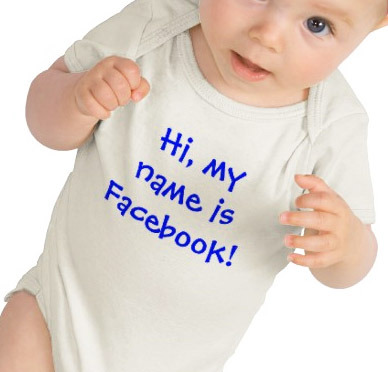 Caught in the spirit of the revolution and ecstatic in the wake of the overthrow of Egyptian dictator Hosni Mubarak, an Egyptian man paid a tribute to the social media by naming his daughter Facebook. After all, Facebook was pivotal in the revolution; that’s where it all began. Was his decision wise? Facebook is likely to be a thing of the past when the girl hits puberty. Worse still, a wave of dictatorship may once again hit Egypt and people with Western-influenced names may be frowned upon. This man, acting on his impulses, may have put his daughter at risk. He probably meant her to be a source of inspiration in the context of future political initiatives, not an eventual scapegoat, but which will it be? Only time will tell. The name may or may not determine her course of life. Most likely, it won’t, if there is no appropriate context for rebellious attitudes to flourish like there was for Ilich “The Jackal”.

The Power Of The Social Media

One thing is certain – Facebook has come to dominate our social AND personal lives. Slowly but surely, it is spreading to the non-Western, non-democratic world as a symbol of freedom and a progressive way of life. There probably aren’t many people in the world who haven’t heard of the social network. Few are left without a profile. This has gotten to the point where we are becoming social outcasts if we are not on Facebook. Every plan or initiative of a group of friends (or rebels) is posted on there, and those who don’t read it are left out. I always deal with shock and awe (and have come to enjoy it) when I tell people I am not on Facebook and never will be. I have not become a social outcast yet, but that may be coming. I do know one other person without a profile though. That gives me hope.

At the other extreme, we have people posting a hundred times a day on it, saying things like, “I just went grocery shopping” and “I just had dinner”. Who cares, you would think. It seems other Facebook users do because you have people commenting on this, as in, “What did you have for dinner, I just had…” and so on. You have people changing their statuses a thousand times a day – single, not single, single, not single…There was a commercial some years back, I don’t remember the product, but there was a guy with a series of girls’ names tattooed on his arm, the first one crossed out, the next one too…down to the last name, which was the same as the first name on the list. I am assuming the commercial was capitalizing on consumer loyalty.

This commercial is a fine metaphor for Facebook itself. What most of us seek on Facebook is social contact, acceptance, and integration of some kind. Facebook is just one of the many means and mediums. Its time has come and its time will go, but as social animals, the drive will remain. 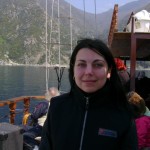