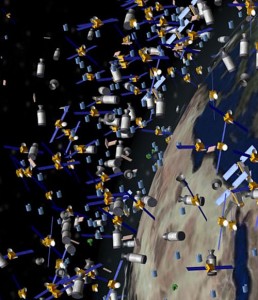 Have you ever wondered what it takes to trap humans on the earth? Well, a surge in the number of space junk around the planet could potentially lead to what is known as Kessler Effect whereby there is too much junk in outer space to be safe to fly out. As a result, Nasa has been reported to be considering the use of lasers, fired through telescopes, to deflect the piles of space rubbish gathering around the earth and further prevent collision with communication satellites or even the International Space Station. The call to action has been spurred on by a number of recent near misses despite several predictions of the possibility of a Kessler Effect caused by space debris dating back to more than 30 years ago.

While previous approaches of dealing with the problem involved using very expensive military-style lasers to destroy space junk, a team led by James Mason, Nasa space scientist, say that gently moving junk off course could be a better alternative. The idea builds on the theory that “photons in laser beam carry a small amount of momentum which, under the right circumstances, are capable of nudging an object in space and slow it down by 0.04 inches per second”. Thus, firing a laser at a piece of junk for a few hours should be able to alter it’s course by up to 650ft a day, to avoid potential collision with a space station or satellite.

However, it would appear that nudging will only be a temporary solution as it would only succeed in diverting and not particularly destroying the rubbish in Space. Presently, about 20,000 pieces of debris, most of which are discarded bits of spacecraft or debris from collisions, are being monitored in low-Earth orbit. Overall, there is an estimated 370,000 pieces of space junk, mostly from old rockets, abandoned satellites and missile shrapnel, floating in the Earth’s orbit.

Are you concerned with the amount of- and risk of fallen- space junk? 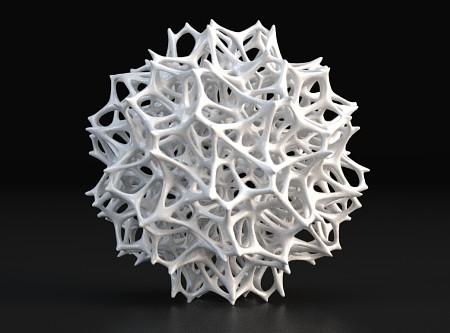 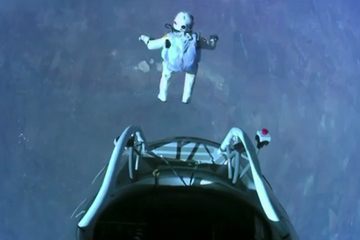 Incredible Austrian Felix Baumgartner has become the first skydiver to go faster than the speed of sound, reaching a maximum velocity of 833.9mph (1,342km/h).... 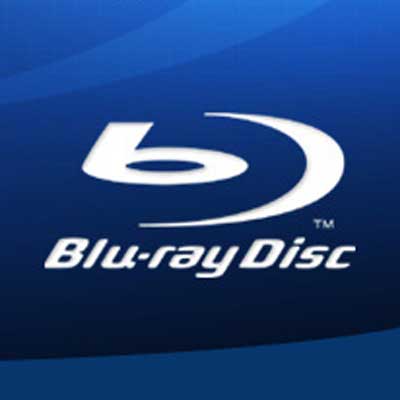 From VCR To Blu-Ray

With the TV gaining popularity, efforts to record television programs for later viewing – so called time shifting – intensified in the late 50s.... 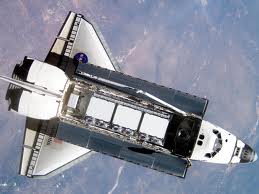 After 30 years of space travel, Nasa’s shuttle programme came to a end when the space shuttle Atlantis made its final landing on planet...