Not long ago, many analysts were predicting a huge growth in the development of hybrid solid state drives (hybrid SSDs). The concept seemed simple enough: combine the speed advantages of solid state drives with the huge storage capacity of traditional mechanical drives to produce a compelling hybrid device. Sadly, practice turned out to be rather more difficult than theory and many early hybrid drives failed to deliver their expected levels of performance. Perhaps inevitably, the predicted and much-anticipated explosive growth in sales also failed to materialize.

However, because of this slow start, hybrid SSDs have undergone a rather steady period of solid R&D, and the good news is that this prolonged period of development seems to have paid off. Hybrid drive sales appear to be taking off and, with the recent release of some truly excellent products, including Seagate’s Momentus XT and the OCZ RevoDrive, hybrid SSDs are finally coming of age.

Put simply, a hybrid drives combine a traditional mechanical hard disc drive (HDD) with some flash memory (usually NAND) grafted onto it. The flash memory is used to store any data files that require rapid and frequent access, whilst infrequently accessed data and very large files are stored on a conventional hard drive. In theory, hybrid drives should allow users to experience the best of both worlds: the capacity of a HDD and the performance (most of the time) of a SSD. In addition, hybrid drives can offer significant power savings for portable devices.

Unfortunately, the implementation of some early hybrid units suffered from the poor performance of some very inadequate interface controllers. These software control systems are designed to manage data distribution across the hybrid drive and they are a key factor in the performance of any hybrid SSD. Many early interface controllers were described as adaptive. They were designed to learn which blocks of data needed to be stored in flash memory and which files could be safely stored on the slower mechanical drive. However, because of the asymmetric write/re-write performance of flash memory, the access times of many early hybrid drives actually increased, rather than decreased, with time.

Early hybrids drives were also quite expensive. So, perhaps unsurprisingly, the prospect of paying significantly more for relatively modest performance improvements did not attract many customers. Happily, these early control problems have now been entirely overcome and hybrid drives such as Seagate’s Momentus XT and the OCZ RevoDrive are finally delivering the levels of performance this technology has always promised.

The OCZ RevoDrive successfully integrates SSD and HDD technology because of the superb performance of its caching control software. This software controller dynamically allocates storage across the 100GB SSD and the 1TB HDD that make up the OCZ hybrid. The controller exploits adaptive caching algorithms that can learn an individual’s data access patterns and can subsequently store data with impressive efficiency. Crucially, unlike many early hybrid SSDs, the RevoDrive gets faster as it learns and can deliver some astonishingly impressive access times.

Entirely solid state drives can still offer unsurpassed levels of performance, but they remain extremely expensive. However, Seagate’s Momentus XT hybrid proves that hugely impressive performance gains can be achieved with the skillful deployment of relatively small amounts of solid state memory (just 4GB of NAND and 32MB of DDR3 cache memory). As with the RevoDrive, control management software is the key to the success of the XT hybrid. At times, the Seagate can feel like you are using a full SSD rather than a hybrid drive; and, in addition, its low power consumption and its extremely light and compact design make it the perfect choice for notebook and laptop units.

The key to the recent success of hybrid SSDs has undoubtedly been the development of efficient control software. It is no coincidence that when Intel recently announced the release of their highly anticipated range of solid state and hybrid drives, they also announced these drives would exploit their acclaimed “Smart Response” control management system. As with other Hybrid SSDs, the technology has been available for some time, but it was the software control systems that needed to catch up. Now that these systems are firmly in place, the much anticipated promise of hybrid SSDs is finally being realized. 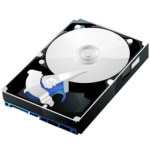 Thomas Bentley is a technology expert with 30 years of experience. He tends to focus on storage media, privacy, and security. He writes regularly at Disk Disc. You can also find him on Twitter (@diskdisc). 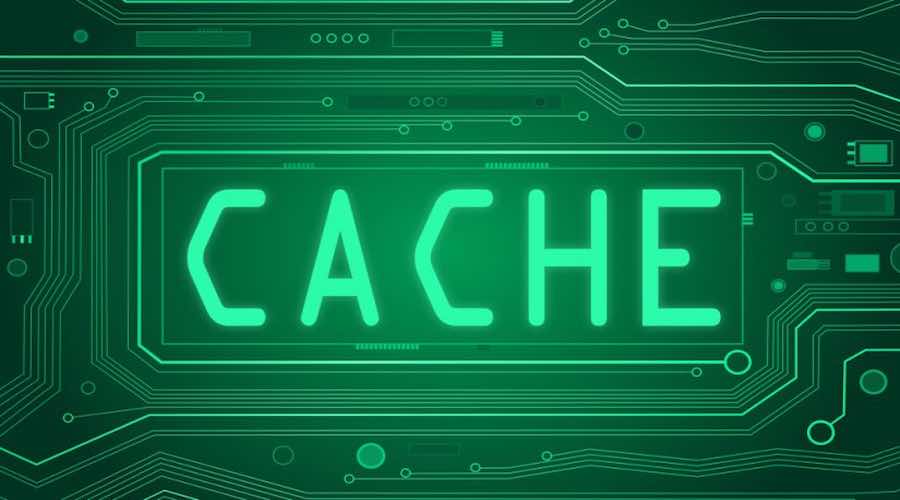 In 1967, Lyle R.Johnson a Journal’s editor at IBM Systems found himself stuck in a situation that was very common back in the early... 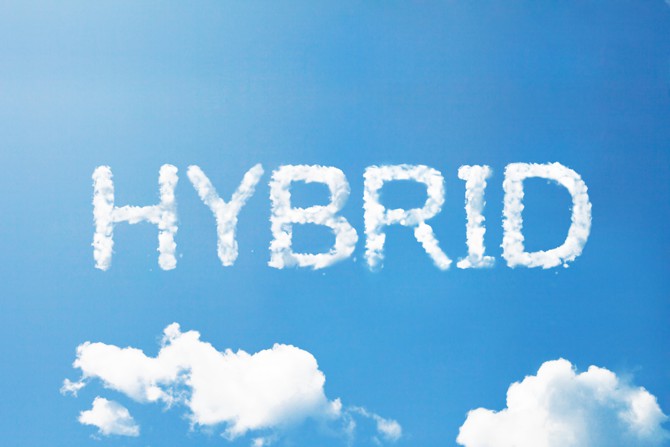 What Is A Hybrid Cloud

For many years, cloud computing has been a central focus of IT decision makers. Still, those that are extremely conscious of security matters... 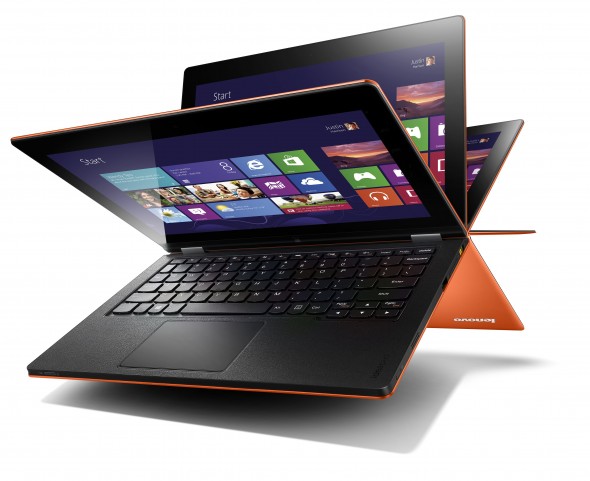 Ultrabooks are the latest in a long line of personal computer innovation. As with all new devices, it will take a couple years of... 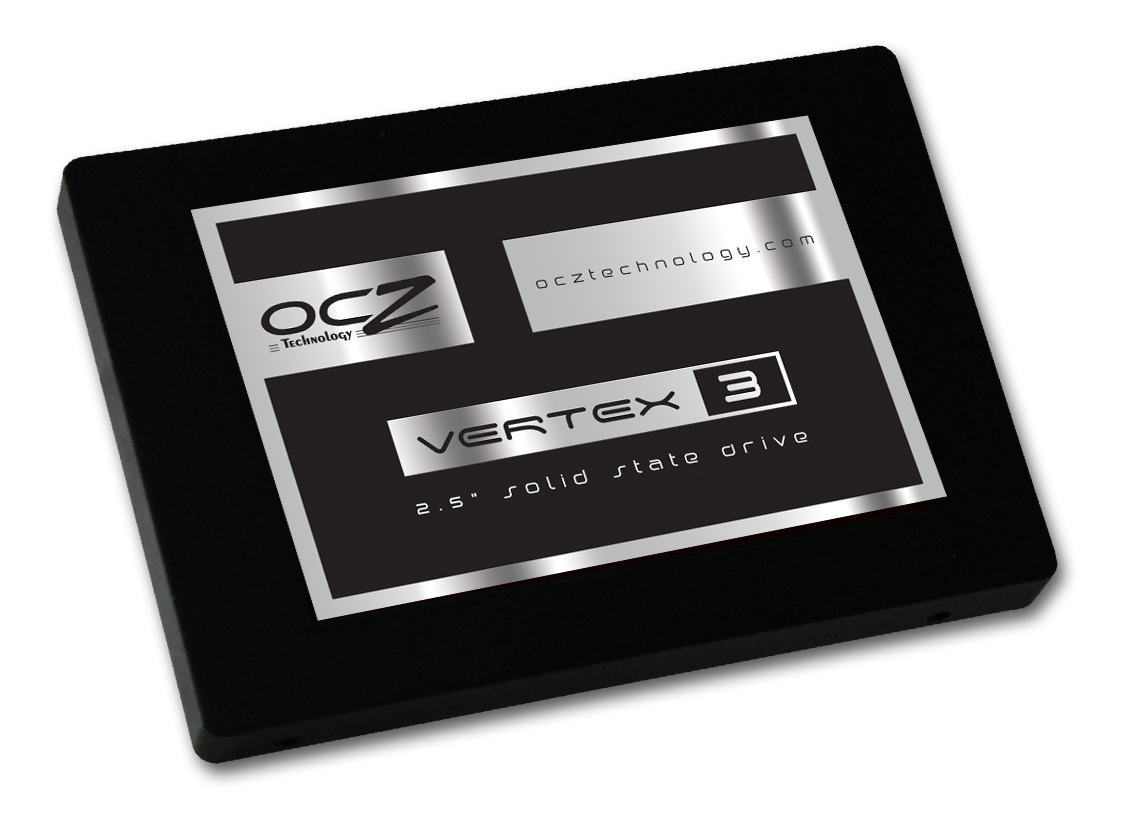