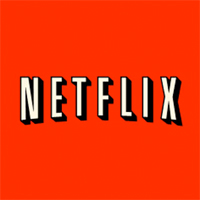 Netflix is likely the best-run business in the tech sector. It has grown from a small startup renting movies by mail, bankrupting Blockbuster in the process, to the industry leader in on-demand streaming content. But Netflix faces new challengers now: when it was growing, it flew under the radar of major tech companies like Google and Apple. Now, it is both a competitor and an acquisition target for both the tech sector and mass media, like Time Warner and HBO.

Netflix has a unique market position. Netflix is in the licensed content business, so its only real business expenses are licensing fees and bandwidth. But both of these expenses are dictated by its direct competitors. It pays license fees to TV networks and movie production companies, some of which have their own streaming service, like HBO or Hulu, which is a venture primarily led by ABC/NBC/CBS/FOX. It pays for bandwidth from Amazon, who has its own streaming service, through the use of Amazon Web Services. This reliance on its competitors leaves Netflix in a precarious position.

However, for Amazon and content providers, raising costs on Netflix to drive them out of business is mutually assured destruction because Netflix’s extremely large subscriber base gives these businesses a valuable revenue stream from online streaming. So forcing Netflix into failing is only a valuable business strategy if you also own a service that can absorb most or all of its subscribers. Amazon has this within their marketplace. Apple has this in iTunes. Google has YouTube. You can bet that all three would either see Netflix acquired or fail than compete for online streaming market share, which Netflix has cornered.

That is the reason for the business hiccups that Netflix has seen in recent months. Starz, which provided Netflix customers with thousands of the newest movies, like Toy Story 3, will not be re-licensing their content for another year. Increasing content prices have forced Netflix to raise prices on parts of their service. These changes have cost Netflix millions of customers, but why? Will customer erosion continue?

It’s likely that Netflix has suffered the brunt of the setback already. Disgruntled customers who dropped the $8 per month streaming option are not gone forever. New content will be licensed before the Starz contract expires and will likely include many of the same movies. It also frees capital for Netflix to pursue licensing with companies like HBO, which is a vital licensing agreement that Netflix has not yet been able to secure. Industry reports suggest that HBO wants the equivalent of $20 per customer per month to license its shows.

The main business goal for Netflix right now is acquisition, but it has no obvious dance partners. If a company like Google saw profit in expanding YouTube to incorporate Netflix’s subscriber base, it would be because Netflix would improve Google’s search engine, its biggest revenue stream by far. This seems unlikely. Apple might like to improve iTunes by introducing customers to its marketplace, but how many Netflix users are unfamiliar with Apple products? NBC and NewsCorp, the owner of FOX, have better acquisition targets for their businesses. Microsoft may be a good partner, with tons of cash floating on the books and a failed attempt in the Zune store, but being the only reasonable acquirer means not having to compete with others to offer a large valuation for the company, so Netflix may prefer to remain independent.

In the far future, it is a near certainty that Netflix will not exist. Their business is a cheap one to duplicate. Larger companies can get better licensing deals and offer a cheaper service. Acquiring customers is no problem for major tech companies. Hopefully, Netflix will realize this and cash out their riches as an acquisition target while they still can, rather than risk going the way of Blockbuster. 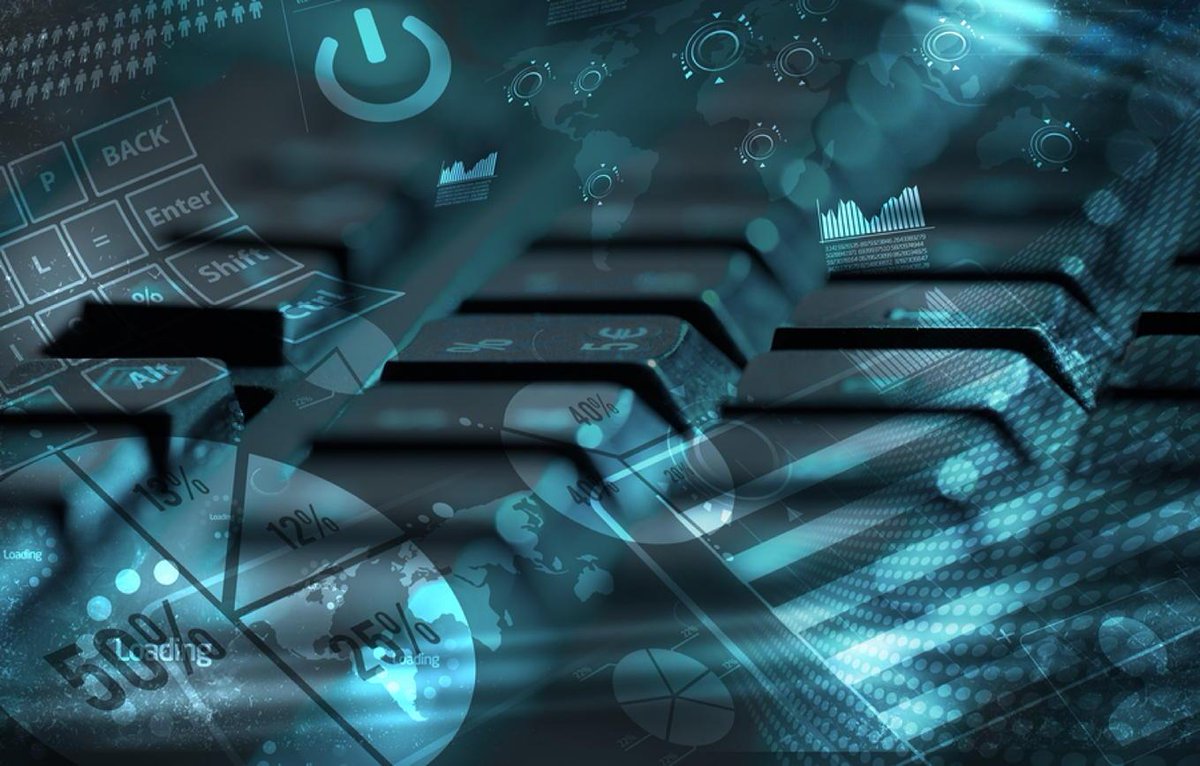 Digital marketing trends come and go like the wind. Shaped by the target markets which you promote to, to the requirements and essentials of...