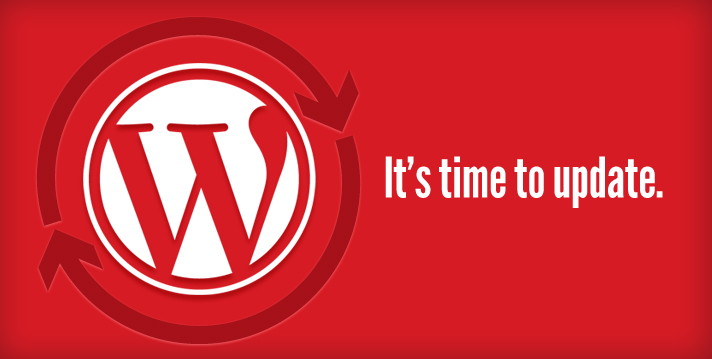 The latest version of WordPress, version 2.8 has been officially released and is available for immediate download. At first glance you might not notice a lot of difference between this version and its predecessor i.e. version 2.7 but a closer look will reveal improvements in overall speed, widgets and theme management which probably adds more flesh to the claim that version 2.8 actually fixed “over 790 bugs” before its release. The following is a brief introduction and preview of the major changes and improvements made to the newly released  WordPress version. Some of the features to look forward to include better management of themes, improved speed and a new widget interface.

The WordPress development team appear to have built on the success of the “time-saving” automatic plug-in updater in version 2.7, by introducing a similar system to theme management. This means that WordPress themes can now be selected, installed or deleted directly from the dashboard. Furthermore, an advanced search function that allows users to find a specific themes, for example, based on colours, width, keywords, etc., has also been included.

Due to changes in its style and scripting, version 2.8 is much more faster to use. For example, admin pages can now be loaded faster through concatenation and compression of script.

Perhaps, the widgets admin interface features the best  improvement. Widgets can now be dragged and dropped between sidebars, duplicated so that you can have several copies of the same widget, and settings saved for future use.

Other improvements include the introduction of a new CodePress editor that allows syntax to be highlighted unlike the previously-plain editor plus contextual documentation(below the editor) for file functions that are being edited. In addition, screen options are located on the top right of the homepage to allow users set up to four widget columns on your dashboard instead of the original two provided by default. This is particularly useful on wide-screen monitors.

Unfortunately not all expected features have made it into WordPress version 2.8, however, the next version is expected “to have improved media handling, better dependency checking, versioning of templates and themes, and of course the fabled merging of WordPress and MU”. 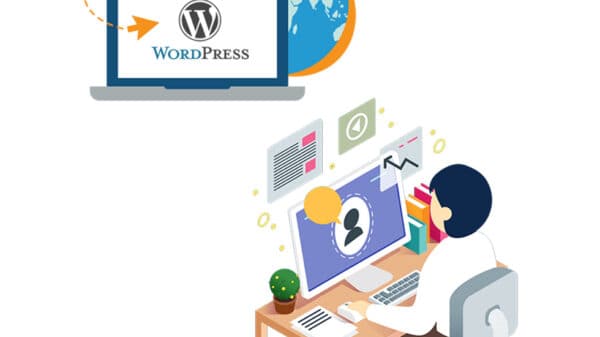 Aspects to Contemplate When Employing a WordPress Developer

The initial stage influences the appearance and functionality of your website. Both personal websites and e-commerce sites can be built using WordPress. 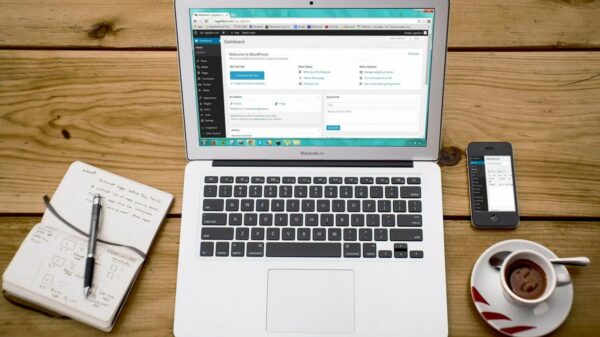 Features of Working with WordPress from a Mobile Phone

If you’ve ever planned to create a website, you’ve probably wondered which system would be best for you. Intuitive operation of the website and... 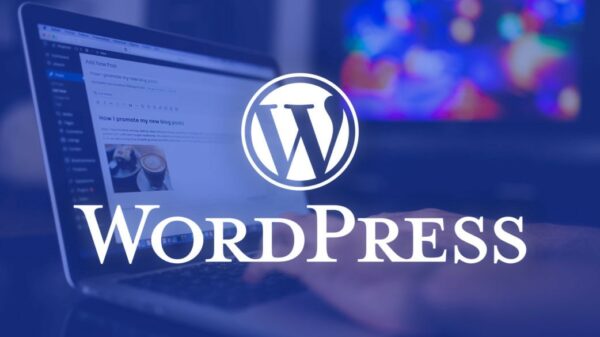 How to Get WordPress Username and Password From Database?

Most of the time, you may lose the password and username of your WordPress account. What with so much information to process, it is... 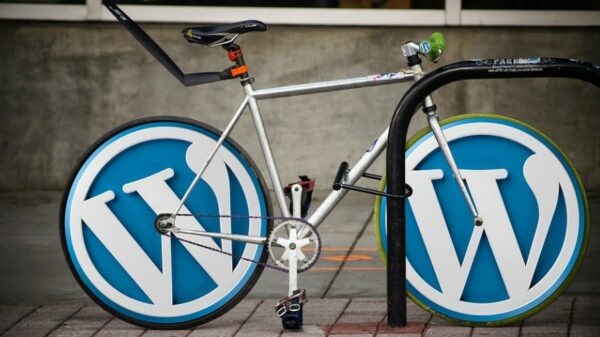 With the growing number of internet users, online platforms are becoming popular among folks. Even small businesses are moving online to widen their reach...