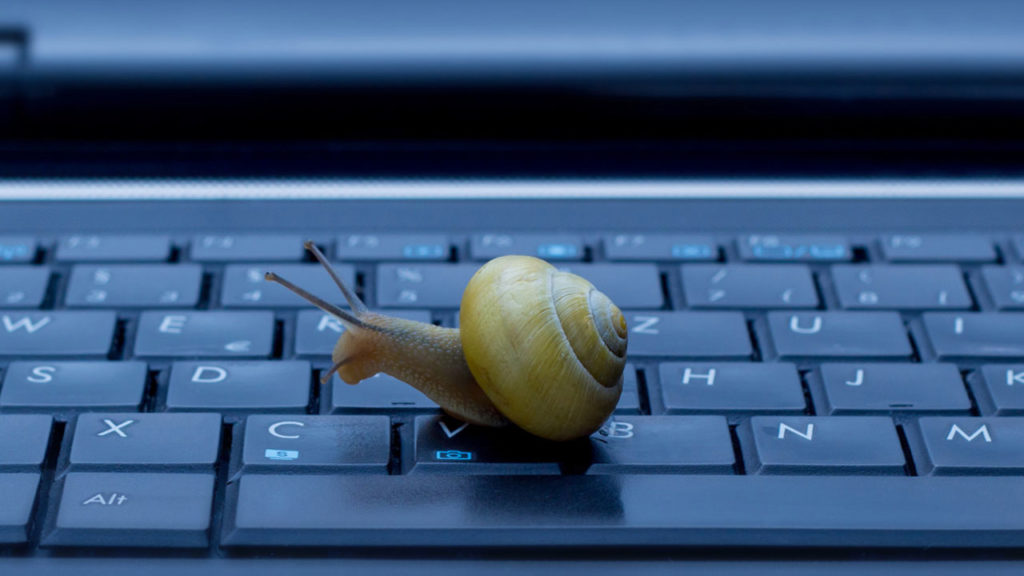 Perhaps the only time when most people do not worry about their computer speed is when it is brand-new. Slow computer processing times are so common nowadays that many computer users now refer to it as “one of those things”. However, by taking the following simple steps, your computer speed can be considerably improved and its response time increased significantly.

Increasing memory size is arguably the most important way of boosting computer processing speed. The computer’s random access memory (RAM) controls temporary storage, operation and access to PC data hence the need to match its size with the amount of functions the system is expected to perform at any given time. Although purchasing a new RAM is quite affordable, installing the hardware can be physically challenging at times hence the introduction of Windows ReadyBoost, by Microsoft, in the Vista operating system.  This tool is particularly useful because it eliminates the challenges of installing a new hardware by allowing memory to be upgraded by using any non-volatile USB flash drive to allocate extra storage to speed up performance.

Ensure that you have a working anti-virus/spyware installed and updated regularly to protect your computer against malicious programs and attacks which have the potential to slow down your computer and eventually compromise its entire system.

Windows disk clean-up, defragmenter etc are examples of Microsoft utility programs that come with the operating system. Their function is to improve system performance as described below.

Computer drivers and the operating system should be updated regularly or automatically so as to ensure  the latest security patches, service packs etc., that will improve efficiency, are present.

This error checking utility makes it possible to check the hard disk for bad sectors or file system errors. It also attempts to recover broken sectors and fix file malfunctions.

Start-up programs are the applications that are initiated whenever you boot your computer. They have a tendency of slowing down the system and can be selectively disabled by using the system configuration tool as follows:

“Hibernate” is a viable alternative to shutting down your computer everytime you have take a short break. This power option puts the computer in a dormant inactive state which then makes it easy to switch the operating system off and back on without undergoing a hard reboot. In addition, it allows the RAM to keep data in non-volatile storage such as the hard disk before switching off thus allowing it to be restored to its previous state.

Common Factors that Can Lead to High CPU Usage

As a computer user, you must have faced situations when your computer is suffering from high CPU usage. This not only makes your computer...