The recent controversy in relation to the NSA surveillance of Internet users has caused a lot of people to become concerned about their online privacy. 15 years ago, as the Internet was starting to grow in use and popularity among both individuals and businesses, some people were already asking questions about how privacy would work in the online world. After all, a global information network would be an obvious target for governments that wanted to keep an eye on what people are doing, under the guise of protecting individuals from criminals.

How the Internet Could Allow Surveillance While Preserving Privacy

Even 15 years ago, it was already known that the government was developing methods to keep online activities under surveillance. But new technology could have been deployed that would allow for surveillance without needlessly invading the privacy of innocent individuals. Keeping an eye on the Internet is certainly different from monitoring other communication methods. All the information transmitted is fully digital. A computer system designed to find signs of criminal activity could be coded to only search for communications that could be linked to crime.

But what happened instead was far different. According to the information that was recently leaked from the NSA, the agency would spy on anyone’s communications. It could analyze and store them for extended periods of time, whether or not a proper justification existed. To make matters worse, the NSA and other government agencies have subcontracted some surveillance tasks to employees of private companies, who seemingly had the power to wiretap anyone they wanted. As the monitoring is done by humans, and not just automated systems, the temptation to misuse any data collected, or to conduct unnecessary surveillance is always an issue.

Those in the government who argue in favor of surveillance by the NSA might say “trust us” and claim they would never conduct abusive surveillance or misuse the information collected in any way. But as any good internet privacy lawyer would tell you, asking the people to trust you is simply not an appropriate solution.

If what the NSA whistleblower has said is really correct and the agency has the power to conduct nearly limitless monitoring of private information transmitted online, why should the people trust some private analysts to exercise good judgment? What would happen if one of these analysts turns rogue and starts using the information collected for nefarious purposes?

Some Solutions to the Problem

Simply asking government agencies not to spy on people is obviously not realistic. Plus, some communications interception could be useful to prevent serious crimes, such as acts of terrorism. In today’s technological landscape, implementing code-based solutions that would put a series of checks and balances on the type of monitoring conducted by the NSA is actually quite easy.

Code could be written which would help ensure that there was an actual, valid reason to intercept communications and analyze them. An audit log could be put in place that would identify what data was collected, when and by who. Any access to this information would also be logged and most importantly, the reason why the data was collected in the first place would be recorded as well. 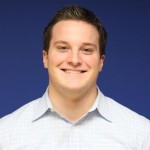 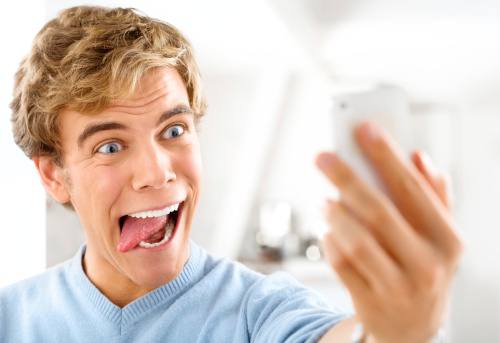 Recently, when my oldest son and I were out at an event, he took out a paycheck from some freelance blogging he had started... 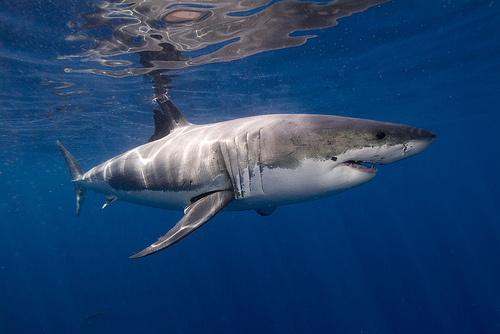 Has Big Data Jumped The Shark?

It seemed that, for the last few years, you couldn’t get away from the talk about Big Data. To be fair, the hype was... 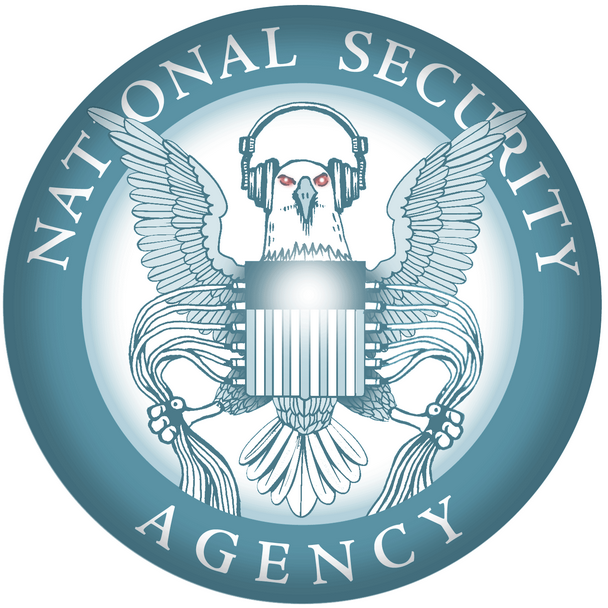 More information is released almost daily on the extent of the Prism program. Internet giants such as Google are alleged to have been working...