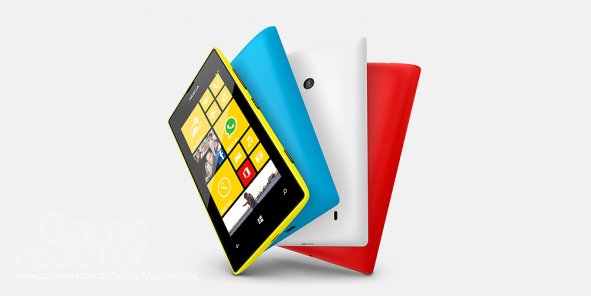 Windows Phone 8 has been well received by professional reviewers and users alike, but it still lags far behind Android and iOS in sales volume. Could the entry-level Nokia Lumia 520 be set to change that?

Windows Phone 8 on a budget

The Lumia 520 is the cheapest Windows Phone 8 to be released, yet it’s a match for any of the entry-level Android smartphones currently on the market. For around $150 (or 100 pounds Sterling) you get:

With a 4 inch screen, the Lumia 520 isn’t really that small, but it’s a good size to hold and much more manageable than the big flagship smartphones. Weighing 124g, it’s about average for a smartphone too. That means it’s easily pocketable, but still gives you the advantages of a large screen. Build quality is solid too, despite it being made of plastic.

The Lumia 520 runs with a dual-core 1GHz Snapdragon S4 processor, which is plenty fast enough to run Windows Phone 8. 512MB of RAM is less than ideal, but the operating system is frugal with its memory requirements and the lack of RAM and processing power isn’t a problem in practice, with no lag at all in the user interface. This isn’t a phone for power users, but the price clearly reflects that.

The phone comes with a reasonable 8GB of memory and you can easily extend this by adding a microSD card to give up to 64GB extra storage. Microsoft also gives you 7GB of SkyDrive cloud storage.

The battery is rated at 1430mAh, which seems adequate for a device of relatively modest power requirements.

This isn’t the strongest camera phone. Although it uses a 5 megapixel camera and includes autofocus, it’s missing out on a LED flash. Nevertheless, if the lighting conditions are good, the camera can capture good quality images, and there are plenty of tools built into the user interface, including a simple photo editor and sharing buttons so that you can easily upload photos to social media sites. A dedicated camera button makes the camera quickly and easily accessible.

The camera can record 720p HD video footage. However there is no front camera, so video calling and Skype calls aren’t possible.

The Lumia 520 is a 3G phone with fast HSPA data access, plus of course Wi-Fi. Bluetooth and USB options are also included and a 3.5mm audio jack lets you plug in a set of standard-fit stereo headphones.

As an entry-level product, the Lumia 520 has its limitations. In particular, the hardware specs are limited when compared with more expensive models. Yet when compared with similarly-priced phones (mostly running Android), the Lumia 520 easily fends off the competition. For the price, it has one of the best and largest LCD screens, and one of the most capable cameras. The dual-core processor is significantly faster than most others at this price and the built-in memory is generous too.

Windows Phone 8 lacks the choice of third-party downloadable apps that are available to Android users, yet it is a very user-friendly and customisable operating system and comes with a wealth of built-in applications. The pricing of the Nokia Lumia 520 widens the choice of operating systems at this budget price point, and may bring a whole new wave of users onboard. 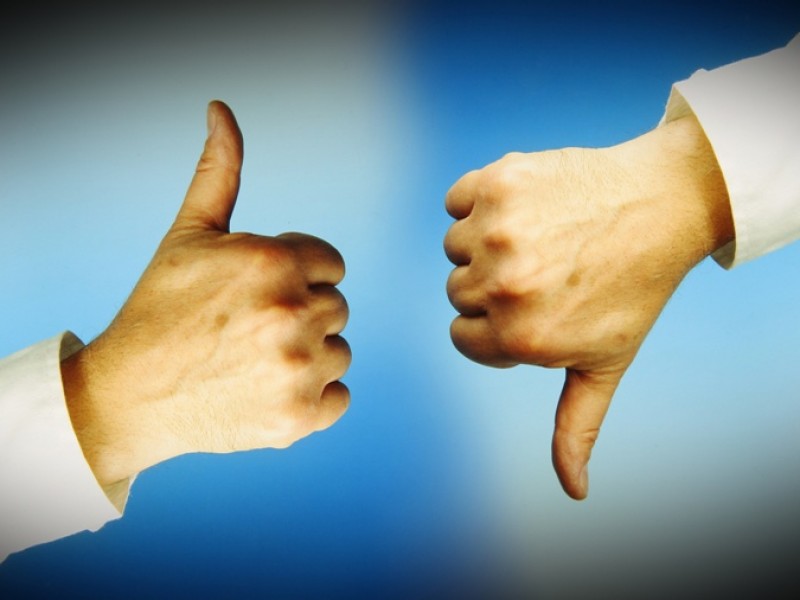