If you haven’t thought about owning a Samsung smartphone, you may want to reconsider after you see all the benefits that are available to owners of these Android devices.

The National Security Agency recently approved four Samsung devices —Galaxy S4, Galaxy S5, Galaxy Note 3 and Galaxy 4 smartphones —for use by U.S. government officials. This means these devices that run on the Samsung Knox platform are more secure and meet many of today’s complex security challenges, especially in a world where BYOD (Bring Your Own Device) is becoming more common in the workplace. Samsung hopes this approval will inspire more U.S. federal government works to purchase these devices in industries that deal with sensitive or classified information such as military or banking.

Following on the heels of the Apple iPhone 6 Plus, Samsung recently announced the Galaxy S5 Plus, dubbed the world’s fastest Android smartphone. With its Snapdragon 805 processor, Qualcomm’s fastest and most efficient chipset so far, this device has about a 70 percent improved memory bandwidth and an upgraded Adreno 330 CPU. The 5.1-inch screen offers 1920×1080 pixel display and 16GB storage.

Samsung device owners who want to control the radio stations they listen to can do so with Milk Music. The U.S.-only Internet radio service allows customers to personalize their listening experience without relying on algorithms or formulas. Powered by Slacker Radio, Milk Music streaming service allows six song skips per hour and is not interrupted with advertisements. Users can upgrade to the premium service for $3.99 per month for unlimited song skips and offline listening. Unfortunately, Milk Music is only available to Samsung Galaxy users.

When it comes to the amount of RAM in their newest smartphones, Samsung has Apple beat. The Galaxy S5 has 3GB of RAM compared to the iPhone 6’s 1GB. For users planning on multitasking a lot and running high-powered video games at the same time, the Galaxy S5 is the better choice between the two devices. While this Samsung smartphone only comes with up to 32GB of storage, it does have a MicroSD card slot that allows users to expand storage up to 128GB.

While Apple and Samsung both have amazing displays on their latest smartphone devices, the latter offers a little more to consumers. Samsung has its vibrant AMOLED clarity, sharpness and sheer volume of pixels with its 1920 x 1080 screen and 432 pixels per inch. The Samsung Galaxy S5 also comes with additional screen protection on its industry standard Corning Gorilla Glass 3.

When it comes to buying a Samsung phone, it really comes down to finding the best OS for your needs. Longtime iOS users will usually stick with Apple smartphones but should look at Samsung’s Android devices for more customization, like easily changing the phone’s font styles and size, swapping out static icons and the ability to assign a personal message to yourself, which is a new feature in the Galaxy S5.

Whether you’re a fan of the free music streaming service, reliable security, fast speed or wasy customization, Samsung smartphones have a lot to offer. 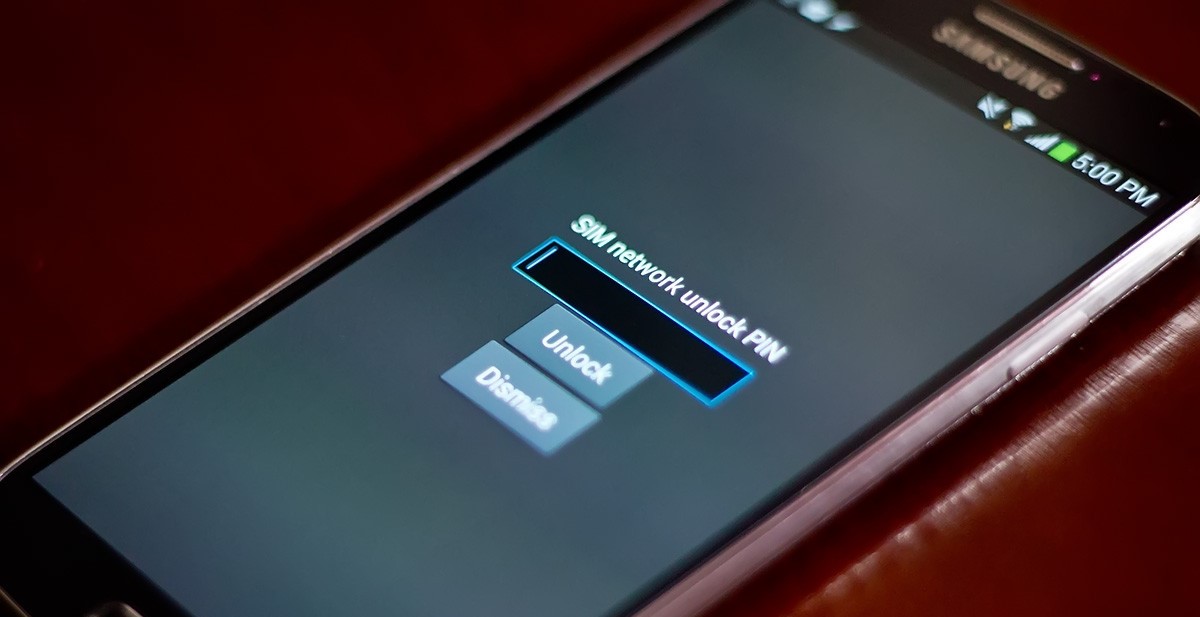 How to Unlock Your Samsung Galaxy S6 or S6 Edge