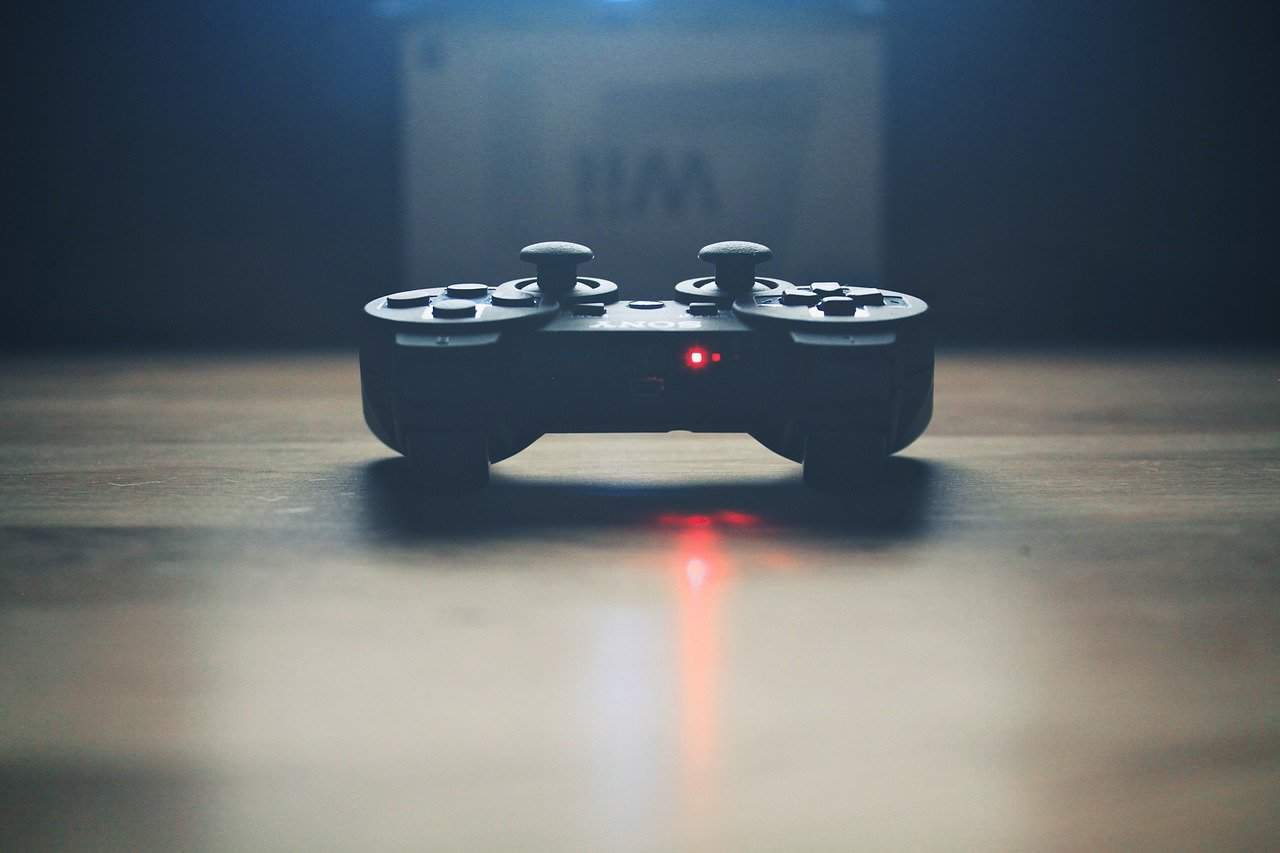 There is no doubt that the video gaming industry has had a massive impact on popular culture and almost everybody in the world at some point within their livelihoods, whether as a child or as an adult.

According to recent data and information that has been collected, the gaming sector is thought to have had over 2.7 billion gamers in 2020 from all parts of the world – a figure that could be simplified into being one-third of the planet’s total population, thus highlighting just how large the market is. Of course, there are a number of different sectors in which these games are made available to play, therefore appealing to a large range of users.

With the exposure that the market has, there is no doubt that a range of titles will have had a major impact and serious influence on pop culture, with many being easily identifiable than others.

Entertainment has spawned from video games

One of the biggest influences that video games have had on popular culture is in the form of other various entertainment formats.

For instance, there have been a number of other games that have been inspired by characters of various video games, such as slot machines that feature iconic figures, whilst there have been a number of films and TV shows to have been created because of the success that was achieved by the game series. Pokémon and the Super Mario Bros franchises are perhaps the biggest success stories in this regard, with both remaining incredibly strong within popular culture today.

Music has also been able to benefit from the introduction of video games and its continued growth, as various musicians, artists and producers have been able to benefit in a way whereby they have not had to compete with traditional, mainstream artists to get recognized, whilst also being in a position to potentially expand their audiences via the use of their sounds within a game title.

Whilst many video games that are designed are played as a means of having fun, there have been many that have been developed to couple the enjoyment side of things with an educational purpose. For example, there are a number of quiz-based games that are available to play that has proven to be popular with certain demographics, whilst there are educational games that will teach young players different skills that they will require later on in life.

With the world getting smaller and smaller due to globalization, the video game industry has had a huge impact on how gamers communicate with each other and how they socialize.

Advances in technology and new innovations such as virtual reality have made game experiences as immersive as possible, whilst gamers are able to communicate with each other as if they are in the same room playing the game, thus potentially eliminating the need for socializing together.

Indeed, these methods have perhaps evolved into a way whereby they have also helped to develop communication strategies that can be witnessed within a work environment. Instant message chats, video calling, and live chats are now standard practices for many businesses and organizations, with many of these facilities arguably having come from the gaming industry.

However, it could also be argued that video games have had a negative impact on social skills as these skills may have gotten worse for those that have been brought up during the gaming age, as individuals may prefer to stay indoors and play games, rather than go outside and participate in sports or play sessions as kids of the 90s and 00s may have had to do.