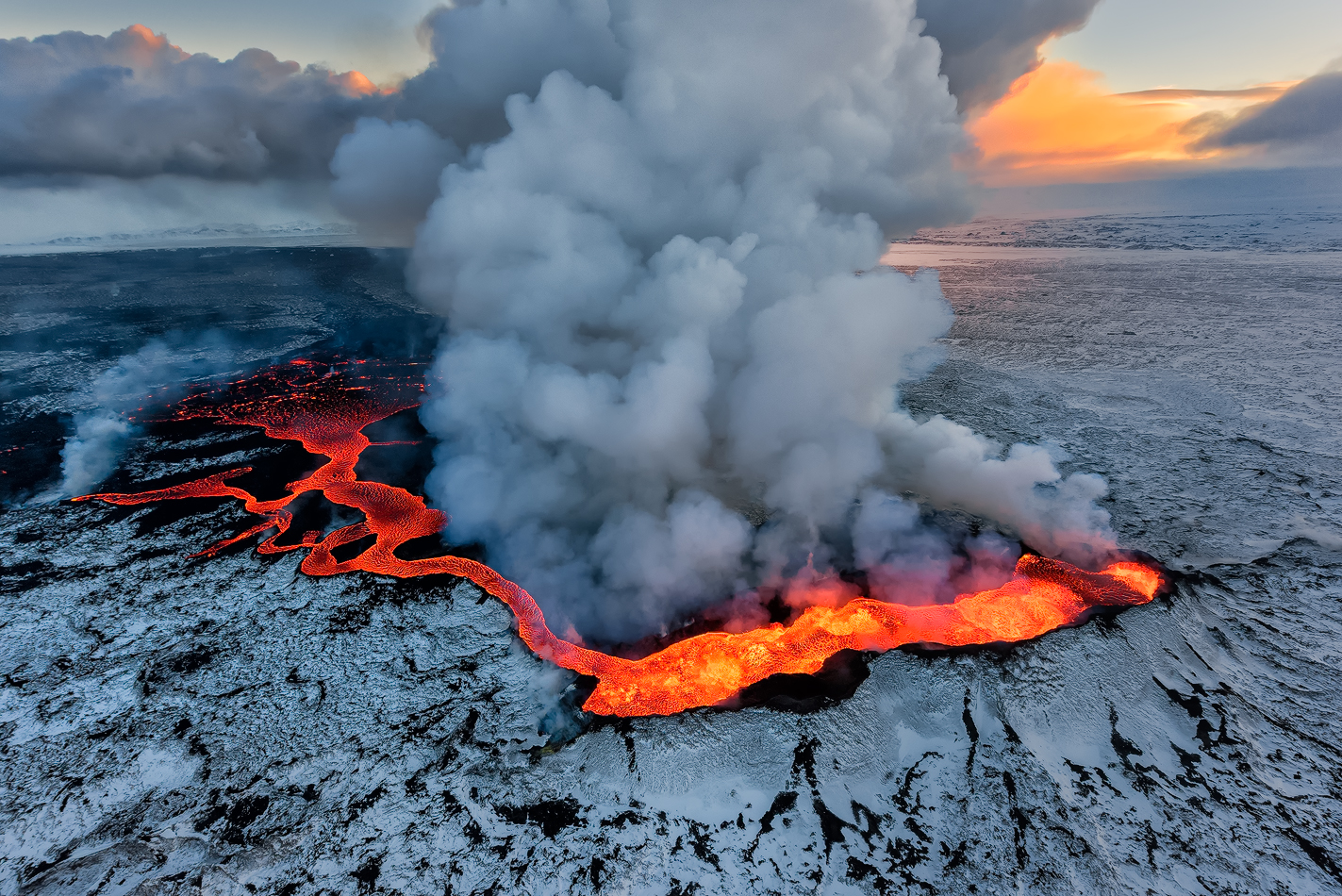 Did you know that only in Iceland can you tour the inside of a volcano and touch two continental plates at once? Nowhere else in the world are these things possible, nowhere. Located between the North Atlantic and Arctic Ocean, the land mass is part of the Mid-Atlantic Ridge. There are 30 minor islands, and it is the least populated country in all of Europe. From geysers to hot springs, to lakes and oceans, every portion of the island brings a new adventure, a new landscape, and a new sight to see.

The “otherworldly” landscapes of Iceland are truly a mix of fire and ice, and an absolute dream for thrill seekers looking for unique travel experiences; and that’s exactly what it is. Traveling to Iceland is not just another trip or vacation, it’s an experience. Here are ways for thrill seekers to experience this unique country: There are a total of 130 volcanos in all of Iceland, 30 of those active. But don’t let that deter you from visiting. Volcanoes in Iceland are exciting to tour, especially the Thrihnukagigur Volcano tour that allows you to go inside the actual volcano. Others like Helka (very accessible, 2 hours from the capital city) feature other types of hiking tours. Helka is the most famous as well as the most active volcano in Iceland, with 20 eruptions since 874. Because a few of the volcanos are quite active, you may just get to experience a little eruption, and wouldn’t that make for quite the tale to tell. After a long day of touring volcanos, there’s nothing like a soak in one of Iceland’s geothermal pools, heated by steam rising up from fissures deep in the earth’s crust. The most popular of these is the Blue Lagoon. This geothermal sea water is between 37-40C degrees and is comprised of algae, minerals, and silica, as explained in this Daily Mail feature of Iceland. But it’s much more than a bathing pool for soaking; it’s also one of the 25 wonders of the world with its crystal clear water and health benefits. A lesser known geothermal pool is the Myvatn Nature Baths, opened in 2004. This pool is a little further north, but it’s worth the visit to this designated nature reserve that offers picturesque views made for a postcard. The Silfra Tectonic Fissure is known as the “freshwater fissure between the continents” as the only place in the world where divers can float between (and in some places touch!) the American and Eurasian continental plates. With visibility that exceeds 100 meters, it’s some of the clearest water in the world and very accessible for beginning and experienced divers. The caves in Silfra, formed through earthquakes, make for excellent diving as well. Typically this fissure is divided into the Silfra Hall, Silfra Cathedral and Silfra Lagoon. Silfra truly an otherworldly experience to dive or snorkel, and there other excellent freshwater rifts similar to Silfra to experience. Bjarnagja is one of the largest lava fields and at the Bjarnagja dive site, divers can explore underground tunnels. What’s most interesting about this dive site is the mix of natural spring water and sea water, but be aware this dive site is for only the most experienced of thrill seekers! Hike, climb, raft, dive. There are so many ways to experience the glaciers of Iceland, but one of the most popular ways is to hike.

Glacier hiking is pretty different from hiking up a mountain or on land for many reasons, which makes it a great addition to a thrill-seekers vacation. There are guided tours and hikes that will take you to various glaciers in the area, so you’ll have the pick of the adventure. Glacier hiking is relatively basic with no ropes needed, and just two tools: a crampon for walking on the ice and an ice axe (a helmet is also a good idea), but don’t be deceived: it’s still incredibly thrilling and something not just anyone can say that they’ve done!

Many of the guided hikes and tours are of Vatnajökull, or the Vatna Glacier. This glacier is the largest in Europe by size and the most voluminous ice cap in Iceland at 2110 meters. The Vatnajökull National Park is one of three in Iceland, and hosts the Vatna Glacier so it’s easy to access the glacier and find resources needed to hike, explore, or climb. Other than hiking, many tours also offer guided ice cave exploration for an extra thrill.

Did you know that the Solheimajokull glacier was famously scouted as Planet Hoth in the most recent Star Wars film just released? The landscapes of Iceland are no stranger to the big screen, with famous appearances in Game of Thrones, Star Wars, Batman, and James Bond films (just to name a very few….). The “otherworldly” and variegated landscapes make it a director’s dream.  For thrill seekers, you can visit these popular locations, either on your own or following along with a movie/film tour that can also be found. If you go it alone, here are some popular locations and why they’re so famous: This may not seem like it belongs on an itinerary of a thrill seeker, but just wait until you see the Northern Lights in person. Also known as the Aurora Borealis, this phenomenon is a wonder that can only be experienced during

certain months, but if you’re able to, it’s definitely worth seeing in person. The Northern Lights are “formed from fast-moving, electrically charged particles that emanate from the sun. These are driven towards the poles by the Earth’s magnetic field,” and the green/blue/purple hues that we see are created by the different gases in the atmosphere. It’s best to visit during September to Mid-April, and Iceland is one of the top places to see it. You go it on your own to experience this natural light show, or go along on any one of the guided tours that are offered for tourists.

So if you’re a thrill seeker needing a new adventure, Iceland is a place that offers coastlines with exotic black sands, ancient and active volcanoes, icy and wondrous glaciers, and so very, very much more. 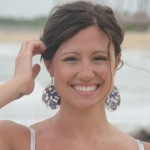