The level of competition between technology giants appear to be growing every year especially in the browser and operating system industry and no product seems to be taking the lead in this challenge other than Google Chrome. According to Net Applications, the Google Chrome Web browser showed impressive share growth of up to 6.1% in the month to March 2010 compared to Firefox’s 24.5% and Apple Safari’s 4.7%. The figures are even more impressive over the last six months of which Chrome has gained 2.55% of market share, against Firefox’s 0.45%, Safari’s 0.23 and Opera’s 0.20%.

While this latest increase in Google Chrome browser’s market share is being attributed to the successful launch of Google Chrome browsers for Mac OS X and Linux in the last quarter of 2009, the browser could yet get a further boost by the end of the year if the Chrome operating system OS – an upcoming open source operating system designed by Google to work exclusively with Web applications – lives up to expectation.

The Google Chrome OS is based on Linux and will run on specifically designed hardware. Announced on July 7, 2009, Chrome OS is currently running as Chromium OS, an open-source project that aims to build a fast, simple, and more secure computing experience for users. A stable version of the operating system is set to be released during the second half of this year. Meanwhile, interested partners and developers in the open source community are encouraged to submit ideas and proposals to the Google Summer of Code 2010 (GSoC) site pending the release of the first stable version of the operating system.

The following video shows how to download Google Chrome operating system without harming your computer.

Do you see any Web browser overtaking the Internet Explorer as the world’s most popular browser? 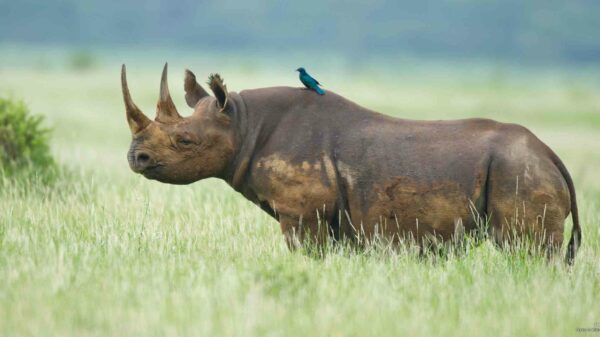 If you’re looking for the best tips on what to do in Zimbabwe, then you’ve come to the right place. In this article, we’ll...