Apple boss Steve Jobs has provided an update on when IPad sale in the rest of the World will begin. Speaking at a recent press event, Mr Jobs revealed that sale of the digital device will start in stores in the United Kingdom, parts of Europe, Canada and Australia at the end of April 2010. 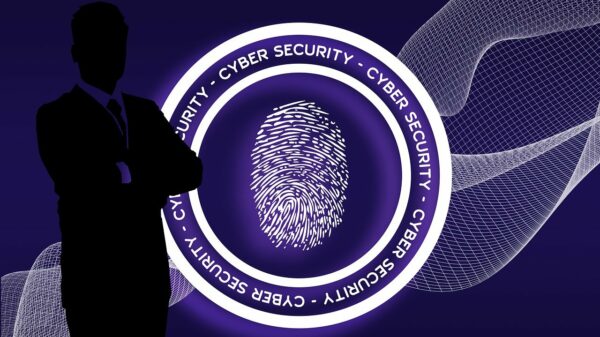 How to Work in Canada as a Cyber Security Analyst

Ottawa, Canada, is on the top ten list for best cities for jobs in cybersecurity in the world. On average, you could earn up... 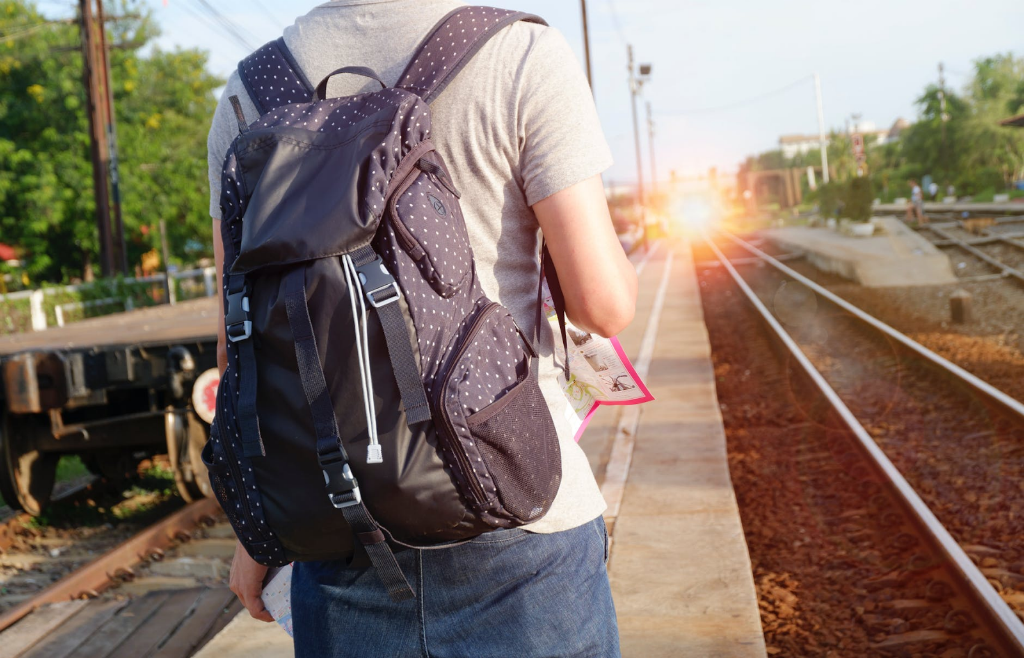 Exploring Australia: 5 Places You Must Visit When You’re In Australia

Ranked as the 13th-largest economy, 10th-highest per capita income, and 2nd-highest human development index globally, Australia is one of the highest-ranking countries in the...