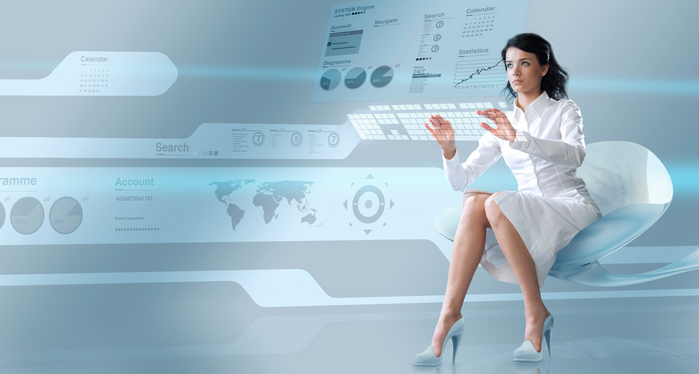 In this century, technology has basically replaced each and everything in our lives .On one hand, it has really improved and made our lives better but on the other hand, it has affected the world in a negative way. As we know, technology is being used in all fields such as health, science and many other fields. We are going to put our focus on technology in our work areas. Technology has really become a useful tool in our work areas and it has made our experience at work easier and faster. Where things were done manually, now one can use technology and do things in a split second. On the other hand, technology has also ruined our experience at work. I will talk about few ways in which it has ruined our work experience. I bring you the biggest tech news.

Let’s face it, even though smart-phones have really been helpful in solving our problems at work, they have also affected our work negatively. This is because smart-phones have distracted us from doing our jobs hence reducing our work load. Most people at work are always using their phones each and every minute of the day. The time spent on the laptops could be used to work and increase our work load hence benefiting in the end. This has destroyed our experience at work especially if you are an employer and have to watch your employees waste so much time on their smart-phones.

Use of computers can be really tiring

Nowadays, people spend the whole day on their computers working. As much as it may be fun, it ends up becoming really tiring to stare at the computer all day. Sometimes use of the computer for too long ends up damaging your eyesight or even giving you migraines due to too much light exposed to your eyes. This is damaging and in the end, the experience at work is ruined as one is usually tired, has a migraine and is expected the next day to carry out the same work all day long on the computer.

This is caused by technology as people tend to use technology for every single thing including little things that one could do manually. This has led us to being generally lazy as we cannot do anything on our own and have to rely on the computers and other gadgets. If a person were to go to work without his/her laptop, the person would end up being frustrated as he/she knows no work can be achieved. We have over relied too much on technology in our work places.

Computers have made work easier and efficient

Even though there is a downside to technology at work, technology has also really helped us at work as now things that usually took hours or even days to draft can be drafted in a single minute using our computers. Instead of using post services that were usually used before technology ever came into our lives, now documents can be send in a span of a minute through our computers, faxes and all other technological devices.

With technology, now one can easily earn a living from one’s own home. You do not necessarily have to go to your work place to earn a living. Technology has enabled people do various works such as freelancing from their own homes. This has helped people who are unable to go out and work stay at home and at the same time earn a living. Even if you work away from home, a certain problem can be sorted out right away anywhere using for example a tablet. This has been made possible due to technology at work.

Crimes have emerged due to technology

People no longer make any connections in the workplaces

Due to technology, people no longer make any connections in their workplaces. There no more team works as people do not feel the need to connect or work together. People are usually so busy on their computers and laptops. This has ended up ruining experiences in our workplaces.

In this article:Smartphones, tech news, Technology 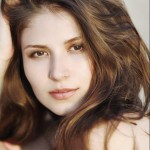 Katleen Brown, a content writer. She loves to publish her articles on various technical related websites. In her spare time, she likes to do research and writing articles to bring awareness on new trends in technology and gadgets for Fusecrunch.com and Wearabletechdigest.com. She is working as Communication Practitioner and Technocrat Expert Writer. Advocating all types of technical professionals. Connect with him on G+, Pinterest and Twitter.