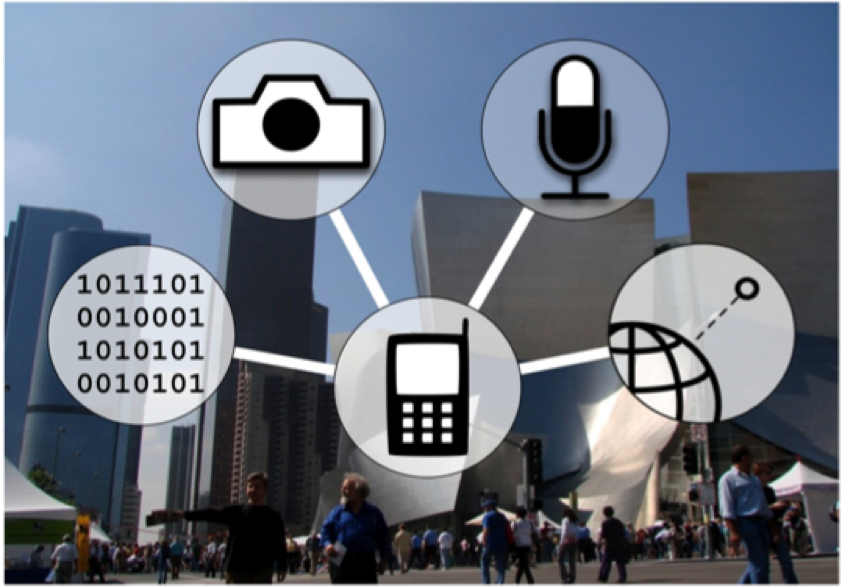 Since the early 1980s we have witnessed technology have a major impact on our lives and the world around us, while some may feel that we have become too reliant on technology as a whole, it can be argued that the change has been highly positive overall and enriched our lives in numerous ways.

While there is still criticism from some areas that we are creating a world which is too reliant on technology and decreasing the need for human input in certain areas, one would like to suggest that we have eliminated cases of inevitable human errors. As I am sure we are all aware, when performing boring and mundane tasks, it is easy for our mind to switch-off and mistakes will inevitably occur.

Those individuals who are involved in distributing pharmacy supplies will be more than aware of the numerous benefits that technology has provided the industry; the collection of patient records, prescribing and distribution have been made incredibly straightforward and arguably, more secure.

It can therefore be claimed that technology has hugely benefited the industry and has increased the safety of patients through removing the risk of human error. There is also the opportunity for pharmacists to provide a heightened level of customer-care due to the removal of monotonous tasks.

What Impact has the Internet Had on the Industry?

We are all more than aware of the impact that the internet has had on our everyday lives and it has also had a huge impact on the pharmaceutical industry; however, not all of these can be described as positive.

Numerous people are now making the internet their first port of call when diagnosing themselves, as you may know from your own experience, this inevitably leads to people worrying unnecessary due to misdiagnosing themselves. In addition to this there have also been thousands of online pharmacies set up.

While many of these are in fact genuine, there many who are putting the lives of patients at risk due to their attempts at selling medicines that are not genuine. It goes without saying that this is incredibly dangerous and allows those who are concerned about their health to be exploited.

The Emergence of Smartphones

Since the late 1990s there has been a substantial increase in the use of mobile phones amongst the general public. This, coupled with the emergence of smartphones, has merged both the internet and mobile phones, and ensured that we are connected to the rest of the world at all times.

As you would expect this too has had a major impact on the sector; we are now seeing pharmacies using SMS messages to communicate effectively with patients. This includes offering prescription reminders and to offer extra services, which may be appropriate for the individual.

The emergence of smartphones has also proven to be fascinating and again has assisted patient’s lives and their level of care immensely. There are many medical apps available now that allow patients to monitor their health and provide them with advice on as and when to see a medical professional.

While there are certainly numerous reasons to be sceptical of the effects the evolution of technology has had on our everyday lives from a social point of view, this particularly applies to young people and their reliance on technology to communicate and issues that have emerged with online bullying.

However, these fears are evidently redundant in the pharmaceutical industry and overall the effects have been incredibly positive and encouraging. The aim to improve patient care and hugely decrease risks have proven to be essential and has gone some way to ensure that patients in the developed world are receiving the highest level of care possible.