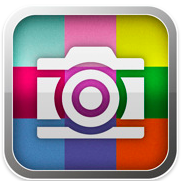 iPhone apps development has resulted in the invention of various applications. iPhone apps developers are using their creative ideas to come up with the most exciting apps that can make things easier and more entertaining for the users. With the release of the new open-source PhotoAppLink library, iPhone users can now easily edit any image with the use of multiple photo-editing apps. This application works by providing a mechanism for sending an image from one application to the other and is available in different applications including Snap!, Color Splash, Simply B&W, PicTools, AutoStitch, TrueHDR, Juxtaposer, Click! and Photogene.

Users can now capture and edit images in more ways than they could do before. Previously, users had to use a number of applications to process one image.

PhotoAppLink apps can automatically detect other compatible apps installed on your device and you can access them in a user-friendly interface. This also offers a separate list of additional compatible apps the user may not have. You can see that how easy it makes to find more apps that support this simplified workflow.

PocketPixels and CodeCrop were the founding fathers of PhotoAppLink. Implemented as an open-source library, it is available on GitHub. The library is well documented. It is easy to integrate into existing applications. 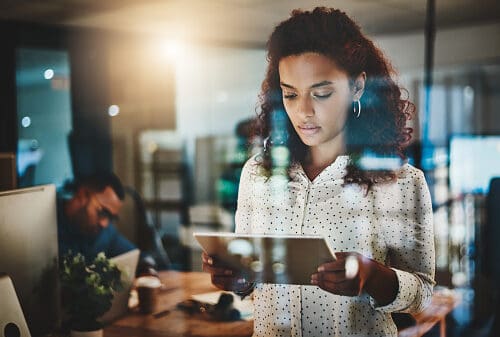 Why Should Startups & SMEs Go For Mobile App Development?

What if startups and SMEs should leverage the benefit of the mobile browsing habits of their users? You will get a host of business... 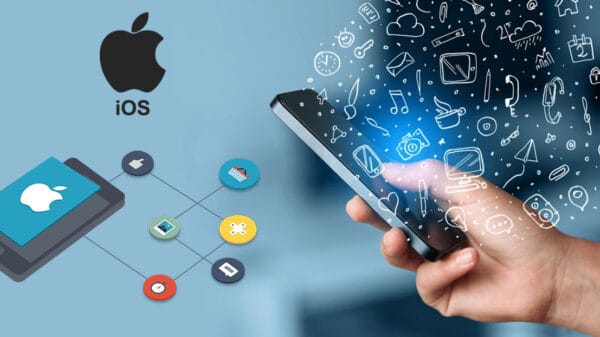 How Much Does It Cost For iPhone App Development?

iOS is one of the leading mobile app development platforms preferred by most businesses. When we compare Android over iOS, almost 42% of developers prefer... 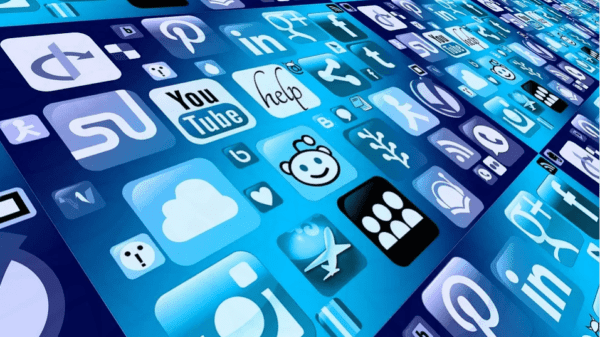 There are thousands of apps available in the iPhone's app store. The number is anticipated to increase by 25% by next year. With such... 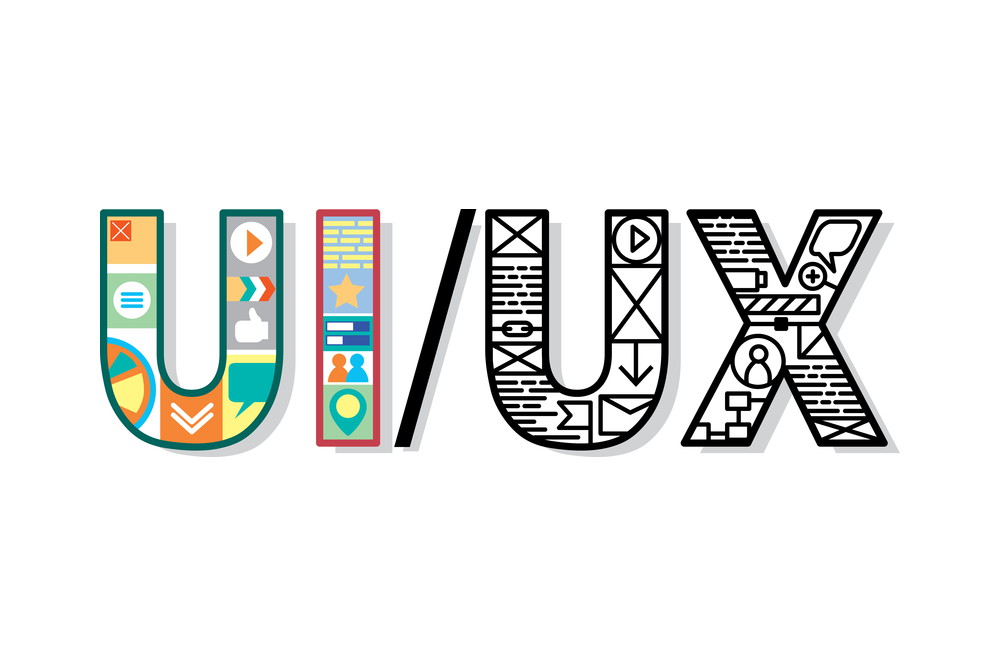 The level of competition in the iPhone app development industry is at an all-time high and as the competition increases two areas hold growing...