A team of scientists, led by Dr Wim Vanderbauwhede, of the University of Glasgow, and colleagues at the University of Massachusetts Lowell, have created a new computer chip that is 20 times faster than existing desktop computers. While modern computer processors use two, four or sixteen cores designed for processing data, the ultra-fast chip, which can make your desktop PC run 20 times faster, makes use of up to 1,000 cores on a single processing chip. Thus, researchers are hoping it will user in a new era of very high-speed computing in a few years time. In order to develop the chip, scientists used existing Field Programmable Gate Array (FPGA) technology, which contains millions of transistors in a similar way to microchips. However, FPGAs can be configured into specific circuits by the user, rather than pre-set factory functions. Thus, the researchers where able to divide the transistors within the chip into small groups that performed different tasks.

While most computers today may contain two processing units, they traditionally share access to one memory source, which slows down computers. By creating over a thousand mini-circuits in the FPGA chip, the new processor was effectively turned into a 1,000-core processor with each core working on its own instructions. During testing, the chip was able to process about 5GB of data per second. Furthermore, the newly designed central processing unit (CPU), is more friendly to the environment than existing CPU’s as it uses much less power to operate, in spite of its very high speed. Until now, FPGAs have not be used in standard computers because of the difficulty in programming them. The study is expected to be presented at the International Symposium on Applied Reconfigurable Computing, next March.

Does it matter how fast a desktop computer is? 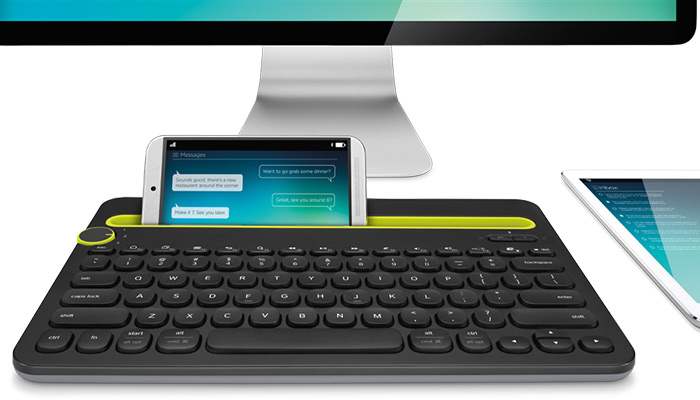 Every now and then, there comes out a gadget that offers great time saving advantage that can make everyone’s life easier. Needless to say,...