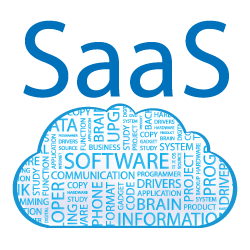 The number of businesses adopting SaaS (software as a service) rather than harnessing locally hosted apps is causing a sea change in the global software market, according to a new report from PricewaterhouseCoopers.

Of the world’s 10 largest software firms, 40% of revenues are now generated by SaaS based on the findings from PwC analysts.

Nine of these ten companies are headquartered in the US, which is home to one of the biggest cloud markets on the planet at the moment. Of course adoption of this type of platform is common internationally. PwC spokesperson Patrick Pugh explained that SaaS is becoming a key catalyst in securing growth within software firms, many of which are becoming increasingly reliant on the cloud as adoption of this type of technology builds momentum.

When you contrast these figures with the 4.9% contribution to software revenues attributed to SaaS in 2011, it is clear just how quickly this area of the market has risen to prominence.

Half of all enterprises questioned in the study said that they were looking to migrate to a cloud-hosted software service of some kind in the near future, which of course means there is the potential for traditional licensing of software to see a comparable decline in revenue-generating capabilities over the coming years.

Experts believe the increased focus on the cloud means that businesses will need to seek out skilled staff that are capable of managing SaaS solutions. This will have the knock-on effect of altering the kind of training that employers will require of potential recruits.

Another change which analysts believe will come as a result of increased reliance on cloud-based software services is a diversifying of the team behind software procurement decisions.

The chief information officer or IT manager within a company will no longer be required to shoulder this burden alone, because with software becoming a cloud utility it will be easier for other people to become involved in working out which platform will be the most appropriate.

The influence of staff members will also need to be taken into account, because BYOD (bring your own device) culture and mobile apps are beginning to have their own influence over the types of software platforms being used in an enterprise environment.

There is sure to be a degree of scepticism surrounding this area of the cloud, just as there is with the market as a whole, but with compelling figures showing that unhindered growth is still to come, it is a bad idea for businesses to be too reluctant to adopt.

SaaS can help to lower costs, streamline procurement and help companies manage their IT resources, so it is unsurprising that it is having such a marked impression on current software sales.

A market-leading SaaS product comes in the form of cloud HR from CIPHR, which caters to the needs of the busiest HR departments. Its solutions are maintained in a secure, scalable environment by experienced system specialists. 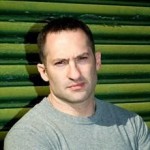 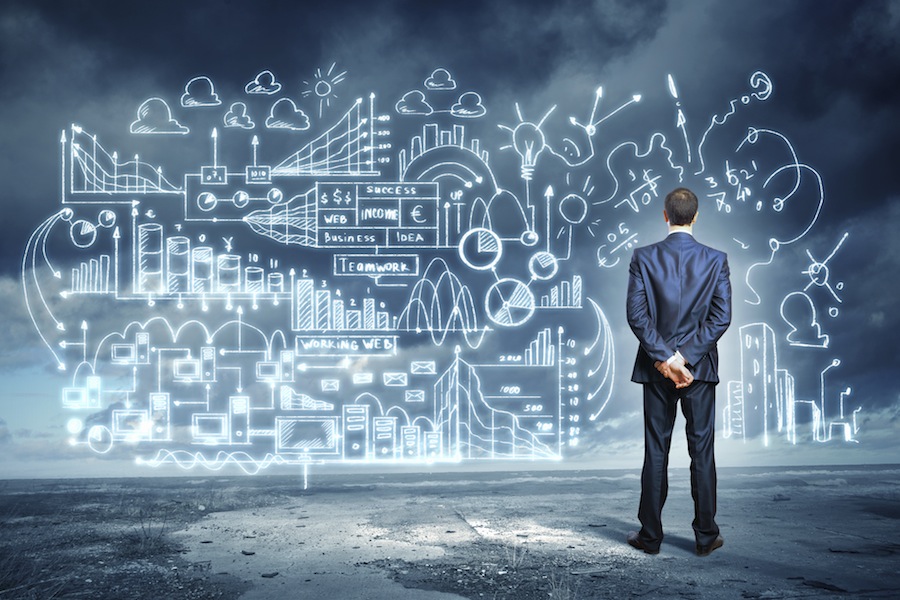 Important Software For Your Business Career

Running a business these days is very different from how it used to be in the old days. This is because there is a... 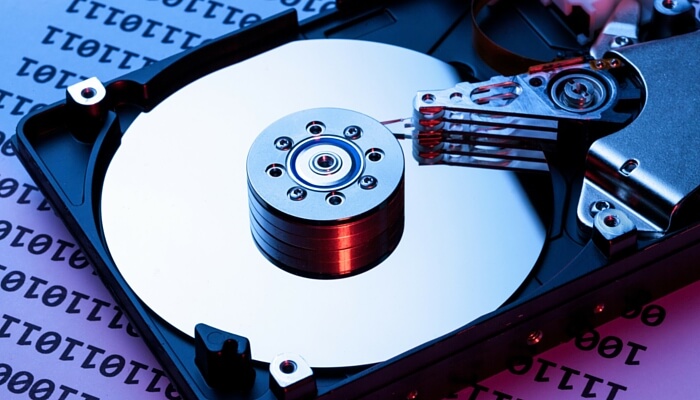 Storage is important. You need to be able to keep your data safe whether you experience a physical disaster or someone decides to hack... 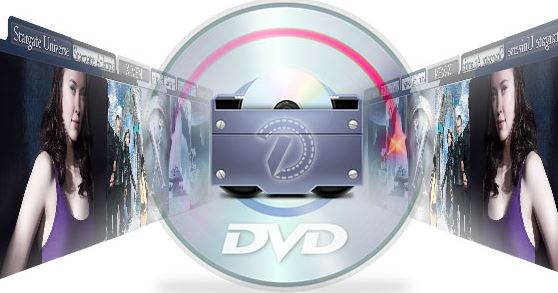 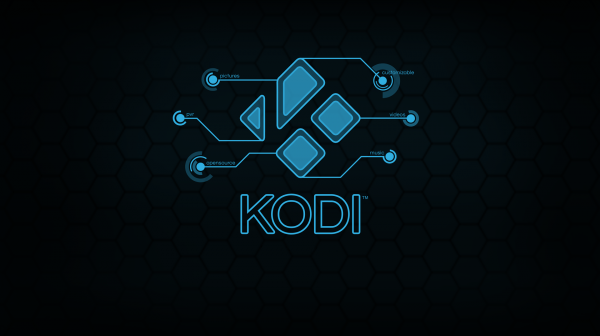 So, What’s Kodi and How Does it Work?