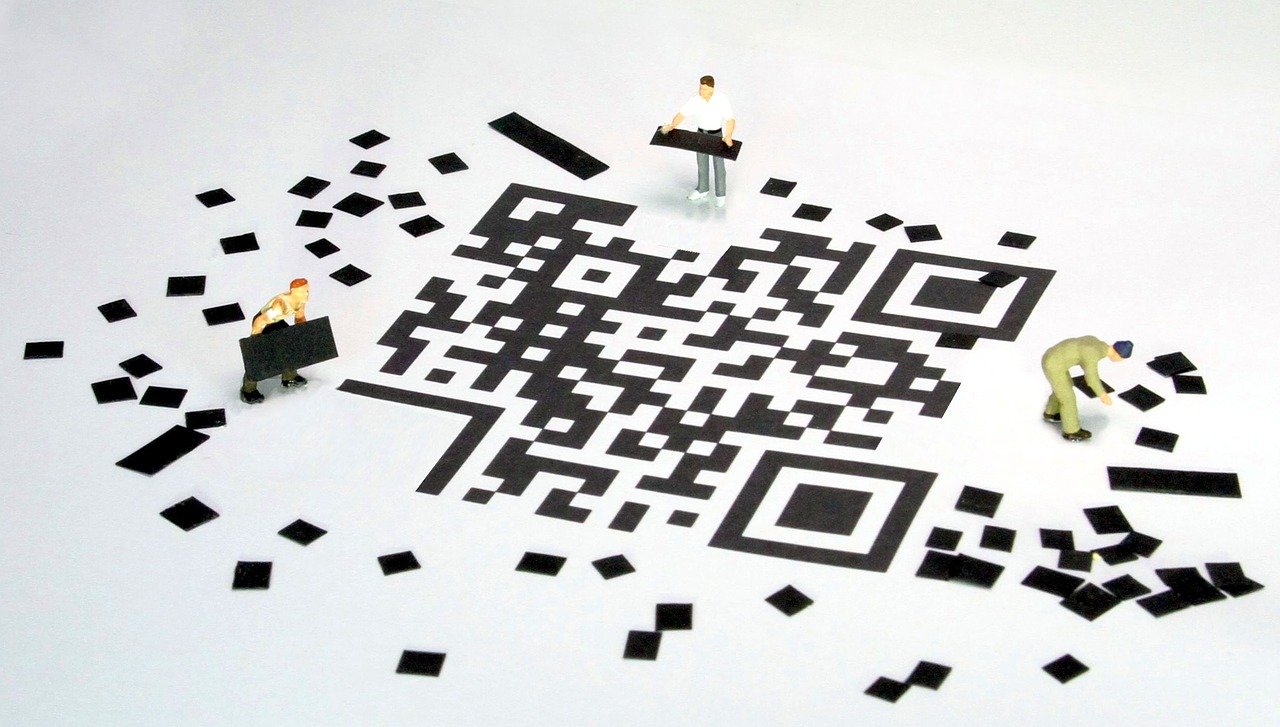 While QR codes may feel like a relatively new thing, and not a wonderfully useful thing at that, the QR code itself is actually old enough to count as a genuine, digital Millennial. Invented by a subsidiary of Toyota, back in 1994, in order to help in the process of manufacturing, QR codes were useful in the tracking of vehicles and components.

Drawing plenty of inspiration from their barcode predecessors, that first hits products and shelves in the mid-70s (making the barcode part of Generation X), QR codes were initially extremely successful. This was due to the additional functionalities they had over barcodes, and faster response times (or Quicker Response times – hence, QR).

More recently, QR codes were added to everything from museum exhibits to marketing materials, but then… their popularity began to dwindle. However, in 2017 Apple’s iOS 11 update changed everything, and since then QR code readers have been a native feature of both iPhone and Android smartphones around the world.

So, even though it’s been easier to read and create QR codes for the last few years, it’s still taken a little time for them to become ubiquitous in advertising and communications. At least in the UK, that is. Over in Asia though, QR codes took off big time, with China leading the way in scanning codes in return for goods and services.

The reason that this popularity hasn’t transferred to the UK and Europe is unclear, but what is certain is that QR codes are being underused as a marketing tool. And when anything in marketing is being underused, it immediately becomes a great way to stand out and subsequently catch a few eyes, when used effectively. 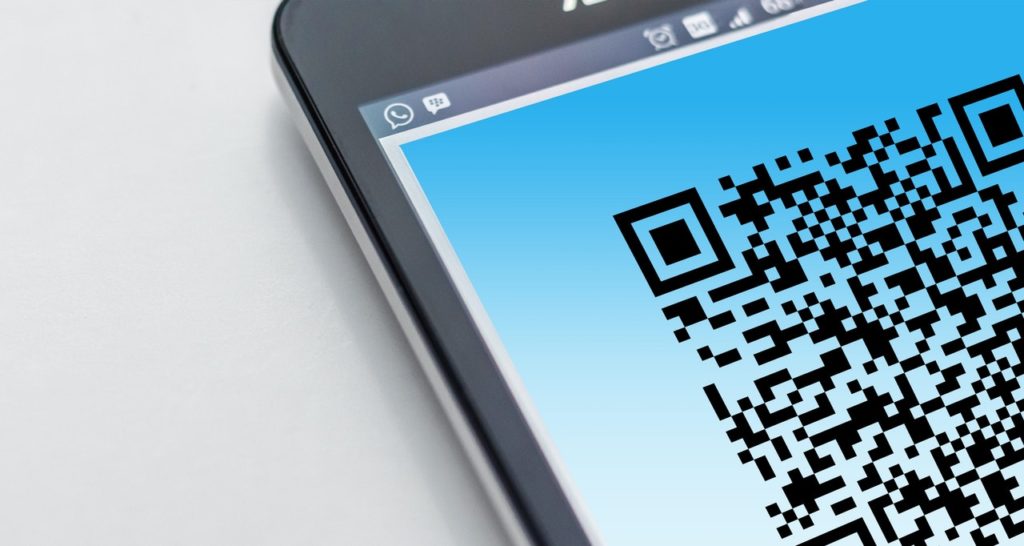 How to use a QR code in marketing

No doubt over the last few years you’ve been working on getting your online presence established. Whether this has been at the cost of your print marketing efforts doesn’t really matter, because QR codes are actually a great way to combine the two for maximum impact. First of all, get your print marketing game on. Create some high quality, engaging materials, like those produced by print equipment specialists Duplo International – and add your unique QR code to the artwork.

You could even use a QR code for networking purposes, to direct people to your online resume or LinkedIn profile. They can also be added to direct mailers and brochures, linking readers to social media profiles and landing pages. With landing pages in particular, this becomes a fantastic way to easily measure the effectiveness of your campaign, as you’ll know straight away where a visitor to the page came from.

However, you can also get really creative with a QR code too. What about linking someone to a promotional video, Spotify playlist, or to extra information that simply wouldn’t fit in a print advertisement? There’s no doubt that QR codes certainly do have a place in marketing. In fact, they could be the key to unlocking a brand new way to link all your print and digital efforts together in one fabulous, multimedia campaign. 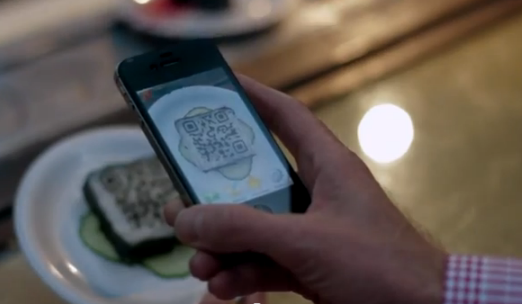 I have always been fascinated by the potential of quick-response codes to revolutionize the marketing arena. In fact I’d be willing to hazard a...