A mobile phone maker, INQ Mobile, has designed the first smartphone devices specifically designed for Facebook users. The London-based company revealed that both devices, the INQ Cloud Touch and the INQ Cloud Q, have been specially made for 18-28 year old Facebook users.Features of the device include, a home screen that has a visual feed so that users can quickly access their Facebook updates, pictures, videos, and Places, which allow users to check in at stores, restaurants, clubs etc., with a single sign-on. The Cloud Touch is powered by a Quaicomm 600MHz 7227 chipset and comes with a 3.5-inch HGVA touch screen, 4MB memory and a 5-megapixel autofocus camera. Other additions include WiFi functionality, Bluetooth, GPS, an FM radio, accelerometer, and a compass. In addition, the INQ smartphones come with quick links to all popular Facebook features such as, events, messages, chats, walls and notifications and friend list. According to co-founder, Ken Johnstone, ‘Writing on a wall is as easy as sending text messages’. This view appears to be shared by Facebook’s head of mobile business, Henri Moissinac, who said in a statement that ‘INQ has built an innovative and easy to use set of features that enable people to use common Facebook interactions such as viewing photos and videos, chat, message, and check-in to their favourite businesses all from the home screen’. While no price has been set yet, it is expected to be quite affordable considering its target market. The Cloud Touch is expected to go on sale from April while the Cloud Q will be launched a few months later. 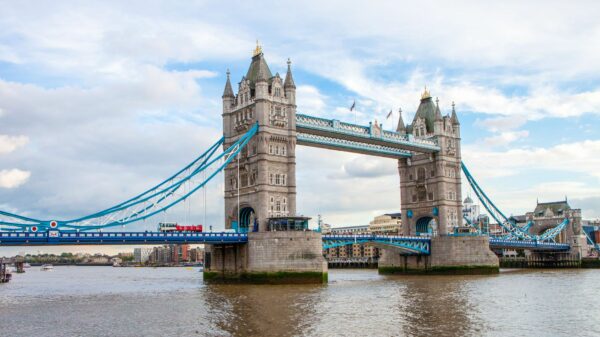