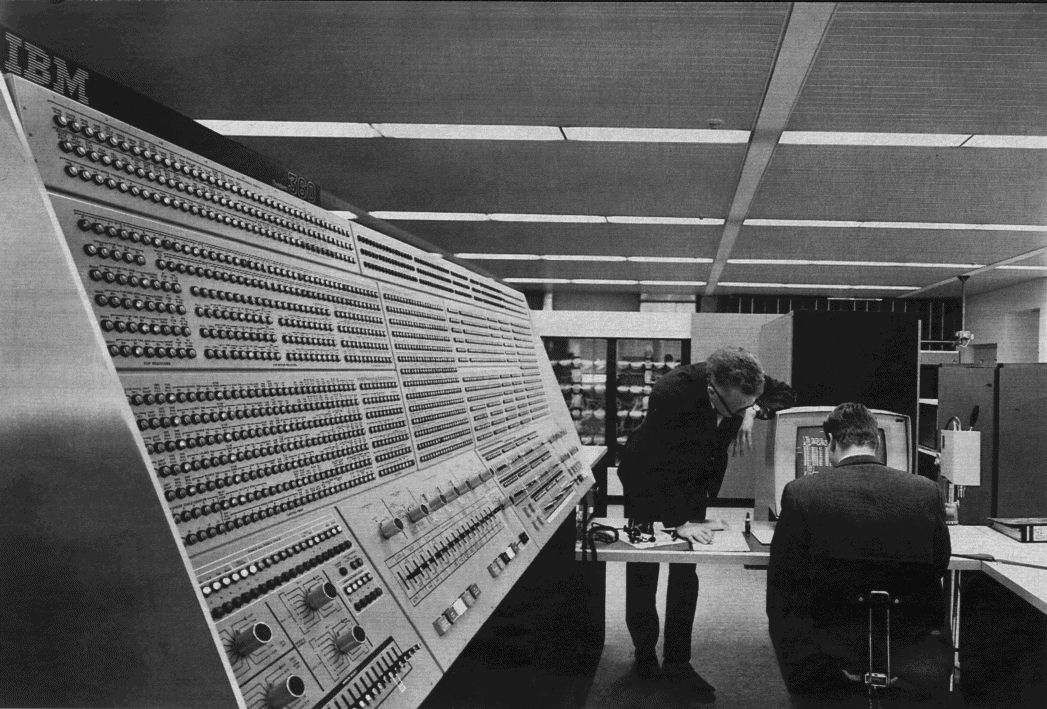 When peering into the telescopic past of computers, one can only notice how large personal computers used to be in comparison to the compacted natures of their descendants before us today. A lot has changed over the last few decades of computing. And a look through the opposite end of the telescope shows us just how much the pace of computer development has increased in speed and decreased in size. There are ten attributes of computers that testify as to their telescopic nature and their burgeoning rise.

It wasn’t until the latter half of the 2000’s when the sleek and thin Liquid Crystal Display monitors overtook their box-like predecessors, the Cathode Ray Tube monitors. LCD monitors trumps CRTs in clarity and responsiveness, but it was arguably their compact sizes that drew the masses away from the weighty CRT monitors.

As file formats have become more complex, our personal data has grown. Data archives that would have been stored in a bank of CDs or DVD drives in the past, have been compressed and stored on external hard drives or secure servers. Hard drives have ballooned from capacities of mere megabytes — units to measure eight million bits of 1’s and 0’s — to terabytes, roughly a million megabytes.

The hard drives in our computers have taken notable leaps over the past decade or so, as we’ve moved from Integrated Development Environment cables to Serial Advanced Technology Attachment cables to summon our beloved data as fast as possible. Those magnetic disks that we’ve used to record permanent data, everything from documents and photos to movies and apps, have been quickly losing ground to Solid State hard drives. No longer do those magnetic disks spin up to speed in order to serve us data, the information is simply there when we call for it.

Easily corrupted floppy disk drives where obsolete in the blink of an eye after consumers got their hands on rewritable Compact Disks, Digital Video Disks and Flash memory. With the advent of cloud computing, we’re starting to care less and less about removable media as even our most prized digital possession can be stored and secured on a cloud server for immediate access almost anywhere.

Coding languages have facilitated the birth of every advancement in computing, enabling us to talk to our computers directly and help their component communicate with one another. As computers spread throughout every aspect of our society, coding classes are becoming just as vital to an individual’s success as taking on a second human language.

As our data usage increased and our tolerance for dial up internet increase, dedicated networks like cable and Digital Subscriber Lines alleviated the tension and has propelled computers towards the direction of global internet availability.

We’ve cut the wires in as many places as possible, so far. Radio technologies like Wireless Fidelity, WiFi, and Bluetooth have rivaled our fastest cables. And the trend seems to only be accelerating.

All of the 1’s and 0’s that compose our data passes through a calculator, the computer’s Central Processing Unit. About ten or 20 years ago, that data would have passed through a single CPU. Today, the work of processing that data has been split between multiple processors.

As our technology accelerates through the metaphorical telescope, the form factor of our computers continues to shrink and is poised to look nothing like the bulky desktops of yesteryear.

Computers are drifting away from us, up into the clouds. We’ve been increasing the number of mega computers we lock away in secure facilities, where all the data crunching occurs, while we use less powerful and more portable devices to interface with the machines behind the curtain. One day, we may all replace our desktops with tablets computers that are powered remotely by the fastest processors in the world.

In this article:coding, Computer, networking, Processors 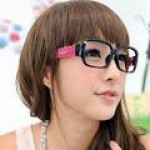 Lindsey Patterson, a freelance writer who specializes in technology and the latest social trends, specifically involving social media. She is currently a social media advisor to Vivint. 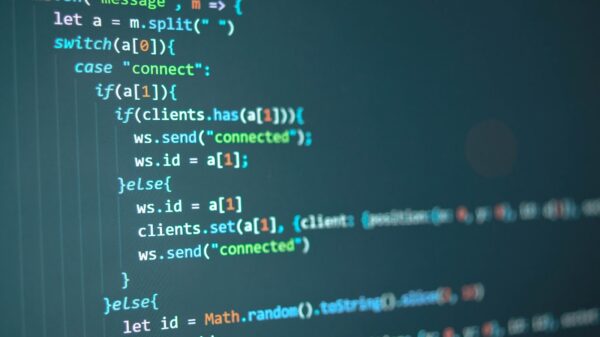 What is Coding? 5 Surprising Benefits of Knowing How to Code

Coding is the translating tool that lets binary talk to English (or the language featured on your website) and back. If you’re just looking... 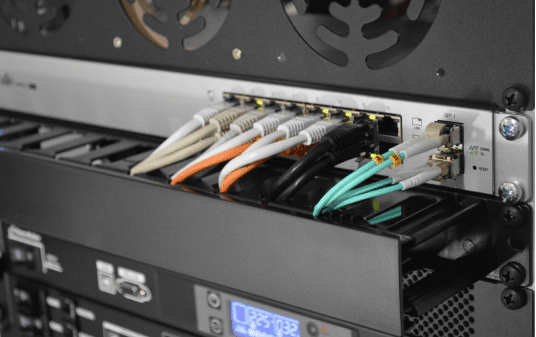 What Is Network Infrastructure? Importance And Challenges

Need help understanding the intricacies of network infrastructure? Let this blog be your guide! 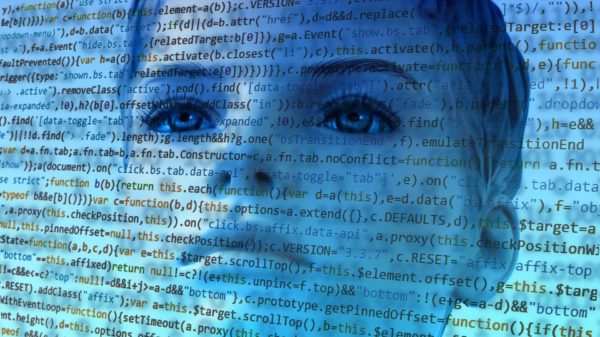 Is a Coding School a Good Idea for Kids?

It is no doubt that coding is an essential skill for kids in the current tech-oriented world.  Having realized the importance of coding skills... 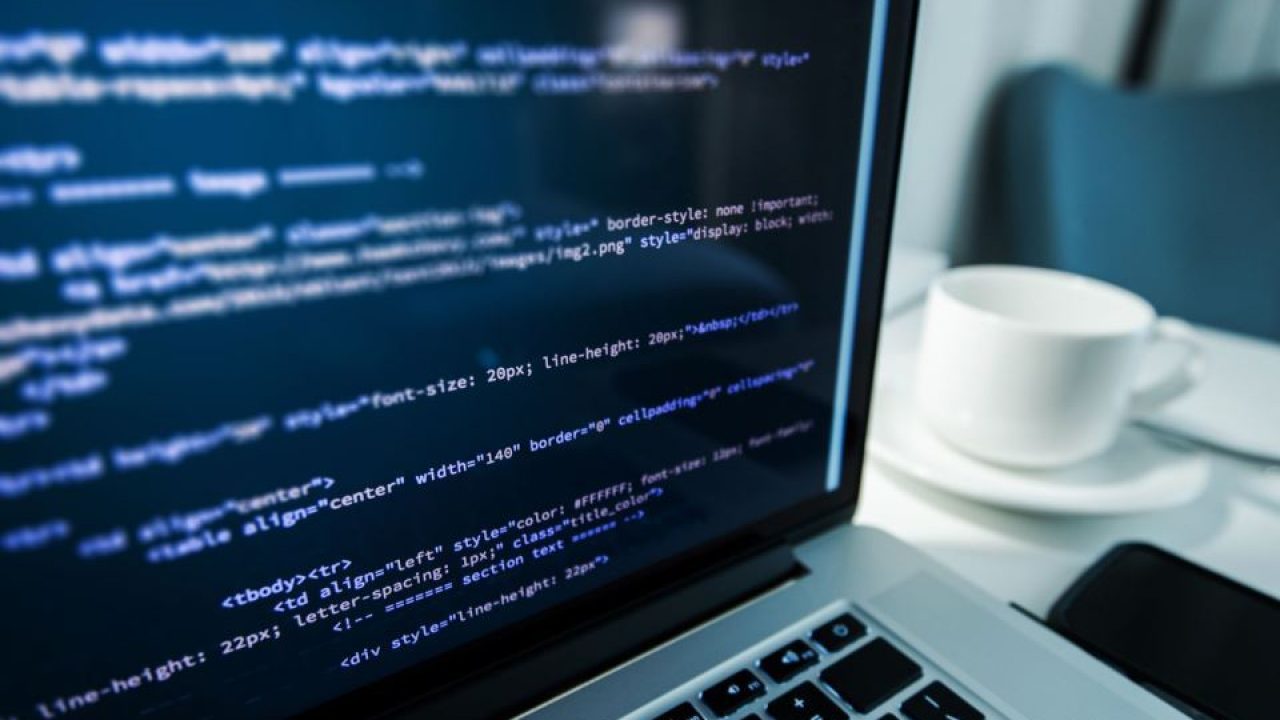 Seven Reasons You Should Learn How to Code

Maybe you are experiencing that sinking feeling you get when you realize that you’re still not sure what you want to do with your...